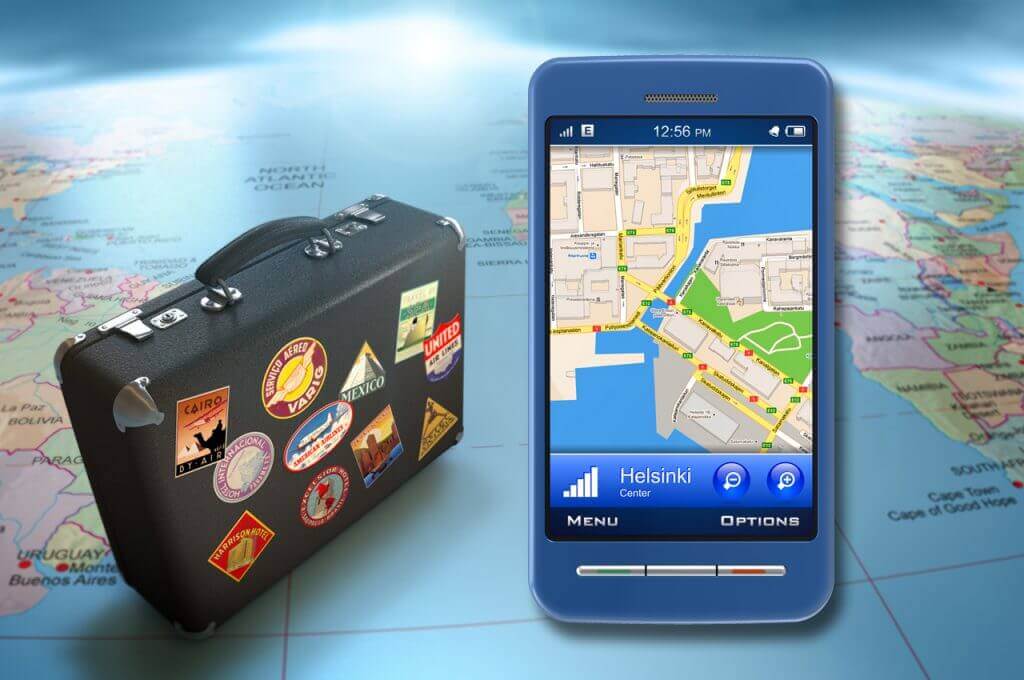 Mobile continues to see dramatic growth and change. We’ve analysed the latest data on which devices are being used, which are growing and which are declining. The verdict? Hotel website visits are now dominated by mobile, and hotels as a whole lag slightly behind most online retailers in terms of mobile visits.

However, mobile revenue and transactions lag behind mobile visits, both in the hotel industry and for online retailers as a whole. We’re going to quickly explore why that’s happening, and what will need to change for mobile revenue to catch up.

From hotel website traffic to a look at the broader shift to mobile for online retailers, here’s a quick snapshot of what’s happening today, and what hotels need to do to get the most from mobile in 2017 and beyond:

How significant is this growth?

Check it out in the graph below: 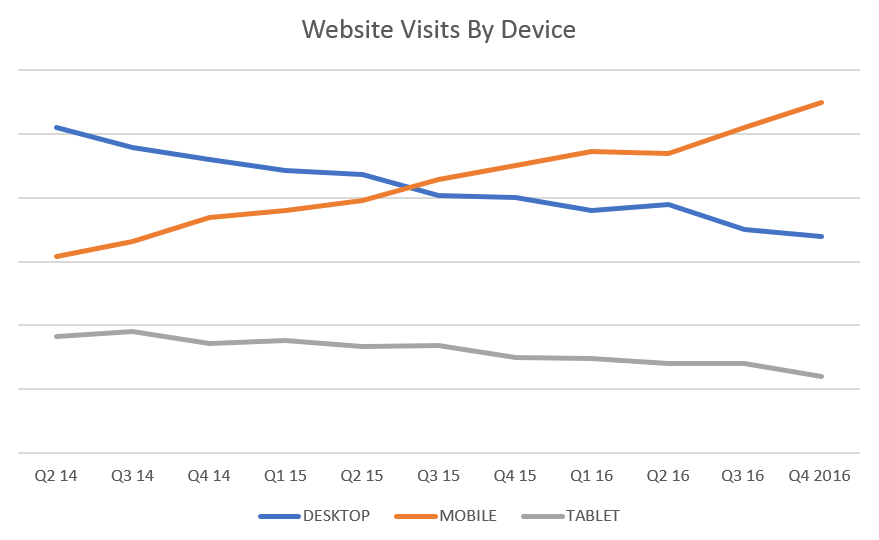 For the travel industry as a whole, Criteo finds that airline and hotel mobile bookings made up 27% of all online bookings during the second quarter of 2016.

Mobile revenue and transactions are still behind desktop, but they’re catching up quickly! What mobile patterns is your hotel website seeing? Are your mobile website and booking engine ready for your mobile users?

Read rest of the article at NetAffinity

Related Articles
5 Upselling Insights - Benelux Focus
All in all, the current results in the Benelux region are remarkably positi...
Plotting (literally) the Hotel Comeback post COVID
It’s been interesting to monitor the extent to which hotel reopenings have ...
Take the Guesswork Out of Your Hotel Pricing Strategy

Revenue Management in 2021 – No Decision Without Data
If 2020 made one thing clear, it’s revenue management must focus on broader...
Analysing Googles New Booking Engine For Hotels And Vacation Rentals
Most travel booking engines are likely to be well aware of Google’s push in...
Stop Using CompSets to Make Pricing Decisions
CompSets themselves are being driven by irrelevant factors like employee e...