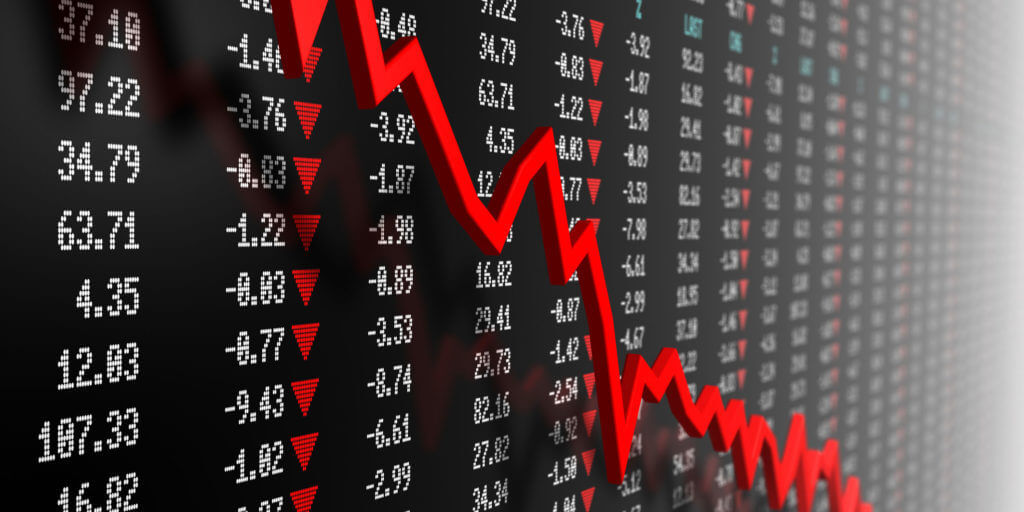 Is stating that the industry standard of ADR and RevPAR “is an imperfect science” a provocative statement?

Two ocean front hotels (Exhibit “A”) sit side by side; each has the exact same ADR, Occupancy, Number of Units and RevPAR. Yet “Your Hotel” deposits and shows a net profit of $700,000 more than ‘Your Neighbors Hotel” because of “channel mix” and the “merchant model effect”.

The “merchant model” of payment has been used by wholesalers, receptive-operators and until recently, most on-line travel agents (hereafter “OTA’s”). The merchant model effect is a game changer in analytics. 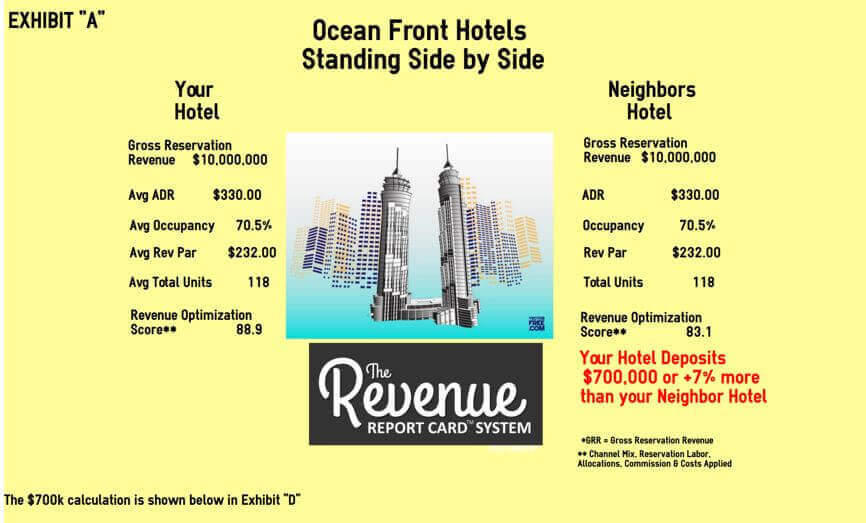 The industry currently calculates Average Daily Rate (hereafter “ADR”) and RevPAR by combining the revenues of two uniquely different payment-sources. The first has their customers pay the hotel in full at check-in (they are paid their commissions at a later date by hotel check, credit card or ACH) and the second, a third party, accepts full payment directly from the customer and then removes their commission before paying the hotel (this is called paying the hotel in NET / or is a company that has a Merchant Model relationship with the hotel).

It’s easy to see the flaw here; we’re combing two totally different payment methods and treating them as if they were the same when we calculate hotel Gross Reservation Revenue. But in doing this we are mixing apples and oranges!

The case is best shown when one guest pays the Receptive Operator $250 for a one night stay at your hotel (using the merchant model in paying the hotel) and another guest pays “Your Hotel” $250 in the full amount (without the commission removed). Exhibit “B”. 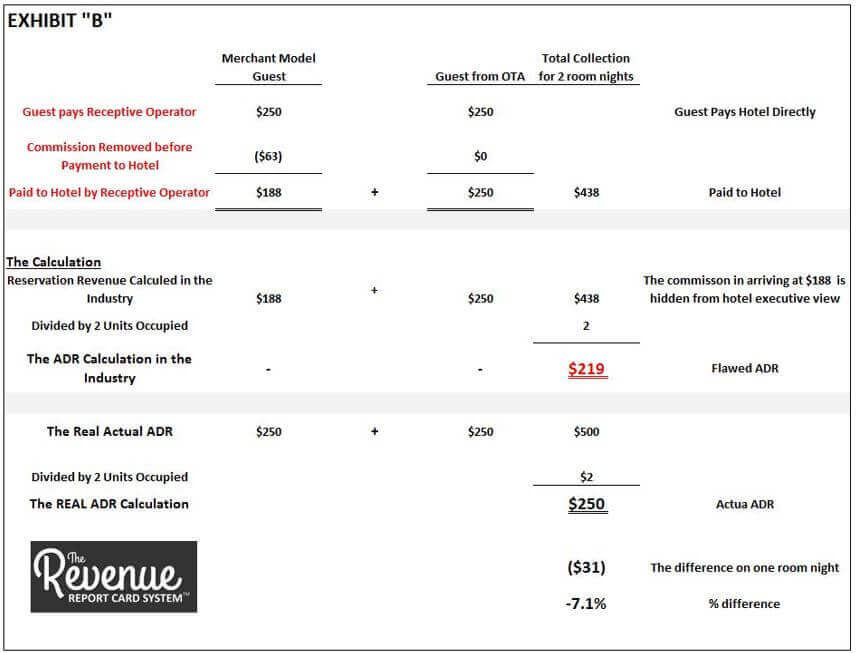 The OTA, on the other hand, has the client pay the hotel $250 at check-in in the full amount for that night.

Related Articles
Putting the Brakes on Spanish Travel: The Ups, Downs & EU Controversy
Recently, Spain has lost about twenty thousand searches per day. Travelers ...
Canvas: the intelligent website creator for independent hotels
SiteMinder, the leading cloud platform for hotels, is pleased today to un...
3 Easy-to-Manage Guest Services That Can Boost Revenue
Today we look at 3 guest services that can be offered and booked through au...
How to Manage and Combat Hotel Cancellations
Cancellations are every hoteliers inevitable worst enemy. Even if you manag...
Metasearch Advertising: Should I Invest Hotel Marketing Budget?
A user must be looking for YOUR hotel and rates for the MetaSearch option t...
Tools and Strategies for a Perfect Analysis of Competitors (Part 2)
We can concentrate on the most tactical part, the operational part of the d...