Is Airbnb a Legitimate Threat to the Hotel Industry? 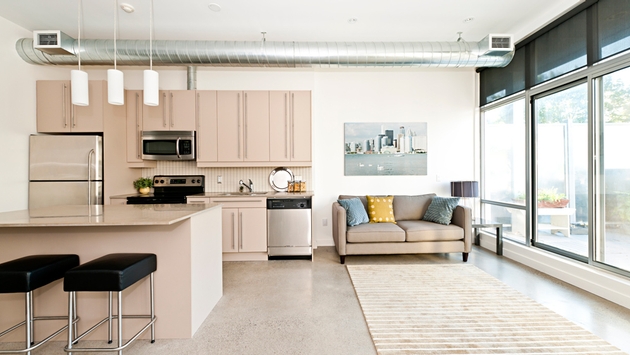 Less than a decade since its launch, Airbnb has already emerged as a significant threat to the hotel industry, according to a recent study from CBRE Hotels’ Americas Research.

The advisory group, which specializes in providing research and consulting services to the hotel industry, found that travelers spent $2.4 billion on Airbnb rentals from October 2014 to September 2015. Although that figure represents less than two percent of the $141 billion hotels raked in over that period of time, it signals a notable rise when compared to the same period the previous year.

Based on the Airbnb Competition Index developed by CBRE Hotels, New York’s hotel market is at the greatest risk, followed by San Francisco, Miami, Oakland and Oahu.

CBRE Hotels’ study comes on the heels of a study commissioned by the American Hotel & Lodging Association (AH&LA) suggesting Airbnb is profiting off of “illegal hotels.”

The study found that Airbnb’s revenue relies heavily on full-time hosts (renting out units 360 or more days out of the year) and that hosts renting out multiple units account for a significant portion of Airbnb’s hosts. However Airbnb has disputed the study’s findings.

Read rest of the article at: TravelPulse

Related Articles
An Independent Hotelier’s Guide to Ancillary Revenue
For any hotelier, booking rooms is, of course, the most important strategy ...
PODCAST: Total Revenue Forecasting as a Step to TRM
This podcast looks at Total Revenue Forecasting (TRF) as a logical first st...
From Revenue Management to Revenue Survival to Revenue Strategy
It is accepted revenue management can stimulate or restrict demand way furt...
The rise of reservation re-sale (and why Airbnb is involved)
A robust cancellation policy is an integral part of the revenue management ...
Which Came First, Chicken or the Egg (Revenue or Marketing)?
Does marketing turn on revenue or does revenue stimulate marketing? NB: ...
Defining & Leveraging True Guest Value Versus Total Guest Value
Guests can generate revenue for a hotel in many different ways. Revenue man...