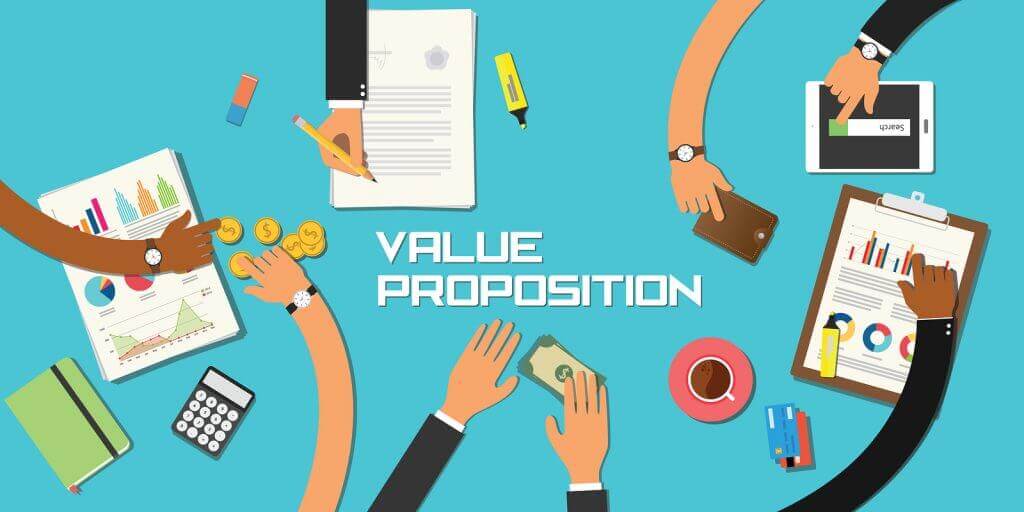 As hotel sales and revenue management teams engage in corporate rate negotiations this fall, they might find themselves at a disadvantage for the first time in a few years. To prevail, or at least to maintain their market shares, hotel negotiators need to stress the value they can offer that’s not available at their competitors.

“Hotels need to be even better this year at knowing what is their individual value propositions,” said Bjorn Hanson, clinical professor at the Tisch Center for Hospitality and Tourism at the New York University School of Professional Studies. “It could be their location, their particular set of services, their loyalty programs. It could also be the amenities they offer, whether they are food and beverage outlets, or recreation facilities such as fitness centers.”

In a recent forecast of this fall’s corporate travel rate negotiations, Hanson said the outlook is for a change in the balance of power from sellers to buyers. As a result, he forecasts corporate hotels contract rates to increase between 3.25% and 4%. That follows increases of between 5.75% and 7% increases for 2016.

Paradoxically, that sharp drop in rate increase comes in an environment of high occupancy for the hotels.

“Occupancy in 2016 in my best forecast is going to be the second-highest since 1984,” he said recently. “2015 was the highest, and it looks like we will finish 2016 a little bit lower than 2015. 2017 will be just a little bit lower, but tenths of an occupancy is not enough that people will sense different levels of availability.”

We recent spoke to Dr. Hanson by phone to discuss his study and the state of the hotel industry:

What accounts for the sudden and profound shift in the balance of power between hotels and their corporate customers?

There are a couple of things driving it. The first is corporate travel managers are saying, ‘No one cheated, no one was dishonest and there was no misrepresentation, but we misread the market for 2016 and the rates we negotiated for 2016 were too high. Our corporate rates are boosting your average rates, whereas in the past we expected to be below the average rate.’

Read rest of the article at Duetto Research

Related Articles
What Does a Strategic Revenue Role Look Like
Today we are joined by two regular guests, Veit Meier and Till Benthien, f...
Boost Ancillary Revenue Through Better Pre-Arrival Guest Engagement
Sending pre-arrival upsell campaigns is a great way to foster engagement, b...
Hotel Strategies to Target Drive Market Post Pandemic
It is a commonly held theory that the transient drive market will be the fi...
How to Stay Connected to Your Guests While Your Hotel is Closed
It does not have to be perfect, but stay in touch with guests. There is sti...
Podcast: Why 2020 Should be the Year of MICE Revenue Management
The topic for this podcast discussion is MICE Revenue Management - what are...
Podcast: Distribution Strategy, OTAs and Google
In this podcast we talk about the topic of Distribution Strategy, how this ...