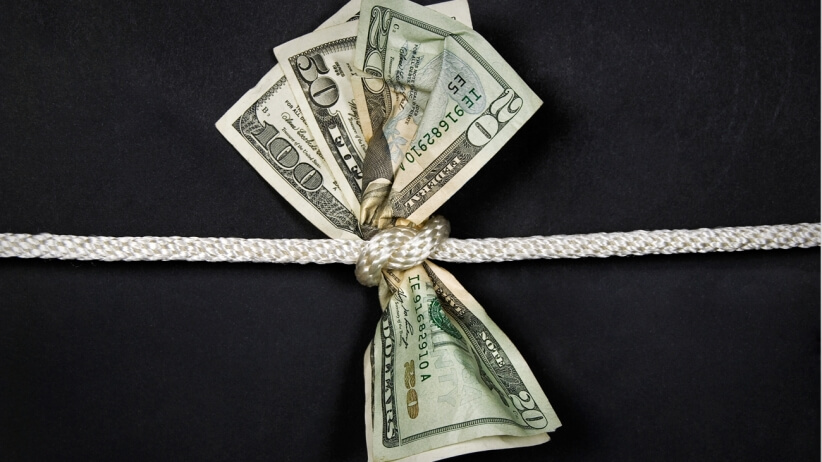 In the battle to secure those elusive room bookings, online travel agencies (OTAs) and hotels will do almost anything in the current climate to win sales and an unrelenting country rates strategy, also known as point of sale (POS) pricing approach, is a key part of their arsenal.

This blog was first written in March before anyone could predict the devastating impact Covid-19. Now, six months on,  we believe taking action against POS pricing is even more relevant for hotels due to the increased dominance of the OTAs.

Hotels that fail to get a grip on POS pricing risk damaging their brand, reducing their online visibility as a result of rate parity issues, and losing guest trust when they see a lower room rate on an OTA site than if they book directly with the hotel.

Throughout the years OTA’s have always been very active in POS pricing. This is the act of showing an alternative price to a client, undercutting their commission by a different level per country, per source market based on the IP address in a bid to capture demand in each country.

Although the gradual revival of the hospitality sector is expected to begin locally, as travel corridors and bubbles expand, we expect to see OTAs ramp up their POS drive substantially. Hotels that fail to get a grip on POS pricing risk damaging their brand, reducing their online visibility as a result of rate parity issues, and losing guest trust when they see a lower room rate on an OTA site than if they book directly with the hotel.

Our research shows that already there are wide scale discrepancies with how OTAs are pricing rooms with agencies effectively undercutting the commission they charge hotels. We ran research in mid-2019 across around 8,000 hotels in the Asia Pacific region to identify rates between the local POS and rates shown in other countries. We included Agoda, Expedia, and Make My Trip. It’s worth noting we found no POS pricing on Booking.

A snapshot of our findings found that 20% India of properties reviewed on Make My Trip were almost 13% cheaper in Australia than the same room type for the properties shown in India. For South Korean hotels reviewed, in 51% of cases on Agoda the rates were 6.5% cheaper for potential guests viewing the OTA website in Japan.

Many hotel distribution and marketing teams are unaware that the same room rate is not being shown in all their target regions or the extent. Even those hotels who do understand, it’s impossible for them to monitor every OTA, across every country and every room type and length of stay. Most hotels lack the time, budget and VPN to manage this manually.

It is also important to understand that on the metasearch engines the situation is even more complicated. Unauthorized OTAs are presenting rates leaked from wholesalers – even though they are not supposed to appear online. Those OTAS choose which POS to show and, in many cases will make sure those rates do not appear in the local POS which they know the revenue manager resides and works in.

What can hotels do?

Keeping track of rate integrity across every country and OTA is an overwhelming prospect but where hotels do find examples of POS pricing by OTAs we recommend they take a screenshot and alert the OTA that you’re aware that it’s happening. Usually, this does that trick.

We find that OTAs are always looking for the POS that is in a hotel’s blind spot to continue their POS pricing strategy. So, we recommend chasing the POS list from the market source.

Hotels are under constant pressure by the OTAs to run POS promotions because they believe it will improve conversions and the hotel’s visibility for that country and OTA.

It’s great for OTAs and has benefits for hotels since they generally don’t market in other countries. But, when hotels’ margins are already minimal, the upside in the current climate, can be difficult to justify and could cause an already low price to spiral even further downwards.

It would be much better for hotels to run POS promotions directly from their website where the technology allows but hotels face major hurdles to achieve that since their IBE, RMS or channel manager can’t support it.

However, when a hotel has a country that is providing it with guests, it must make sure it is at its most competitive in the eyes of the source market and that’s when placing a promotion on the OTA can make the difference between securing bookings or not.

One hotel that has successfully run POS promotions is Thailand’s Compass Hotel Group.

Many hotels monitor their comp set rate by comparing prices on OTAs. This gives them a hugely inaccurate view and fails to take into account POS pricing. Hotels must ask their rate shopper provider what POS they are showing.

During the early phases of recovery, hotels need to be able to see their local POS then as international travel grows hotels must be able to track their competitiveness in each core country by monitoring competitor rates from different regions.

With some simple steps, hotels can gain control over POS pricing and use it to their advantage.

Related Articles
Ensure a successful overbooking strategy for your hotel
Simply put, a hotel that doesn’t apply overbooking is losing a big chunk of...
The Advantages of Hotels Using a Global Distribution System (GDS)
So what are the advantages of using a GDS? Glad you asked! Here are some wa...
Future of Ancillary Revenue Success: Personalisation
Airlines can unlock a new source of revenue with personalized ancillary sal...
How Sales and Revenue Work Together to Avoid FOMO

Hotel Apps Enter a New Decade
The point is that it’s time to explode the old notion of the hotel app as w...
Slow Tourism: What It Is and How Hotels Are Adapting to This New Trend
Slow tourism can be applied across the entire guest stay, representing a si...