Hotels and Travel sites in Tug of War for Customers 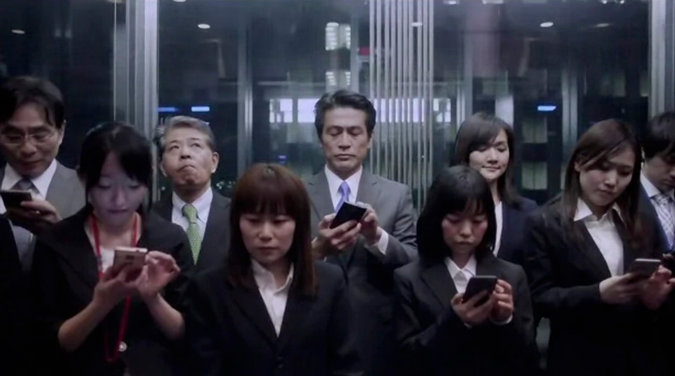 A recent Hilton commercial that shows people tapping away on their phones and computers as the Rolling Stones song “(I Can’t Get No) Satisfaction” plays seems relatively benign, as does the tagline, “Stop Clicking Around.”

But it is one more – very expensive – salvo in the long-simmering tension between hotel chains and online travel agencies like Expedia, as each try to grab their share of customers.

The marketing campaign, developed by Fold7, which is based in London, is the largest such initiative in Hilton’s 97-year history. It premiered during the Grammy Awards broadcast last month and is appearing online, during major television broadcasts, on billboards and in many magazines and newspapers.

According to Phocuswright, a travel market research company, 34 percent of people in the United States used online agencies for their travel needs last year, and 66 percent booked directly, slightly up from 2013.

Last year, the Marriott chain, which includes the Ritz-Carlton, ran its own campaign, ” It pays to book direct,” that featured the YouTube personality Grace Helbig and offered perks such as free Wi-Fi to Marriott loyalty customers who booked directly through the hotel, rather than through a third party. Next month, Marriott will add more benefits, including exclusive member rates and the ability to use its mobile app to check in and out.

“I think what Hilton is doing is quite creative and has the potential to be very, very successful,” said Henry Harteveldt, founder of Atmosphere Research Group, a travel industry research company. “It’s all about building trust in the Hilton website, and the most effective way is to go after the online travel agencies.”

Some online, and even off-line, travel agencies are not very happy with Hilton’s public move.

Cyril Ranque, president of Lodging Partner Services for the Expedia Group, called the hotels’ campaigns, “an ill-conceived strategy in the long term.” Expedia Inc. owns, among others, Hotels.com, Hotwire.com, Trivago.com and Travelocity.com.

Mr. Ranque said that most consumers who were shopping on Expedia and similar sites were “brand agnostic,” meaning they do not really care where they book as long as the hotel meets their needs.

Mr. Ranque also said that the hotels would lose customers who would have been directed to the hotels’ websites by a third party.

“We’re trying to make them understand it’s a bad approach,” he said of Hilton.

Read rest of the article at: New York Times

8 Tips to Reduce Last Minute Hotel Cancellations and No Shows
Things come up. Circumstances change. Plans get disrupted. But is that the...
The Cost of Inaction - Will Hotels Revert to Type?
Vaccination campaigns are fired up and countries are reopening. It’s time t...
Which Google Services Are Right for My Hotel?
If you are one of the many hotels that has changed their policy to offer fr...
Crisis Recovery Shape, Strategy Considerations and Revenue Forecasting
We talk with Dan Skodol of Cendyn about post crisis recovery shapes, scenar...
3 Reasons Why Valuable Data, Not Cheap Deals, is Secret to Recovery
By using data to understand the real cost and impact of decisions, hotels a...