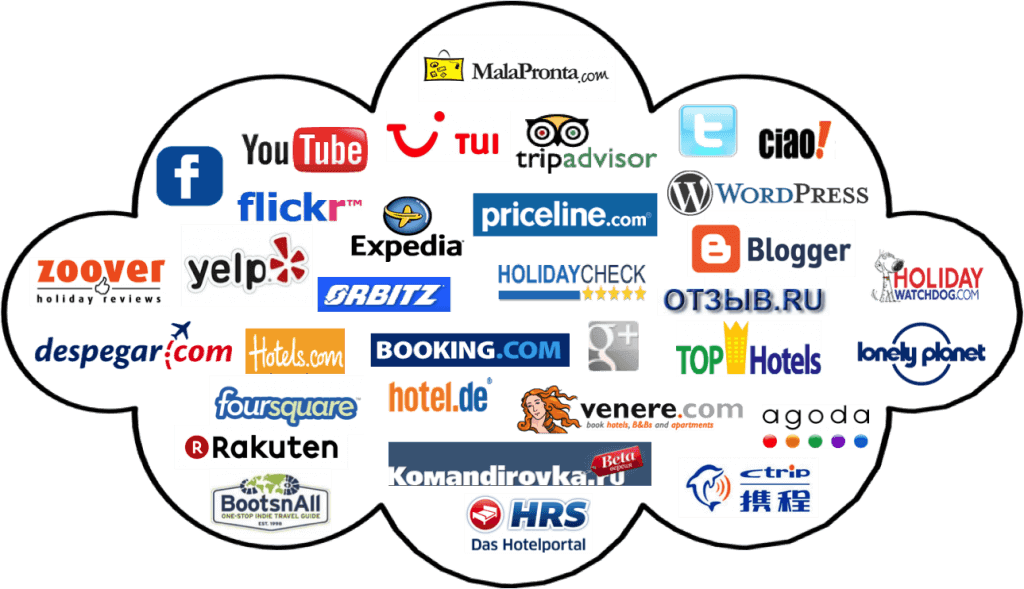 Hoteliers are holding out in the continued fight to lower OTA commission rates and bring more business in house, and representatives from both sides met during the first day of the Hotel Data Conference to debate distribution.

The conversation that concluded the first day at the Hotel Data Conference was always civil, but there was a tinge of feistiness when the topic turned to the topic of online travel agencies.

Panelists participated in mock-debate style during the “Red, white and brew debate: Dissecting distribution decisions and dilemmas” session, and the two hoteliers on stage— Bharat Patel, chairman and CEO of Sun Development & Management Corporation; and Doug Browne, president of Peabody Hotels & Resorts—were asked to specify their distribution booking mix and cost. Both executives hedged on exact figures, but agreed their companies paid too much to the OTAs.

“The (global distribution system) is the most expensive channel there is,” Patel said.

“The whole landscape has been analyzed as to what the cost is today and where it is going, and that is 25% or even 30%,” he said. “As the world has become more digital, commission and costs have gone up.”

Browne agreed that the distribution landscape isn’t as symbiotic as it used to be.

“Guests come in from so many different angles, but there’s a feeling among us that there’s a disparity on OTA costs between companies,” he said. “When I think back to when I was a kid, there was a love-hate relationship with travel agencies, but their commission was either 10% or 15%. With the OTAs, the costs are hard to get your arms around.”

Read rest of the article at Hotel News Now

Related Articles
Is Metasearch Advertising Worth It?
When TripAdvisor first announced TripConnect, its Metasearch advertising p...
Are You Forecasting Transient Business Without Forecasting Group?
Forecasting plays a key role in any hotel revenue management (RM) strategy,...
How the Best Revenue Managers Have Transformed The Profession
The 10,000 or so Hotel Revenue Managers around the world are self-dividing ...
Hospitality Innovators Signs with Atomize as Their Selected RMS Partner
Hospitality Innovators Inc (HII) has named Atomize, the revolutionary RMS p...
Why packages are important
For most of us, gone are the days of just having ‘bodies in beds’. There is...
Use Booking's RateIntelligence tool? Upgrade Before End November 2020
If you use Booking.com’s free rate-shopping tool RateIntelligence, you’ve p...