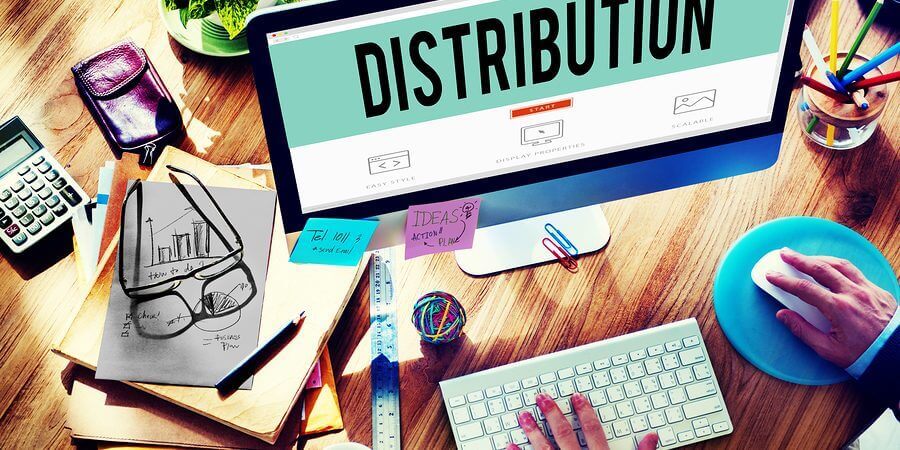 If there has been one constant in the universe of hotel distribution over the past few years, it’s been change.

Courtney Russell, regional director of revenue management at Schulte Hospitality Group, said he is taken aback when he thinks about how much things have changed over the past two decades.

“I had three independent hotels on Miami Beach 20 years ago, and I can remember (a representative from Expedia) going door to door begging for business,” he said. “We’ve been in touch over the years, and we laugh about it. It’s such a different platform now.”

The power of OTAs

Russell and other sources pointed to online travel agencies like Expedia, Priceline and Booking.com as still the most impactful of the third-party intermediaries in the world of distribution. But with those booking engines now all under the umbrellas of two companies—Expedia Group and Booking Holdings—a couple of powerful entities are positioned between hotels and their guests.

Sloan Dean, COO of Remington Hotels and a former revenue manager himself, said the so-called “duopoly” of those two companies has been “very impactful” for hotels.

“The consolidation is raising big concerns in the industry, and there needs to be further regulation to eliminate deceptive practices and inform customers,” he said. “The (Federal Trade Commission) needs to do more.”

The industry decried the idea of Expedia and Booking controlling the entire OTA space after Expedia purchased Orbitz in 2015. The company acquired home-sharing site HomeAway later that year.

Even though they hold a massive amount of market share in the U.S. and Europe, those aren’t the only OTAs. Two Chinese companies are looking to make inroads in the space, as Ctrip is looking to expand abroad and e-commerce giant Alibaba’s travel platform Fliggy looks to grow, as well.

Russell noted that OTAs—which he referred to as a “necessary evil”—still have their place for hotels, as long as hoteliers can grasp when and where to use them best.

“There is a place for it when you look at your mix of rooms; there is room for OTAs,” he said. “A bigger chunk should be corporate accounts and group, but if you price your retail rates appropriately and your advance purchase appropriately, most hotels will do well.”

But Robert Cole, senior research analyst for Phocuswright and founder of RockCheetah, said the continued reliance—and perhaps overreliance—on business from OTAs stems from the fact that hoteliers view it as low risk.

“They’re only paid on delivered business, so you didn’t have to go to a GM or EVP of marketing and sales saying you’re banking on radio ads or banner ads and hoping it worked,” Cole said. “People lost their jobs when (traditional advertising) didn’t work.”

Cole said that beyond the traditional OTAs, there are a number of different third-party players, making it increasingly complicated to understand who is responsible for what booking and how that is tracked.

Read rest of the article at HNN

Related Articles
Hotel Price Index changes since 2004
The Hotels.com™ Hotel Price Index™ (HPI®) is a regular report on hotel pric...
What Is a Good Channel Mix for a Hotel
If you are not regularly looking at your Channel Mix, incorporate it into y...
Hotel Recovery Strategy: Preparing for a Post Crisis World
Make organisation a priority during this downtime and audit your marketing ...
What is the Best Revenue Metric? Is ADR and RevPar Enough?
As Revenue Professionals, we all understand the power of numbers. We love ...
Perception is Reality: Pricing Psychology for Hotel Revenue Managers
Revenue Management: What can Hotels Learn from Delta Airlines?
If you equip your revenue manager(s), they will be able to be much more eff...