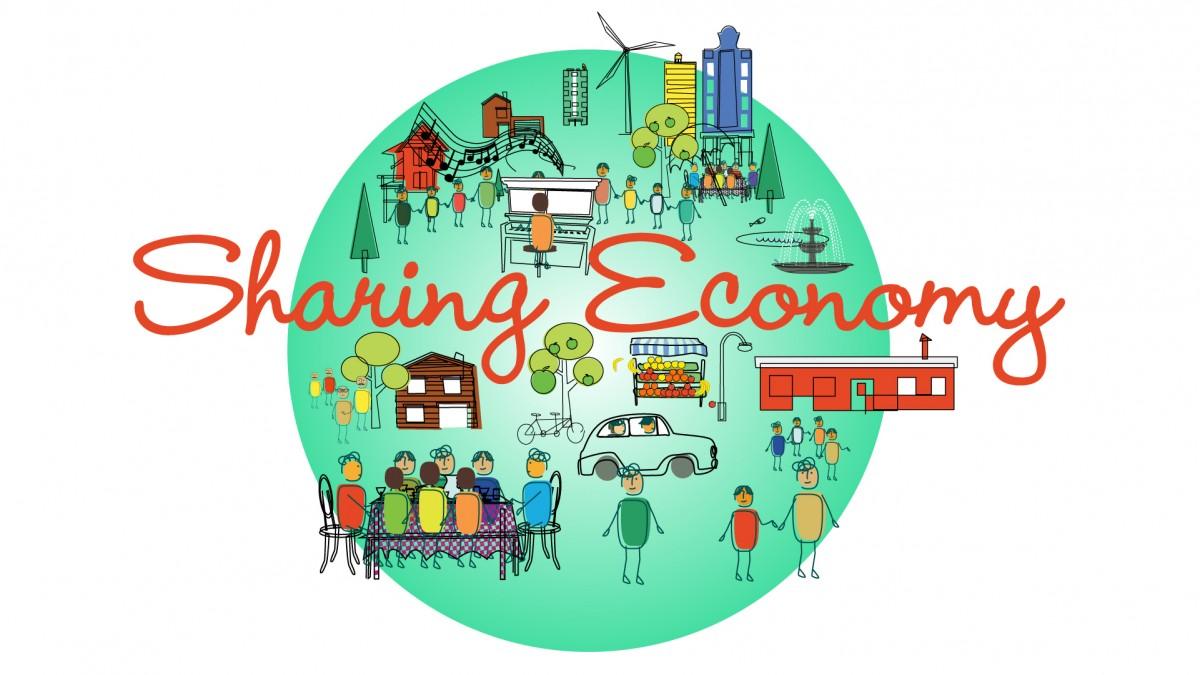 Professional landlords operating outside UK regulations at an “industrial scale” are manipulating the so-called sharing economy and endangering the safety of the public, MPs have been told.

The warning about how Airbnb and other home sharing sites are being abused came from British Hospitality Association chief executive, Ufi Ibrahim.

She was providing evidence to the Business Innovation and Skills Committee on behalf of the hospitality and tourism industry.

Ibrahim argued that home exchange websites are made up of many large-scale landlords, operating multiple properties rather than individual homeowners to which the sharing economy was intended to service.

She revealed industry research, which estimates that:

The industry is particularly concerned that the UK’s trusted reputation as a high quality and safe tourist destination could be damaged if guest health, safety and security checks are not properly delivered, Ibrahim told MPs.

The BHA put forward three key proposals to properly regulate home exchange websites and bring them up to the quality standards of the tourism and hospitality industry.

Read the rest of the article at:  Travel Weekly

Related Articles
The Anatomy of a Successful Upsell Deal
Before you start optimising your deals, they need a solid foundation. Your ...
Traveling together: Expedia to buy rival Orbitz
Expedia said Thursday that it will buy online booking rival Orbitz Worldwid...
Don't Have an RMS? Easy To Follow Daily Revenue Management Check List
Have a ‘stay strong revenue strategy’ and please look at the tools that can...
Travel Intentions for Spain Drop, with Balearic Islands Most Affected
Demand for travel to Spanish destinations is in sharp decline and the negat...
Three Quick Wins to Optimize Post-Pandemic Hotel Distribution
Central to a sustainable de-risked distribution strategy will be optimizing...
Visioning the post-COVID era in CRM & Loyalty
We may not know the answers. But one thing is certain: the fundamentals of ...