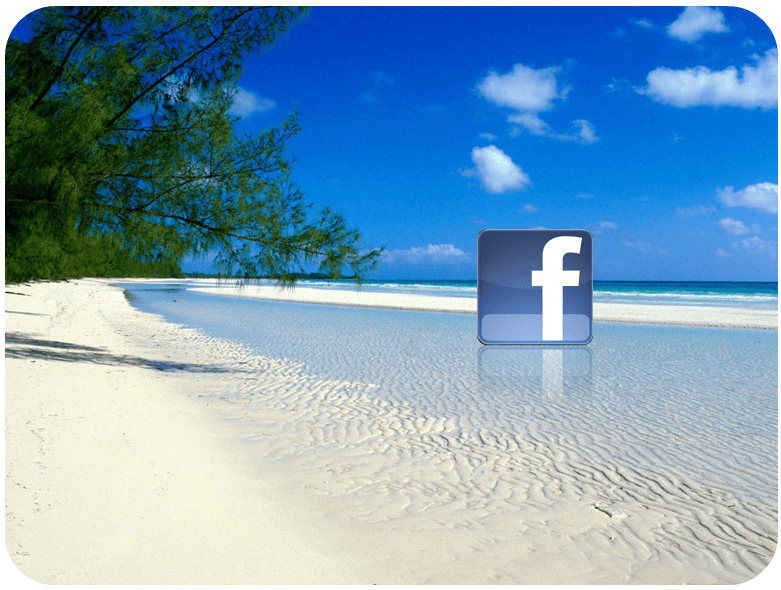 62% of travel marketers rate Facebook as the most effective social media network.

Facebook is peerless amongst travel marketers according to a new industry-wide survey from EyeforTravel. The State of Data and Analytics in Travel Report 2017 found that 61.6% think Facebook is the best performing social media network, leaving Instagram – also a Facebook company – a distant second at 15.8% of respondents.

Twitter rounds out the top three at 10.3% of respondents and is followed by YouTube at 6.2% of respondents. No other social media network had a significant response rate.

“Facebook has numerous advantages above its rivals, but the largest of these is the depth of information it has on its users,” said Alex Hadwick, Head of Research at EyeforTravel. “Potentially Facebook has the majority of a Millennial or Generation Z’s life recorded in detail, from their interests and preferences, to the places they have travelled to. This gives them enormous power that has been multiplied by the clever acquisitions of Instagram and WhatsApp. In my opinion these acquisitions also help to future-proof Facebook from potential downturns in usage of its original platform.”

The survey also found that 78% of travel marketers are using social media data in their marketing campaigns. This level of integration illustrates the importance social now plays in marketing efforts, a position that is likely to increase rather than diminish in the medium-term.

Read more from Eye for Travel

Related Articles
The SCA Tsunami is Coming, How Will it Impact Hospitality Industry
From January 1st 2021 a new regulation on payments for online bookings that...
Big Data and the Hotel Stay
NB: This is a featured article by Pierre Boettner, founder and CEO, hospita...
How to Choose the Best Payment Processor for Your Direct Channel
The entry into force of PSD2, means it is time to think about implementing ...
Hotel Casinos: Get Ready for Re-Opening
Several hotel casinos across the states in the US are re-opening this week,...
Google Hotel Products Evolve! Who Will be Winners and Losers?
We talk specifically about Google, how it has evolved a number of its produ...
Spain: Strong German Travel Interest Uptick in Major Tourist Destinations
This data will help Spanish destinations update their revenue management an...