3 emerging trends for digital marketers with an eye on APAC 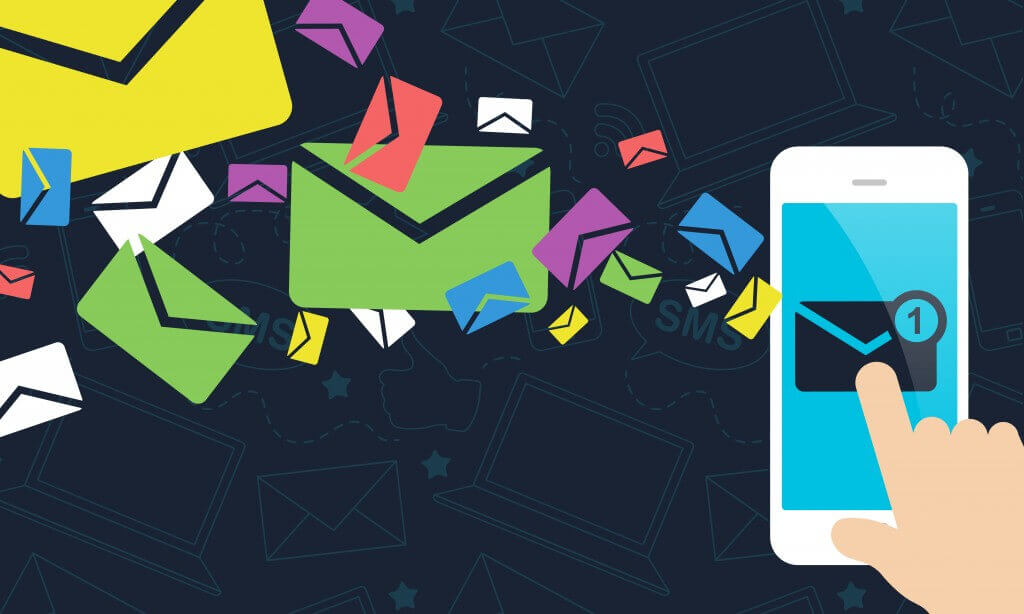 Brand campaigns and technologies like programmatic may be less mature in the Asia Pacific, and to promote them you need a mascot!

From a digital standpoint APAC is a performance driven market.

One of the reasons for this stronger focus on ROI is that local firms often don’t have as deep pockets as international players. Another is that Asian consumers tend to be more price-conscious than Western counterparts. It is also especially true in travel where the cost of customer acquisition is high – about two to three times more than it is in US or European markets.

For this reason there is growing recognition that branding efforts are crucial, especially for aggregators because of the high cost of paid search. Aggregators rely mostly on SEO and retention mechanisms like email subscription, mobile app installs, Facebook likes.

Max Kraynov, chief executive of JetRadar stresses that you have to start from scratch and be creative in both offline and online campaigns. “It’s not just about throwing a budget of $50 million dollars at Google Ad Words, for example, and expecting to see the money roll in,” he says.

According to a Magna Global Programmatic 2015 roadmap for growth, two APAC markets – fall within the top four programmatic spenders. Japan and China lag just the UK and US, which remains the largest market by far.

In 2017, however, Raj Beri, chief operating officer at technology firm Adadyn, believes that technologies like programmatic will start to gain traction more widely in Asia, which is also seen as a growth opportunity for US-based firms.

Related Articles
Market Segmentation – Know where your hotel demand comes from
In today’s hotel landscape, we still often find hoteliers not being fully a...
Hilton Advance: Marketing Strategy and Fee Changes
Hilton launched a new digital marketing program, called Advance, on July 1s...
Proof Automated Upselling Improves Your Guests Experience
We figured that the best way to see how happy guests are with their upselli...
Why B&Bs need Social Video in their marketing strategies
Society is watching a huge amount of video content on social media each...
Refining and Refreshing Your SEO Strategy For Changing Behaviours
If you go through the steps to check up on these areas, you’ll ensure you h...
Are Branded Hotels Wasting Money on Metasearch Right Now?
We discuss why in this current climate and changing guest profile, metasear...