How to write PPC text ads in 2017’s sophisticated environment 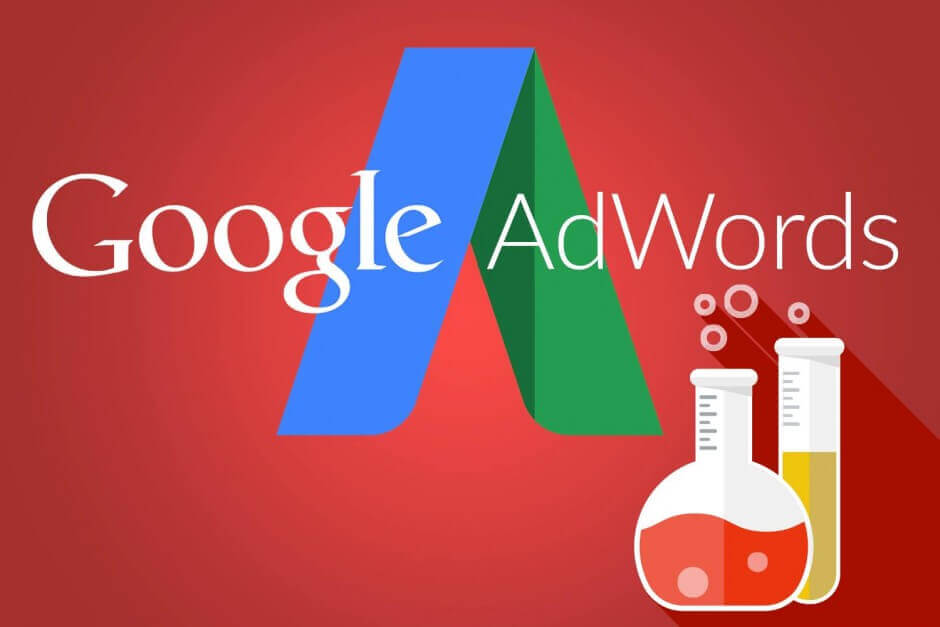 There are now so many ways to customize your search ads that optimization can seem complex.

Though the fundamentals of ad copywriting and testing remain in play, text ads have evolved to the point where you must consider many different components. Between devices, formatting, ad extensions and audience types, writing effective ad copy is more reliant on multiple factors than ever before.

Just last month, AdWords rolled out IF functions to add another layer of ad customization. This feature allows advertisers to change the ad message depending on the user’s device. For example, a user searching on a mobile device could see a message that says, “Shop from your phone,” while the desktop message may say, “Shop our selection.”

This new function is great, but you still must ask the age-old question: Should you segment your campaigns by device? Let’s begin our ad-writing discussion by first addressing this question.

When enhanced campaigns were launched four years ago, mobile-only campaigns became a thing of the past. Instead, we were able to set mobile bid modifiers and write mobile-preferred ads.

With hindsight being 20/20, though advertisers lost some control, it wasn’t the worst change in the world. It did allow advertisers to streamline management while still showing mobile ads to users on mobile devices. It did, however, require advertisers to create ad groups with multiple desktop and mobile ads to test messaging.

Toward the latter half of 2016, Google reversed course and brought back mobile-only campaigns by allowing -100% desktop bid modifiers. For example, if you set up a campaign with a -100% bid modifier on desktop and tablet, your ads will only show on mobile devices.

Read rest of the article at Search Engine Land

Related Articles
With Staffing a Major Issue Right Now, How Can RMS Technology Help?
The answer to the question “Can an RMS help my recruitment woes?” is clearl...
Hilton Branded Hotel? Tips and Advice to Drive Future Demand
In this video Stephanie and Connor look specifically at Hilton branded hote...
5 Techniques to Boost Your Direct Booking This Summer
By making your hotel website messages as personalized as possible, you can ...
Strong Strategy Needs Strong Data: Managing Different Source Dataflows
By recording the booking data in the manner outlined, we have the constant ...
Metasearch Advertising: Should I Invest Hotel Marketing Budget?
A user must be looking for YOUR hotel and rates for the MetaSearch option t...
Predictive Personalization and How It’s Revolutionizing Hospitality
The concept of leveraging technology to improve the user experience and inc...