The uneven relationship between distribution and producer 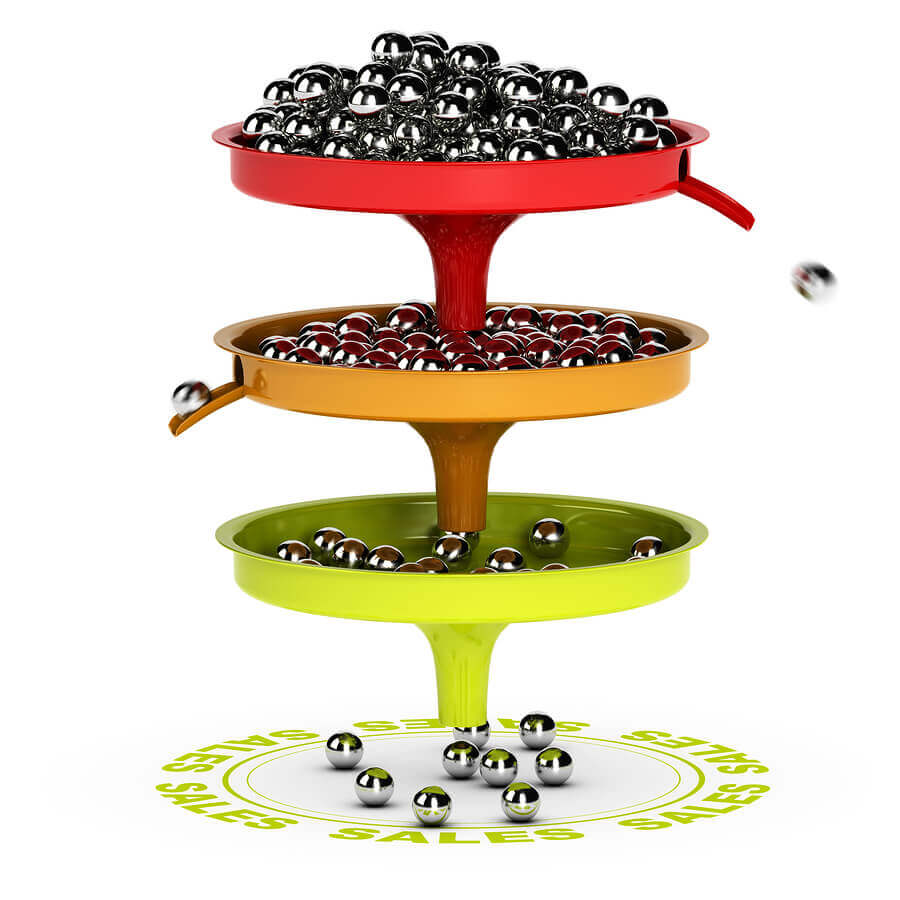 Distribution has always dominated its relationship with the producer. Macy’s, Marks & Spencer and Amazon are what Tourico, GTA and, lately, Expedia are in the hotel industry. Meanwhile, the product’s owner, in our case the hotel, sees its profits increasingly reduced without knowing what to do about it.

The keys to the distributor’s success are not easy to replicate yet still simple:

Today, most producers depend on distribution to make sales. However, there are cases like Dell or Zara that show us otherwise, although this isn’t exclusive to large companies since there are many small brands who have also achieved it.

Also, there are many hotel chains who have managed to reduce their dependence on intermediaries and hundreds of independent hotels are following suit. They have fought and found a relationship with distribution which is much more balanced and profitable for their interests.

Many years ago, the hotel industry accepted the “inventory parity” and “rate parity” strategies in the online world. Back then it seemed reasonable and many people think it still is today. Everyone will face the same conditions and may the best man (or channel) make the most sales. What has happened since? Large OTAs and, in holiday destinations, large bed banks (who mostly sell on the Internet) ate almost the whole pie. What happened to profits? Weren’t hotels going to make more money with the arrival of the Internet? Where does that leave direct sales?

Hotels are still following the same path that small businesses took in their struggle against large-scale distribution and, of course, are obtaining the same results.

Read the rest of the article at Mirai

Related Articles
Forward Looking Data: Lighting the Way Ahead or Just a Shiny Distraction?
In this video we ask what is Forward Looking Data and how far forward are w...
Yield Management for Hotels: What? Why? How?
While there are many similarities, revenue and yield management are two dis...
Reducing Cost Per Booking Through Smart Bidding Google Ads Strategy (Case Study)
This success story explains how Sandos tackled the challenge of increasing ...
Booking Pace: A Love Affair That Can Be Misleading
Measuring booking Pace is worthless in isolation. Pace Progression contextu...
An Independent Hotelier’s Guide to Ancillary Revenue
For any hotelier, booking rooms is, of course, the most important strategy ...
Your Direct Channel and Guest Engagement: How They go Hand in Hand
The findings clearly show the correlation between direct bookings and guest...