The 4 Key Trends for North American Travelers in Q4

Our Travel Recovery Trend Report highlights how the industry demonstrated resilience in the face of unpredictable pandemic circumstances in Q4 2021.

NB: This is an article from Expedia Group Media Solutions

Here we look at the insights learned about the North American (NORAM) travel market and compare these trends to those we see occurring at the global level. To uncover even more insights and learn about ways you can implement these learnings into your marketing strategy, register for our upcoming virtual Insights Summit focusing on North America and Latin America.

1. They Searched for Travel Farther Out

When looking at search data for the final quarter of 2021, it’s clear that North American travel shoppers are once again showing optimism. Even though quarter-on-quarter search volume was down a little, we saw significant growth compared to the same period the previous year, with 70% growth year-over-year.

During the week of November 8th, we did see a small bump – perhaps due to travelers looking to book last-minute Thanksgiving trips to spend the holiday with loved ones. We saw a similar increase in the week following Thanksgiving, with a 10% week-over-week increase in domestic searches, presumably as travel shoppers hoped to take advantage of Black Friday, Cyber Monday, and Travel Tuesday promotions. The biggest week-over-week increase was in the final week of the year, which saw a nearly 30% week-on-week increase for both domestic and international searches, although this is likely to have been prompted in part by travelers making new plans after thousands of flights were delayed and canceled due to pandemic conditions.

While search volume in NORAM did not grow as it did in Latin America (LATAM) or Asia Pacific (APAC), we did see search windows lengthen in Q4 compared to Q3. For both domestic and international searches, the share in the 31+ day search window grew a few percentage points, taking share from the 0- to 21–day search window. For international travel, the biggest swing was in the 61- to 90–day window, with a more than 30% increase. On par with global search trends in Q4, this was likely driven by the addition of more vaccinated travel lanes and border reopenings around the world.

2. They Continued to Book Trips Closer to Home

At the global level we saw an increase in international travel searches and bookings across most regions, with several big cities moving up the ranks. And in most regions, we saw travelers looking and booking destinations farther away – outside their region of the world. In North America, however, we did not see the same trend. NORAM travelers chose to stay in their home country, for the most part, with the exception of Cancun: the Mexican tourist hotspot was the only destination outside the region to make the top 10 list for booked destinations.

It’s likely we’ll see this trend shift in the coming year, however. According to Expedia’s 2022 Travel Trends Report, 68% of those Americans surveyed are planning to go big on their next trip, with many considering intercontinental destinations like Rome, Bali, London, and Paris in 2022.

It wasn’t just North Americans that favored the U.S. as a destination. As we saw in Q3, New York continued to be popular with travelers all around the world, appearing in the top 10 lists for booked destinations in all four regions. In addition, after the U.S. announced in October that borders would reopen to international travelers starting in November, search volume for trips from Germany to the U.S. jumped more than 300% from October to December 2021, moving from the 43rd position to 13th among searched routes for Q4.

3. They Showed a Growing Preference for Vacation Rentals

Following the global trend, the share of hotel booking in North America dropped slightly in Q4, in favor of vacation rental bookings. And compared to the same period in 2020, we saw a significant increase in lodging demand, with over 50% year-on-year growth for combined hotel and vacation rental bookings. This is similar to the global trend. Conversely, room night cancelations decreased nearly 20% compared to Q4 2020.

As the season shifted from fall to winter in the northern hemisphere, American travelers sought warm weather getaways and beachfront destinations in Florida, Hawaii, and South Carolina—consistent with Q3—but destinations in Hawaii moved up the rankings in Q4, claiming the 3rd and 4th spots on the list. Only two new destinations appeared on the top 10 list in Q4. Breckenridge, a popular ski resort town in Colorado, took the 8th position, followed by Naples, Florida, in 9th.

Digging deeper into the Vrbo data, the top-booked destination for vacation rentals was Kissimmee, Florida, just south of Orlando and near the region’s many theme parks, including the massive Walt Disney World Resort complex. Disney World is a popular attraction during the Christmas season, and it’s likely many families opted to stay in vacation rentals rather than the on-site resorts.

4. They Booked Cruises in Response to Promotions, Updates, and Announcements

The optimism continued with NORAM travelers showing heightened interest in cruise travel in Q4. During the week of November 22, cruise searches in North America jumped 55% in a single week, possibly due to marketing efforts ahead of the Black Friday, Cyber Monday, and Travel Tuesday, along with announcements by several cruise lines that they would be restarting operations soon.

A few weeks later during the week of December 13, we saw another moderate increase, with a 20% week-over-week lift. This was the week that two new cruise ships (Carnival Radiance and Enchanted Princess) were christened, plus we saw the announcement of Norwegian Cruise Line’s seasonal homeporting in Panama City. Overall, cruise bookings jumped more than 65% in Q4 compared to Q3. And compared to the fourth quarter of 2020, we saw cruise bookings surge more than 500%.

We know it will take more than insights to help your travel brand continue its recovery as travel returns. That’s why Expedia Group recently joined with more than 600 travel industry members urging congressional leadership to take immediate action on federal policies that will help restore and grow the U.S. travel industry through funding, tax stimuli, and more.

Related Articles
Using Hotel Breakeven to Evaluate Recovery Revenue Strategies (Pt2)
We look at cost implications and revenue opportunities these create and how...
Drop in Searches For Destinations in Trentino, Decisive For Low Season
After a promising beginning of August, the pressure of demand for destinati...
Our Point of View on the Modern Age Distribution Ecosystem
Today the realm of an effective distribution strategy exceeds beyond distri...
How Privacy Protection is Changing Email Marketing
With third-party data and many traditional email metrics gone for good, thi...
Cognitive Biases: Great for Survival, Not so Much for M&E Sales
It awes me how it’s possible that when two people with contradicting opini...
Lybra Announce Integration Between Lybra’s Assistant RMS & MasterYield’s PMS
Thourgh integration MasterYield’s PMS reservations data will populate Lybra... 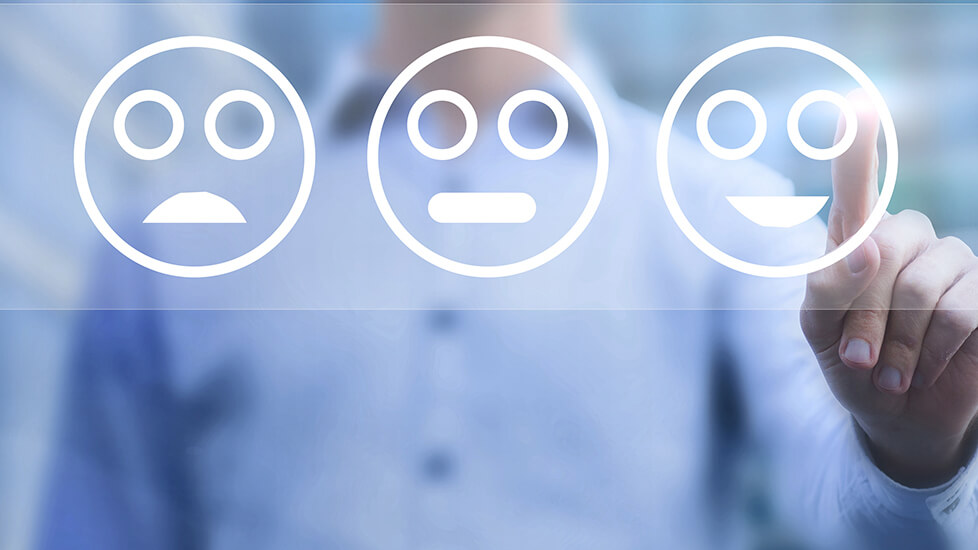