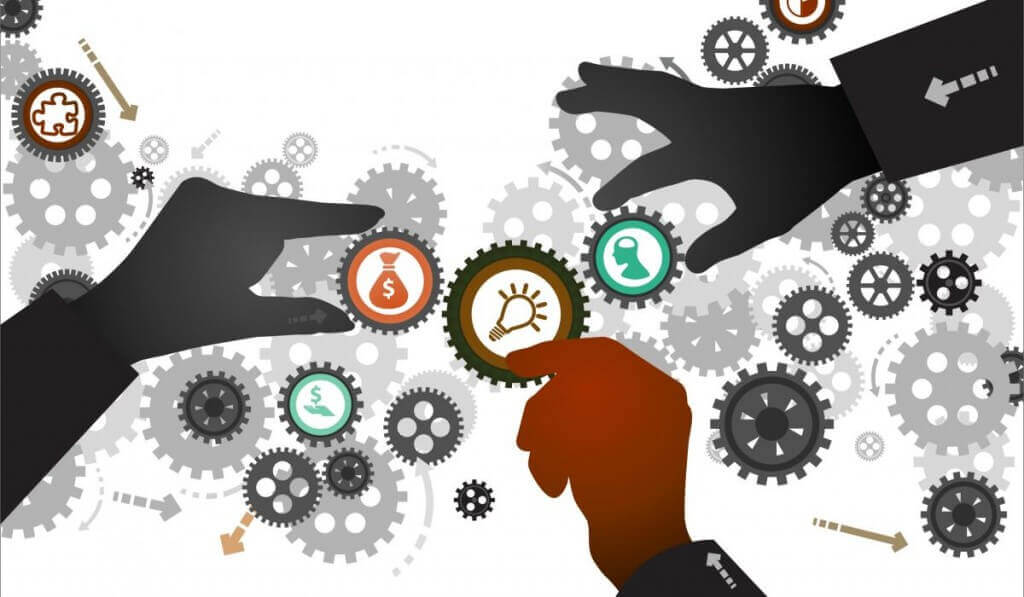 Hotel revenue management has evolved into a very different science from what it was when airlines began using it many years ago, and one of the fascinating aspects of observing its evolution is tracing it back to those airline beginnings.

Why did airlines initially begin adopting revenue management approaches and how has it evolved to what hotels are using today?

The application of mathematical models – specifically to travel pricing – can be tracked back to the mid-1970s. Before then, the use of analytics in travel sales was limited to approaches surrounding overbooking.

But in the mid-’70s, after deregulation of the US airline industry, a number of airlines introduced discounted fares that were sold into the same compartment as the already-available full fares. These new discounted fares generally required significant advance purchase: 21 days.

These new discounts allowed the airlines to fill seats that would have otherwise gone unused on low-demand flights. But as a result, the airlines needed a method to control the number of reservations taken on these reduced fares when demand for late-booking, full-fare passengers was expected and when total demand from both discounted and full fares would exceed capacity.

Managing these sales required airline systems’ inventory control capabilities to evolve so that analysts could control the number of discounted sales on a day-by-day and flight-by-flight basis.

Next, the airlines formed yield management groups. The yield manager’s role was to maximize revenue on each flight by predicting the sale of full-fare reservations and controlling the number of discounted seats sold accordingly.

Read rest of the article at IDeaS

Related Articles
ROOMDEX Introduces Hotel Upsell KPIs for a Profitable Recovery
Hotels recognize upselling offers an opportunity to maximize revenue. Howev...
Get More From Your Hotel GDS Ads
So often hotel GDS ads go mismanaged. Before running any campaign, be sure ...
Revenue Management: Take back control of your inventory
PART 3 OF 3 – WHOLESALER AND TOUR OPERATOR CONTRACTING NB: This is an arti...
Google Hotel Ads adds Children to its Occupancy Filter
The adults and children filter has yet to appear in all pages where Hotel A...
mirai "Who are We?" - In conversation with Pablo Delgado
In this “Who Are We” video we are joined by Pablo Delgado, CEO of mirai. We...
Redefine Your Revenue Management Strategy.
The revenue manager of 2021 will need to be an adaptable systems manager an...