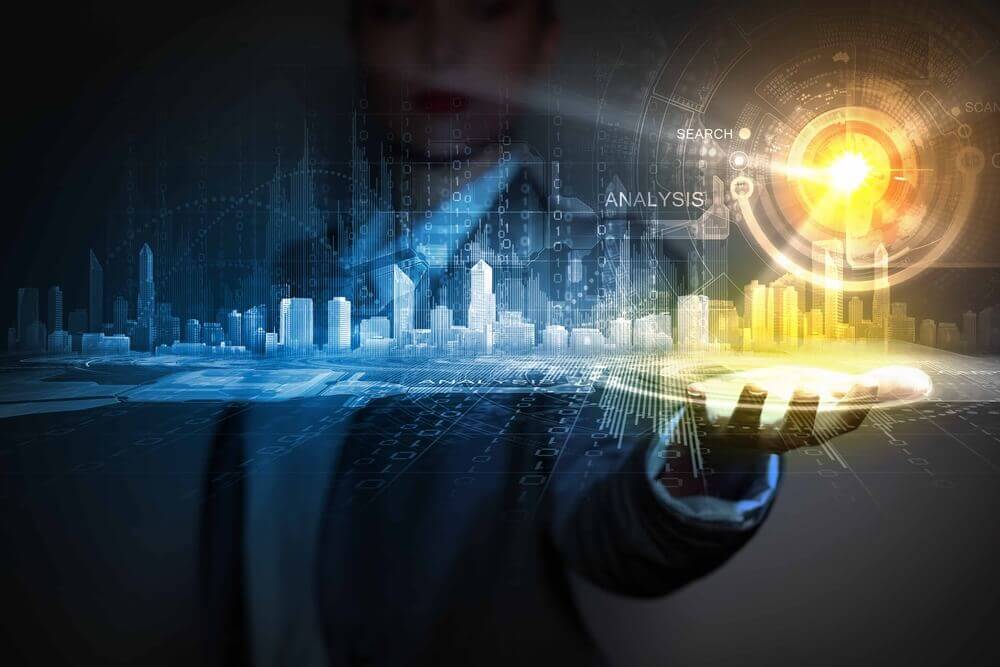 Hotels in the Asia Pacific region reported positive year-over-year results in the three key performance metrics during November 2017, according to data from STR.

Indonesia was affected by the eruption of Mount Agung, resulting in a 2.2% decline in RevPAR. Occupancy in Bali fell 7.4%, which caused RevPAR to decline 8.3% for the month.

Hotels in the Middle East reported negative performance results during November 2017, while hotels in Africa posted growth across the three key performance indicators.

STR analysts note that consistent declines in hotel RevPAR over the past two years correlates with the drop in oil prices. Qatar, Bahrain and Saudi Arabia have experienced the steepest performance decreases in 2017, and all have been significantly affected by reduced corporate business.

ADR in the Southern Africa region grew 4.7%, pushing RevPAR up 4.9%. While hotel occupancy only grew 0.1%, the 68.6% absolute occupancy is the region’s highest occupancy for a November since 2008.

The absolute occupancy level is the highest for any November in STR’s database. STR analysts note this as especially notable given several acts of terrorism earlier in the year and the added challenge of political instability in several of the region’s major markets.

STR analysts note that besides Uruguay, all countries in South America recorded growth in demand (roomnights sold), with Argentina and Brazil being the strongest performers.

Despite hotel occupancy growth in Costa Rica, STR analysts note that ADR declined for all but three days in November. The country hosted the Sustainable Hotel & Tourism Investment Conference (13-14 November) in San Jose, which helped raise absolute occupancy above 80.0% during those days.

Brazil continued to show signs of recovery, with occupancy (+7.4% to 59.1%) reaching its highest level for any month since November 2015.

Related Articles
Right Channel per Right Room Type: Inventory Management per Channel
Production statistics for every channel compared to the cost of distributio...
What Tinder and Hospitality Distribution have in common?

The ‘Double Whammy’ of Booking.com’s Early Payment Scheme
Most of us realise that Booking.com have automatically opted our hotels int...
Future of Ancillary Revenue Success: Personalisation
Airlines can unlock a new source of revenue with personalized ancillary sal...
An Independent Hotelier’s Guide to Ancillary Revenue
For any hotelier, booking rooms is, of course, the most important strategy ...
How Revenue Managers Can Become Indispensable
Dori puts forward his views on why it's even more important in the current ...