In a clear example that revenue and profit aren’t always aligned, RevPAR at mainland European hotels attained a high for the year in June, but GOPPAR fell.

Falling ancillary revenues and rising costs stymied gains made in rooms from flowing through to the bottom line, according to the latest data tracking full-service hotels from HotStats.

However, the growth in RevPAR was cancelled out by falling ancillary revenues, which included a decline in Food & Beverage (down 3.2%) and Conference & Banqueting (down 11.2%), on a per-available-room basis.

“June was the perfect example of why strong rooms revenue doesn’t always equate into a strong bottom line,” said Michael Grove, Managing Director, EMEA, at HotStats. “It’s never enough to rely on top-line growth. Hoteliers have to keep an eye on cost and focus on growing revenue streams in areas beyond rooms.”

Paris, for one, bucked the profit trend in June. GOPPAR levels there soared by 23.5% on the back of the 53rd Paris Air Show, the largest air show and aerospace-industry exhibition in the world.

The GOPPAR growth came against relatively high payroll levels at €191.01 per available room, equivalent to 33.5% of total revenue.

It was also a relatively positive month for hotels in Rome, which managed to limit the decline in profit per room to just 0.2% to €157.96, in spite of Italian authorities placing the city under high alert for dangerous temperatures as Europe was hit by a period of unusually hot weather.

However, falling ancillary revenues meant TRevPAR at hotels in Rome grew by just 1.6% this month to €394.54.

And rising costs, in particular a 3.2% increase in payroll, wiped out the growth in revenue, resulting in a second consecutive month of YOY profit decline in an otherwise positive year of trading so far in 2019.

Related Articles
Key Strategies to Shift Bookings from OTAs to Direct
As OTAs increasingly use aggressive marketing techniques, hoteliers are at ...
5 Expert Partner Initiatives to Support Hotel Sector
We wanted to use this article to highlight current intiatives from 5 of our...
50 Years of The Hotel PMS (and why it matters)
Some PMS technologies will claim to offer some or all of these integrations...
Death to PMS Interface fees!
The cost and time invested in interfaces between legacy PMS and third-party...
Use Actual Intelligence to Expand Revenue Through Guest Journey
We can’t escape the topic of AI today. In a world of big data and personali...
Will Opaque Be Your Best Friend In Low Season?
With the dawn of the upcoming low season in some destinations across Centra... 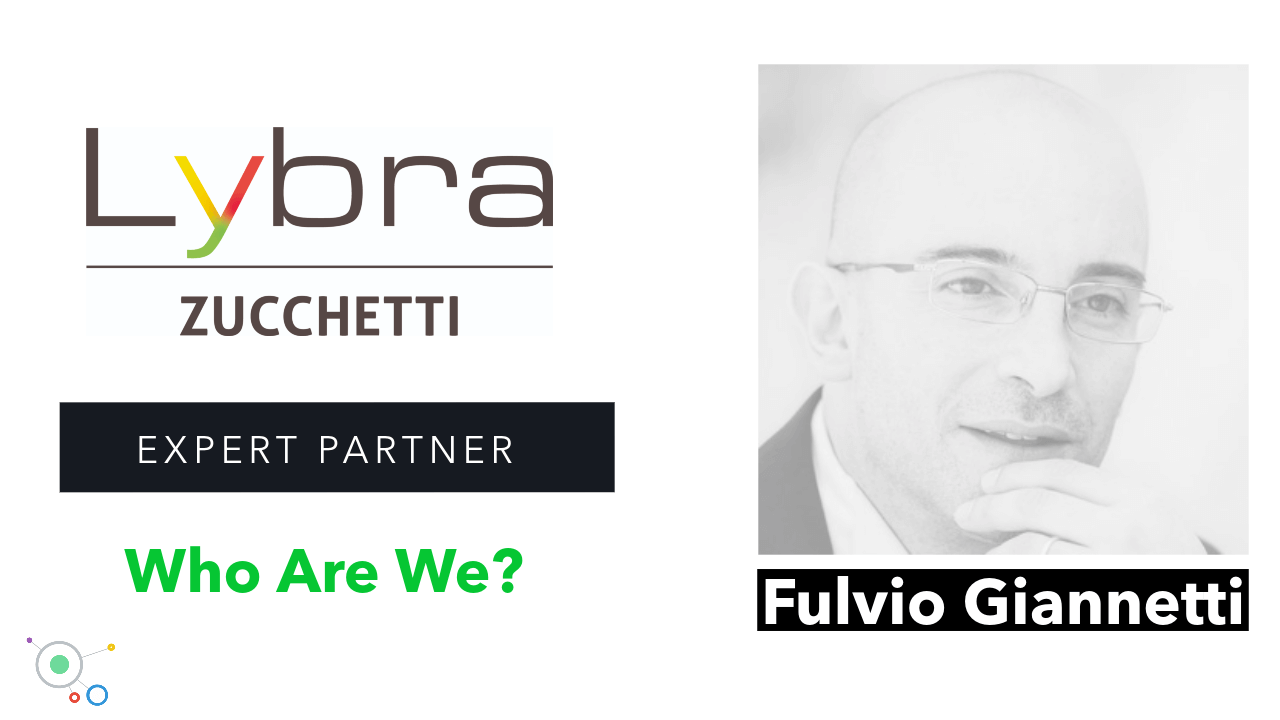 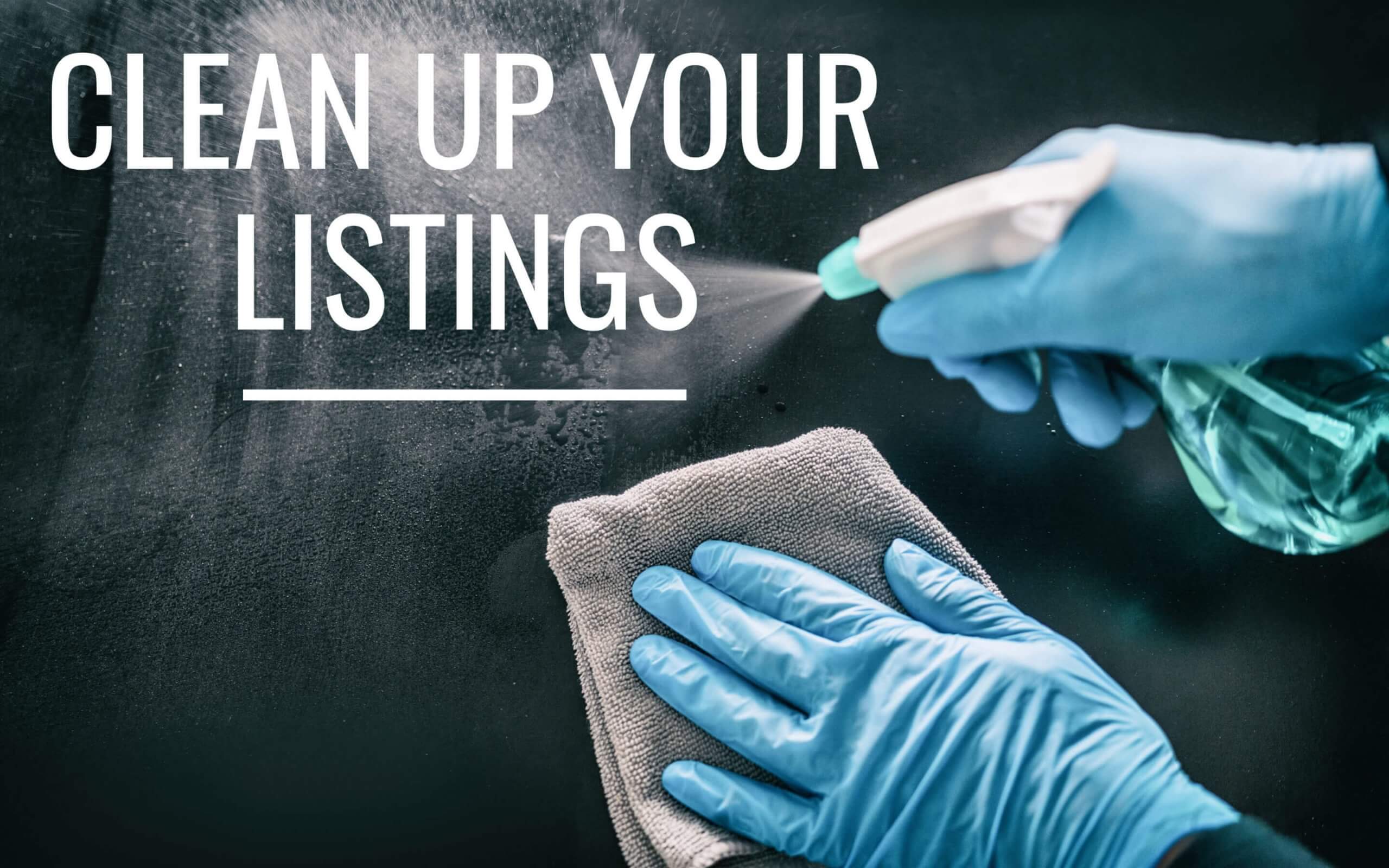 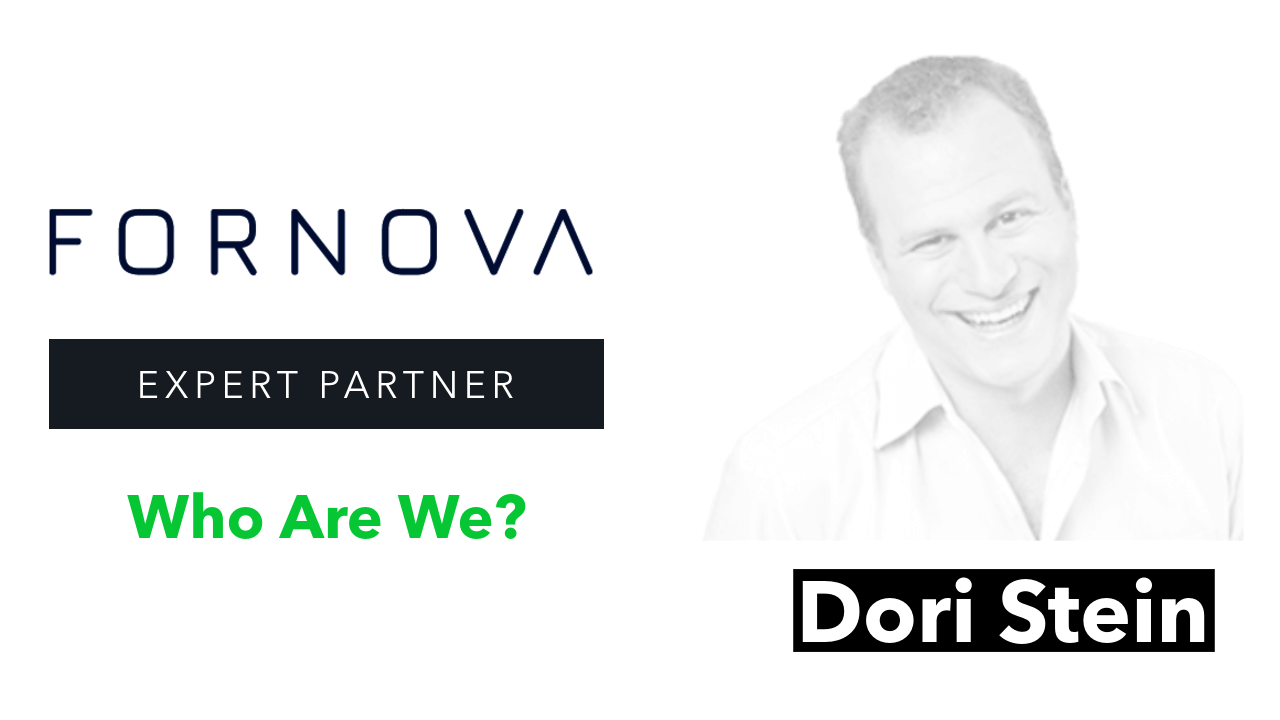 Fornova “Who Are We” – Welcoming our Latest Expert Partner