ONYX Hospitality Group expects revenue to be 15 per cent ahead of 2014 by year end despite several challenges during the year. The Thai hotel chain also expects to meet its target of tripling gross operating profit by 2018 on the back of a 36 per cent rise in GOP in the first three quarters of 2015, compared with the same period last year.

The last 12 months saw Amari Phuket celebrating its 30th anniversary with the completion of a full renovation and the opening of a new Ocean Wing with 183 suites. OZO welcomed its fifth property with the opening of OZO Kandy in Sri Lanka in May, while July saw the launch of a new Amari website with virtual tours and videos.

Peter Henley, CEO of the group, said: “As well as key developments with our Amari hotel brand, we are thrilled by the progression of OZO.”

Amari developments include the opening of Amari Havodda Maldives on January 15, 2016. Located in the southern Gaafu Dhaalu atoll, it will have 120 villas, including 48 Beach Villas, 12 Beach Pool Villas, 58 Overwater Villas and two Overwater Pool Villas.

Related Articles
Putting the Brakes on Spanish Travel: The Ups, Downs & EU Controversy
Recently, Spain has lost about twenty thousand searches per day. Travelers ...
5 Tips to Step up Your Hotel Website Messaging Design
Having an on-brand design for your website may be the key in connecting wit...
GuestEQ "Who Are We?" - In Conversation with Scott Curran
Scott introduces us to GuestEQ, the solution, core differentiators and how ...
Where Is Travel Tech Headed In The Post Crisis Era?
In the aftermath of the COVID-19 outbreak, the global economy is still unde...
8 Ideas for Generating Non-Room Revenue at Your Hotel
The more optimized your hotel is around total revenue generation, the stron...
How The Modern Marketing Funnel Helps You Get More Bookings? 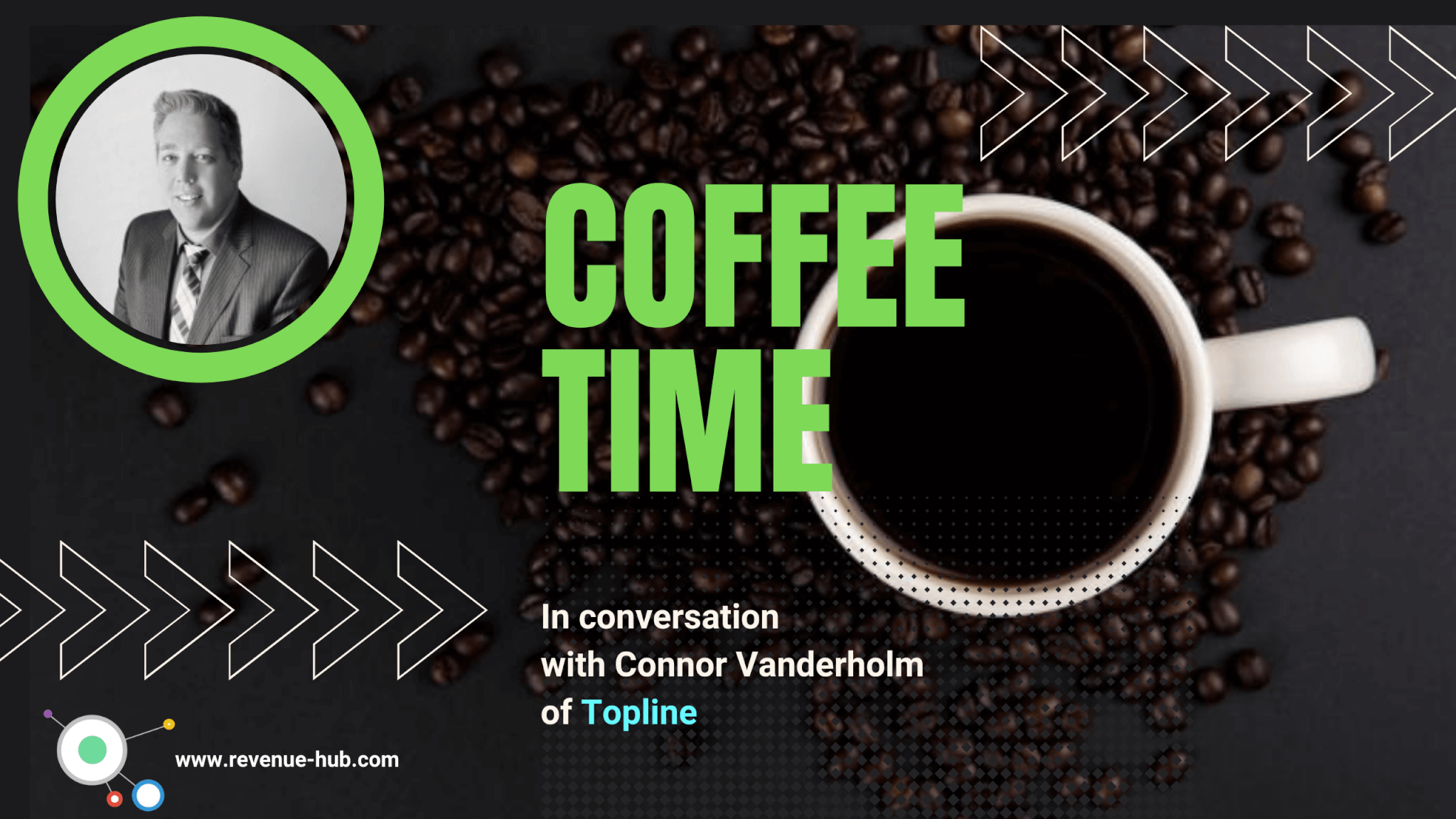