How the Net Promoter Score can affect TripAdvisor rating 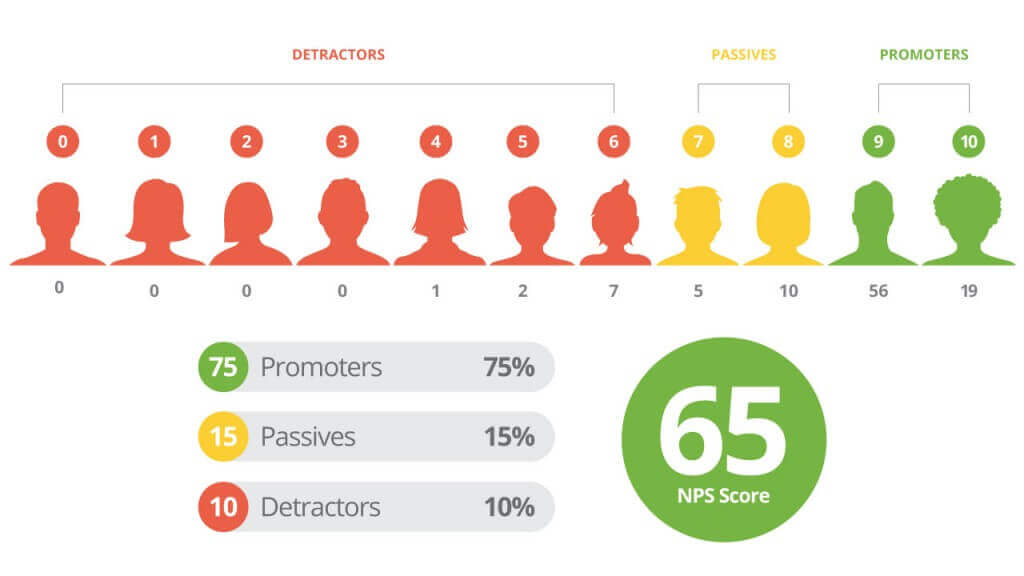 NB: This is an article from GuestFolio

A recent study published by our Analytics Specialist – Huw Jones highlighted an exceptional relationship between a hotels’ Net Promoter Score (NPS) and their TripAdvisor rating. Using multiple methods, Huw outlines in his study exactly how these findings came about and why hoteliers should start paying more attention to their NPS

What is the Net Promoter Score (NPS)?

We have previously written about the NPS however as a quick recap – the NPS is a widely used measure of performance, specifically measuring the concept of customer loyalty. The NPS asks (specifically for hotels) “How likely are you to recommend [hotel name] to a friend or colleague?” Responses are measured on an 11-point scale ranging from 0 to 10, where 0 is extremely unlikely and 10 is extremely likely.

What is my TripAdvisor Rating?

As you know, a TripAdvisor rating is provided alongside a TripAdvisor review. It determines the overall score provided to the hotel from a traveler. This rating has an impact on the overall TripAdvisor popularity ranking algorithm that allows properties to settle into a ranking on the site. This algorithm is based on the quality, recency and quantity of reviews that a property receives from travellers. This algorithm in turn produces a ranking score for each property.

How does the Net Promoter Score Improve my TripAdvisor Rating?

This is where it gets interesting! Our latest study showed that using the Pearson Correlation, the Coefficient of Determination and linear regression, we were able to identify these three key trends:

What does this mean for my Hotel

From these findings, we have found an exceptionally strong relationship between the two forms of ratings allowing us to recommend the following:

Related Articles
Google May be The Key to Protecting Your Revenue Role
With insights across the property and deep revenue understanding, you are i...
Facebook Ad Strategy for Hotels
Facebook has seriously awesome targeting parameters to get your hotel in fr...
3 Step Guide to Creating Your Meetings & Events Budget
Budget season is for many hotel teams a dreaded period that is marked by l...
Get Most out of Google Hotel Ads Without Wasting your Marketing Budget
Hotels who have not moved to Google Pay Per Stay (PPS) offering are missing...
Meetings Survival Pack and How Hotel Meetings Might Change Post Crisis
In this episode we talk with Niki Van den Broeck and Peter Bauer from Get ...
Free Tool for Hoteliers to Optimize Content Distribution
FornovaHL is an easy to use tool enabling hotels to automatically distribut...