Middle East is the next battleground in online travel 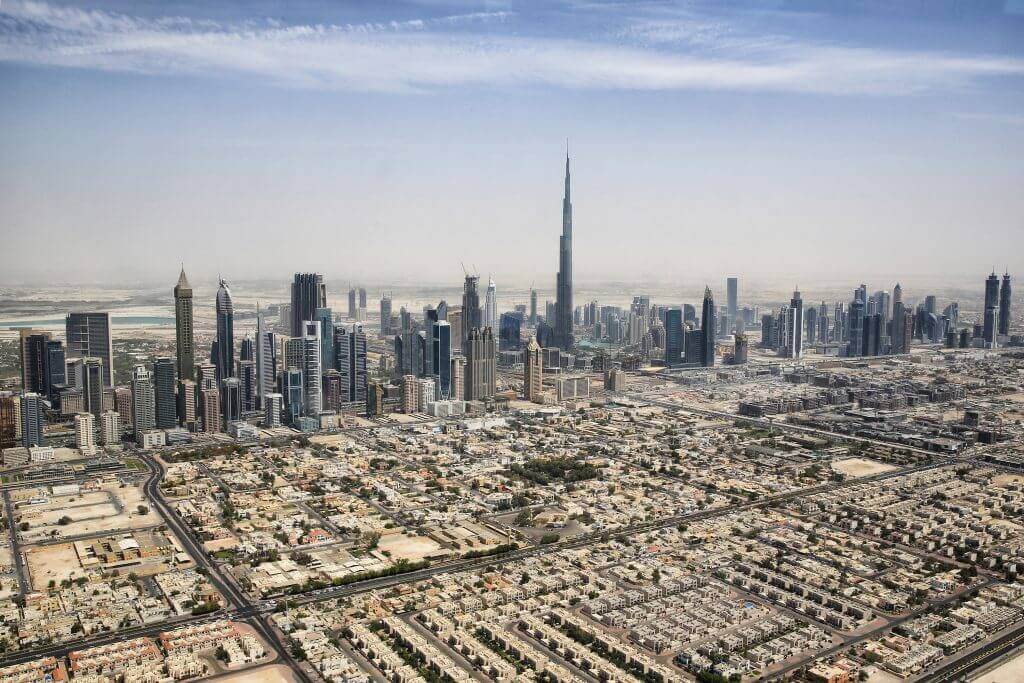 It was only a few years ago that the growth in the global economy — and that of travel — was centred on the so-called BRICs (Brazil, Russia, India and China).

Each of these countries were emerging in the mid- to late-2000s, joining the worldwide marketplace of consumerism and trade. They eventually experienced varying degrees of success (and heartache, in the case of Brazil) and are now seen as considerable players on a global scale.

But that period already seems a reasonably long time ago, with a new suite of countries being highlighted as the new BRICs and worthy of the travel industry’s attention.

This second wave of countries includes Argentina, Pakistan, Vietnam, Turkey and Indonesia – all with sizeable populations (Indonesia and Pakistan, for example, have around 250 million and 180 million inhabitants respectively) and online penetration growing fast.

Yet it is the Middle East that seems to be exciting many in the travel industry, with its — again, as with India and China — growing middle class and, perhaps more importantly, huge investment in travel infrastructure.

Dubai, for example, has established itself not only as the home of outlandish buildings and free-spending global carrier Emirates, but also as a hugely important and strategically placed hub for global aviation.

As a result of the growth in the region (an area that includes the giants of Iran and Saudi Arabia as well as Oman, Jordan and Egypt), home-grown online travel brands such as FlyIn are finding themselves joined by those from elsewhere around the world.

These include South Africa-based TravelStart, HotelsCombined and Wego, all of which are seeing the region as a critical step in their plans for growth, as the global giants focus their concentration on existing go-ahead regions such as Asia-Pacific.

Related Articles
Your Direct Channel and Guest Engagement: How They go Hand in Hand
The findings clearly show the correlation between direct bookings and guest...
4 top tips for lowering your hotel distribution costs, commissions and overheads
Hotel distribution costs are on the rise, as the march towards travel indus...
German Hotel Market Update, Group Business and Changing Compsets
We reflect on changes in the German hotel market over last 3 months. Touchi...
The Winding Road to Recovery in the Spanish Travel Sector
After a false start to Easter Holidays, which brought a halt to what seemed...
A Benchmarking Journey to Grow your Direct Bookings
By going through different metrics, drilling down on the data and interpret...
How to Stay on Top When Responding to Google Reviews