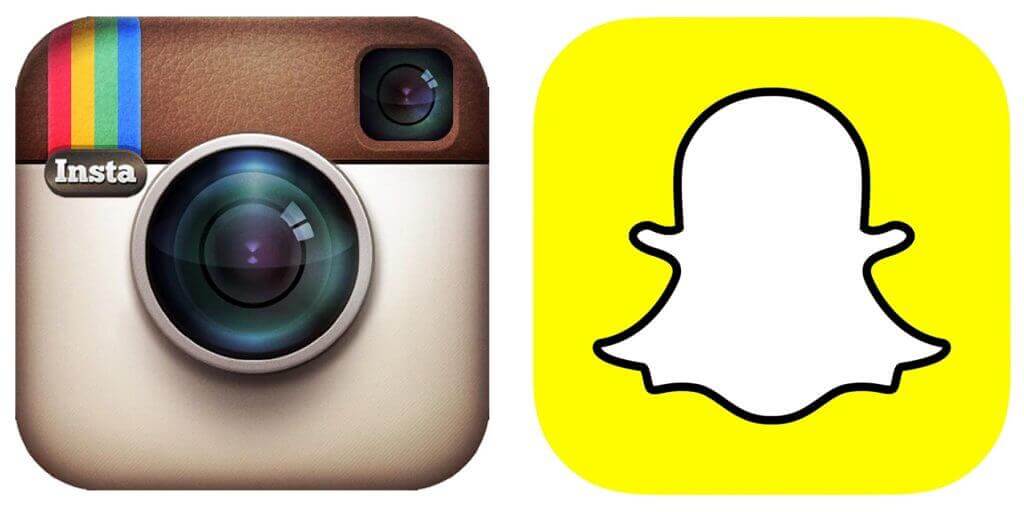 TNS Connected Life 2016, a recent global study surveying the online behaviours of approximately 70,000 internet users across 57 countries revealed that the use of visual social media platforms, Instagram and Snapchat, has risen sharply across APAC.

It comes as no surprise as APAC sees over a billion smartphone users within the region, with the highest smartphone penetration in densely populated, Singapore.

While a digital-savvy population comes as no surprise, the study also shows that while the majority of online sharing may have traditionally occurred on Facebook, users are now shifting to other popular platforms that specialise in visual content.

Snapchat usage may be markedly lower but its popularity has risen exponentially, almost doubling from 19% to 37% in Singapore within a year. Hong Kong ranks highest with 46% of internet users with the app, followed by New Zealand (39%) and Malaysia (37%).

Many might be quick to assume that the rise in usage is merely a millennial trend; the study actually reveals that 33% of users aged between 55 and 65 are also Instagram users, with 10% on Snapchat.

It consolidates the notion that perhaps millennial behaviour is more about being mobile and digitally savvy than coming from a particular age bracket. Not least, it demonstrates the increasing power of visual storytelling as a means of capturing the attention of its users.

Related Articles
How to Maintain or Increase Your Direct Sales Quota Post Pandemic
Ensuring your direct sales maintain their quota is in your hands. If you wa...
If You’re Hoping for a Bounce Back Later, Focus on Your Hotel Technology.
Setting up or restarting technology you may have paused can be an ordeal. S...
Get Most out of Google Hotel Ads Without Wasting your Marketing Budget
Hotels who have not moved to Google Pay Per Stay (PPS) offering are missing...
Intelligent Price Automation: A Lesson From Satellite Navigation
Setting your price based on historical trends and knowledge of the market i...
Is It Time for Hotel Marketing to Evolve Past ROI
It is not enough anymore to measure how many guest rooms are booked per dol...
6 Things to Consider When Investing in an RMS
As you seek to optimize revenues, drive profits, save time, and outperform ...