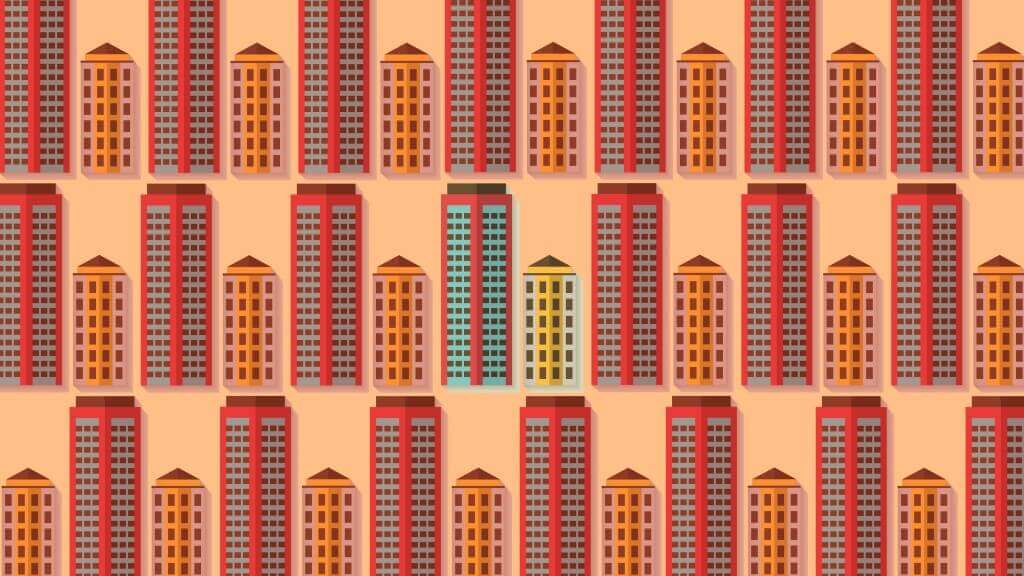 Last year was a pivotal one for independent hotels, per STR, an American company that tracks supply and demand data for multiple market sectors, which revealed that these ‘un-branded’ properties had greater overall average daily rate (ADR) and revenue per available room (RevPAR) than their branded hotel brethren.

NB: This is an article by Mark Morrison, Vice President Owner Strategy and Services at Expedia

Expedia, Inc. dug deep into its Q1 2017 data to shed light on the continued rise of independents in 2017, and offer tips for independent properties to best leverage this momentum.

“Online marketplaces have helped independent hotels gain access to a global travel audience, and insight tools, that in the past, were more exclusively advantages for brands,” said Mark Morrison, Expedia’s vice president of owner services. “Couple this with the massive rise in desire for travel and experiences among both international and domestic travelers, and the ease with which travelers can now discover and book hotels, and we’re seeing a democratization based on visibility, quality, unique selling attributes, and traveler needs.”

The top volume destinations for independents, based on room nights, in Q1 2017 were Las Vegas, Manhattan, Miami, Orlando and Los Angeles. These markets reveal trends in independent growth:

Independents Soaring in Small Markets Too

Smaller markets are also booming for independents. Top growing independent destinations for Q1 2017, with a minimum of 5,000 room night stays, were:

The International Appeal of Independents

Independent properties also attract travelers from around the world, a trend that is likely attributable to global marketplace accessibility. For top volume markets, with the exception of Las Vegas, independents had equal or greater share of international visitors than branded properties in Q1 2017.

For top volume U.S. markets, independent properties have seen a surge in business from Switzerland (nearly 50 percent growth YOY), Israel (up almost 25 percent YOY), Canada (up nearly 20 percent), Netherlands (more than 15 percent growth), and Finland (up more than 10 percent), with the EMEA region bringing in a greater than 40 percent share of inbound business.

“In the month since opening our doors and working with Expedia as our exclusive global OTA partner, we’ve seen bookings every single day, and from a diverse global customer base. Half of the bookings from Expedia have come from international markets, which have resulted in longer stays, and lengths of stay are outpacing competitive hotels in our market,” said Ian Schrager, owner of recently opened PUBLIC in New York City. “I am used to dealing with the best & brightest. When we evaluated our options, we picked Expedia to be our exclusive OTA partner and we are absolutely delighted with our relationship and our decision.”

An even greater growth disparity was present in top growth small markets:

And the Winners Are…

When looking at individual properties, incredible growth can be seen based on demand growth for properties that generated minimum 1,000 room nights in both 2015 and 2016. The big winners, all exceeding 250 percent growth YOY per property, are:

“Our growth is a classic example of understanding supply and demand in addition to using the tools at hand. Expedia Analytics has been key to anticipating current and upcoming market trends. We’ve adjusted our planning strategies accordingly and that has been imperative for our growth. For example, once we identified the down trend for our market, we could move forward with a more competitive pricing strategy that utilized all of the Expedia tools, such as package. Information is powerful!” said Humberto Soriano, director of revenue management for Nautilus, a Sixty Hotel in Miami, Florida.

Expedia works with thousands of independent hotels across the U.S. and around the world to help them maximize their demand and revenue, and is sharing the below tips for independents based on its key hotel partner learnings:

There are numerous ways that hotels can stand out from their competitors and attract more looks and books – and they will benefit from telling their unique story. Expedia offers a variety of tools that help properties stand out in the marketplace:

One of the greatest advantages of working with Expedia, beyond demand, is the technology, tools and insights the company provides its partners. The Expedia Partner Central (EPC) partner portal allows properties to maximize their revenue, while automating everything from competitive insight to revenue management. As a technology first company, Expedia understands the burden for independent properties to keep up with technology, so the company continuously listens to its customers, tests-and-learns on new solutions, and brings new tools to EPC that help hotels manage their business, reputation and revenue.

Package bookings, combined hotel, airfare and/or car bookings, have higher ADR, longer lengths of stays and booking windows, and have less cancellations than standalone bookings. Properties should understand and leverage package offerings for their area, and be sure to take advantage of the many benefits they bring to hotels.

4. Stand out from the Crowd

Most independents can’t compare to the marketing muscle of brands, but with simple pay-perclick advertising offerings like TravelAds, offered through Expedia Media Solutions, lodging partners on average have a measurable 11:1 ROI on investment. It’s a great way to drive demand during off or shoulder seasons, or periods of lower occupancy. In addition, Sell Tonight can help offload last minute inventory to maximize occupancy.

*Numbers are based on Expedia data

The Importance of Cadence & Relevance in Hotel Email Marketing
Not only is email marketing cost-effective but it also provides one of the ...
Hotel Benchmarking: Insider Tips to Kickstart Your Journey
It is worthwhile to look beyond the traditional idea of a compset when benc...
The Dangerous Hotel Revenue Manager
NB: This is an article by Robert Hernandez at Origin World Labs From time t...