5 Ways Hotels are Screwing Up Guest Engagement: How You Can Get it Right 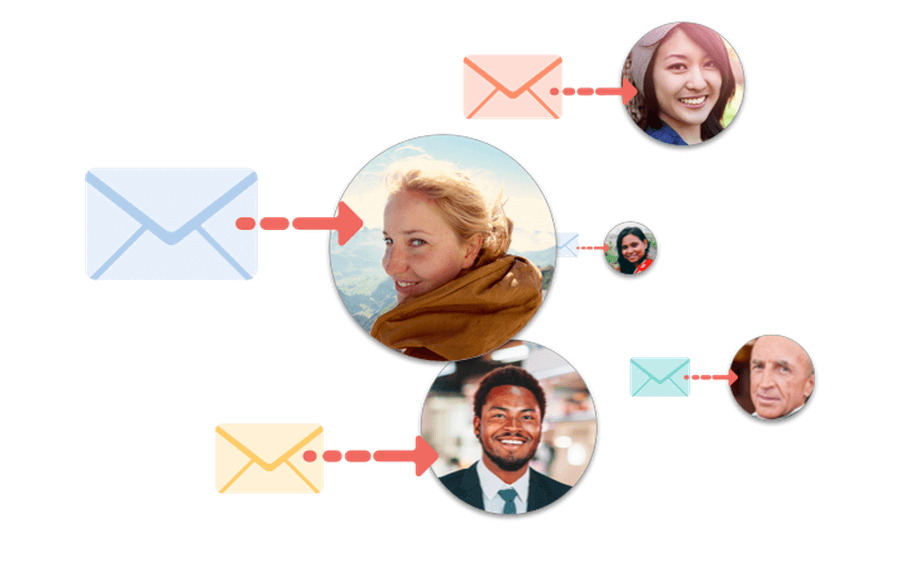 You’d think guest engagement wouldn’t be all that difficult.

They’re guests, after all. They’ve already sold enough on your brand to have booked a room. Now you just need to hang on to them, ping them with the right messages at the right time, and the rest just takes care of itself, right?

If that were really the case, hotels would own more of the guest relationship than they currently do. Guests who had stayed with them before wouldn’t be booking through an OTA for their second or third or fourth stay. There wouldn’t be such a growing demand for engagement solutions. And, more than a quarter of the population would consider themselves loyal to a brand.

Guest engagement really isn’t all that complicated. At its core, it’s the act of keeping a hotel brand in front of someone on a consistent basis in a way that adds meaningful value to the relationship.

What’s so hard about engaging guests who are already convinced enough about you to have made an initial booking?

In my view, these are the five big mistakes hotels make in their relationships with their guests.

Pop open your email inbox right now, and most of what you’ll open is designed to convince you to buy more stuff.

Engaging? Only if you’re ready to buy and the email is pushing something you’re interested in.

There are times when it’s appropriate to make a sale. But, positive guest engagement is built by adding value to the relationship. The companies that enjoy the highest customer engagement tend to offer information that makes their customers’ lives better or easier.

Imagine being at a party and striking up a conversation with a car salesman. Which is fine, of course; you’re OK with car salespeople. Except it seems this person can only talk about selling you a car right now.

You put forth a good effort, bringing up different topics and asking him questions about the weather or his hobbies, but he’s not giving up the sales pitch, even in a social context when you’re not interested in buying a car right this second.

Not only this, but he’s trying to sell you a two-seat sports car. You try to say, “That sounds great, but I have twin infants. Where will I put the carseats?” But, this falls on deaf ears. Not only does he refuse to understand that you’re not interested in buying a car right this second, he also refuses to understand that he’s trying to sell you on the wrong product.

You? You’re going to escape the conversation the first chance you get and avoid future encounters with that guy.

That is the same approach many hotel brands take. They don’t communicate to their customers other than to ask them to buy right this second, and they blast the same offer to their entire database. This is a great way to alienate your guests and fail in building a strong brand relationship.

Many hotel brands today are doing it this way…except the smart ones. The smart brands know how to interact and add value to a dialogue. They respond to new information about a customer, and they are proactive about communicating in a way that adds value to the relationship.

You know…like good friends do.

Read rest of the article at Revinate

Related Articles
Don't Stop Revenue Management Now
Hotels are closed but future awaits, let’s make the best of this suspended ...
Yield Management for Hotels: What? Why? How?
While there are many similarities, revenue and yield management are two dis...
Understanding Hotel Breakeven Helps Revenue Recovery Strategies (Pt1)
In this episode we touch on Hotel Breakeven, what it is, why it's important...
Is Automation in Revenue Management Really the Answer?
How revenue managers can leverage automation through sophisticated revenue ...
How Sales and Revenue Work Together to Avoid FOMO

Rate Parity: The World As We Know It Is About To Change (again!)
Utter the words ‘rate parity’ and we all shudder… after all, ensuring that ...