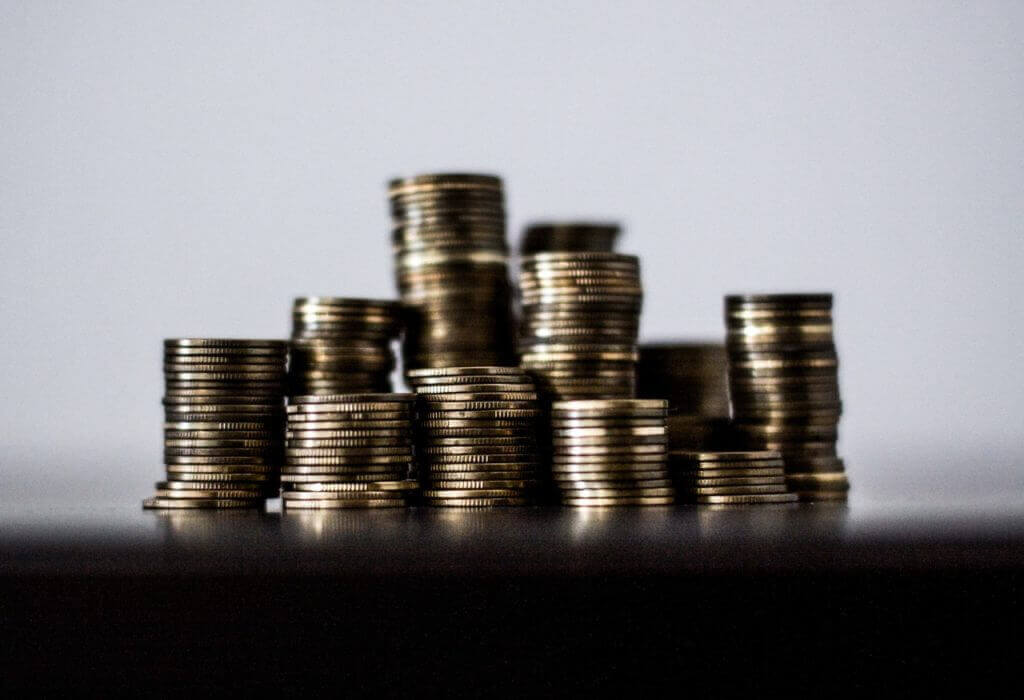 For many years, travel program success has been measured in savings. In an effort to simplify hotel program management, companies define success by the number of rates negotiated and whether a new negotiated rate is higher or lower than the prior year’s negotiated rate or best available rate. Often, this results in travel buyers spreading the program too thin when they select properties in markets where they have no leverage. Furthermore, hotels are reducing the number of rooms available at the negotiated rates, leading travelers to book at higher rates or to find lower and better rates in alternative channels. More often than not, this strategy results in a massive difference between projected savings based on negotiated rates and actual spend because travelers are simply not able to book negotiated rates all the time.

Define the Real Value of Your Travel Program

Travelers assume that if they’re booking a preferred hotel, it’s the best deal. Often, it’s not. Many companies overlook commission structures when they sign chainwide agreements because they can’t count them toward the metric they are using to show savings with negotiated rates. It’s a similar frustration with ancillary spend. If a negotiated hotel rate includes breakfast, that doesn’t count as savings. And yet, when you add up what the room and breakfast would cost when purchased separately, the negotiated package will likely be superior. The real issue lies in how a company quantifies the actual value of its program.

Measure Your Negotiated Rates Against the Market’s Average Booked Rate

Suppliers are taking a more dynamic approach and using real-time data to maximize revenue. It’s time to do the same in maximizing the real value of your program. The bygone metric of measuring success by comparing your negotiated rate to best available rate or last year’s negotiated rate has very little grounding in reality, given the disparity in how and where rooms are sold at any given moment in time.

Read rest of the article at BTN

Related Articles
Hotel Price Index changes since 2004
The Hotels.com™ Hotel Price Index™ (HPI®) is a regular report on hotel pric...
The Power of Backlinks for Your Hotel Business
If you can build a brand reputation on social media, acquire backlinks from...
10 Hotel Digital Marketing KPIs
Analysing Googles New Booking Engine For Hotels And Vacation Rentals
Most travel booking engines are likely to be well aware of Google’s push in...
Hotels vs OTAS: Focus on Data Driven Smart Distribution
I have seen hotels that succumbed and hotels that resurrected and overcame ...