Hotel Sales: “Why Do Our Rates Change? We Discount When It’s Slower!” 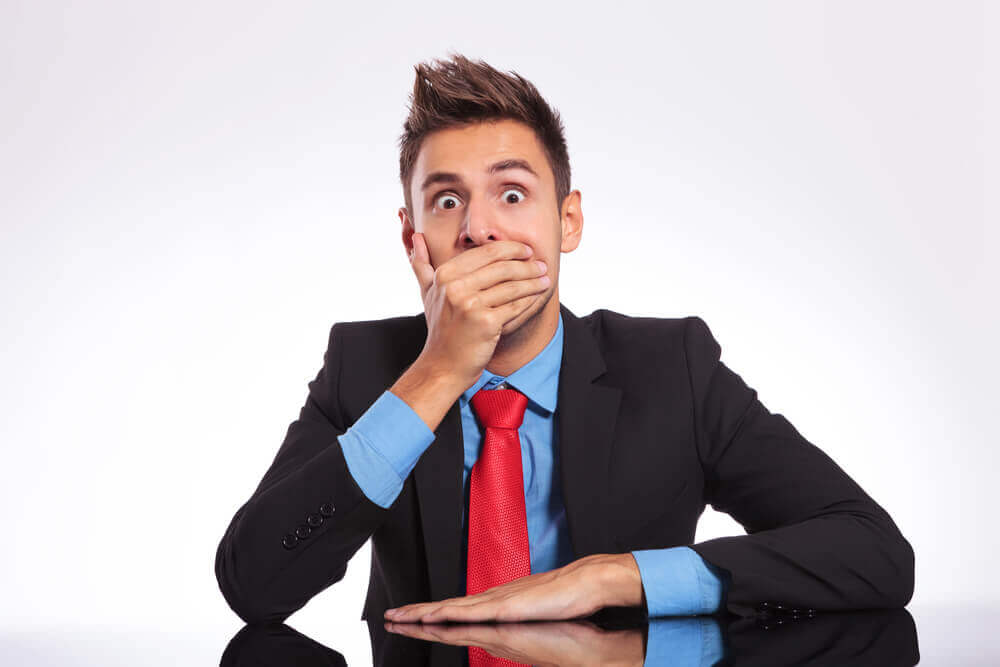 Every day your hotel sales, reservations and front desk colleagues are fielding questions from both prospects and guests regarding why it is that the rates are so much higher during certain periods as compared to other dates.

For convention hotels, the question might be “Why are the rates so much higher in mid-October than July?” For the catering sales manager the question is: “Why is the F&B minimum spend for my wedding so much higher on a Saturday in May or June?” For beach resorts the rate objection is “Why are rates higher for July 4th?” At mountain ski resorts it’s the opposite, as most rate objections occur for Presidents Day and Valentine’s Day periods. At corporate, urban hotels meeting planners and guests are asking why rates are higher Tuesday and Wednesday nights, but in Las Vegas, Gatlinburg, and Branson, MO they ask why rates are higher on the weekends.

Indeed, the specifics of the questions being asked vary according to who is asking it and by what type of lodging company it is being asked of.  Yet for as long as I can remember, the basic explanation provided by the hotel sales or front desk colleague is essentially the same: “Rates go up during periods of peak demand.”

Again the specifics of what is said vary slightly: “October is our busiest month for conventions so the rates are higher…” or “July 4th is the most popular beach holiday so our rates go up…” or “Most brides want to be married in May, so we have higher minimums…” or “Tuesdays and Wednesdays are the busiest nights so rates go up due to high occupancy.”

Yet when you think about it, offering this type explanation is essentially defending one of the fundamental laws of capitalism; supply and demand. We might as well tell them the whole truth and nothing but the truth: “Actually, sir, the rate goes up due to what our revenue manager calls compressed demand.  When that happens, she really pushes rate so that we can maximize RevPAR, which is “revenue per available room.” This helps our company generate the most ROI, which is return on investment, so our owners can make the most profit off of guests like you!”

Related Articles
Multiply Upselling Opportunities and Boost Your Visuals Game
As you know, an image has the ability to prompt strong emotions, which are ...
Hotel Digital Marketing Recovery - Where to Put Your Marketing Dollars
Finding that “sweet spot” of where and how to utilize marketing efforts can...
How The Modern Marketing Funnel Helps You Get More Bookings?

A Steppingstone into Optimizing Email Capture
There are many ways to encourage website visitors to give their email addre...
10 Ways to Enhance Your Hotel Social Media Presence in 2021
First, we want to make sure that your social media foundation is stronger t...
Hotel Market Segments: Want to Know Which Generate Most Revenue?
Hoteliers that succeed with hotel market segmentation do several things wel...