Your Guests Booking Habits Are Changing, Yours Must Change Too 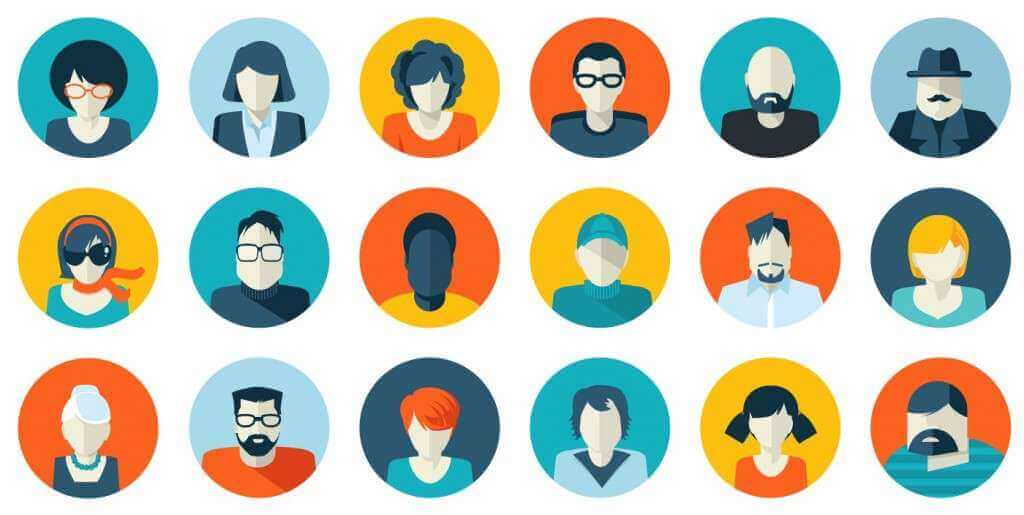 The only consistent aspect in the way people plan travel is that it’s constantly changing. Each decade brings new ways for customers to connect with the hospitality experience because of both changes in technology and guests behavior.

Think about it this way, the industry has come a long way since a sign out front touting air conditioning and color TV were enough to attract a customer; that is, if they could find you. It wasn’t all that long ago when finding a hotel meant pulling off the road because you saw a sign, or by researching a potential stay by utilizing thick books published each year by Mobile or AAA.

There were also the big annual printed guides from each hotel brand, which eventually morphed into the first hotel internet sites. Of course these sites were essentially electronic brochures and not bookable, but eventually, online booking came into play. At that point, we entered a decade of where travelers spent long hours in front of a desktop computer monitor researching available hotels. Now of course, everything has changed yet again, and it’s pushing hoteliers to rethink how they attract guests.

The simple answer is that smartphones are changing everything. But it’s much more than that. To better understand where are now, we must better understand how guests desires and interests have changed in the last decade.

Prior to the Great Recession, culture and society focused more intently on collecting things. In fact, the consumption of things was such a part of mainstream American consumerism culture at the time, even then-President George W. Bush included a line about materialism in a 2006 speech. “And I encourage you all to go shopping more,” said Bush. The idea was that by spending money, we could keep the economy going strong.

That all changed when the Financial Crisis of 2008 struck, cratering spending and rejiggering financial priorities. People began realizing endless spending on things was no longer satisfying. It ushered in the modern “experience era.” Rather than spend money on ‘things’ such as jewelry or a fancier car, people began spending more money on travel and dining out. People started realizing that collecting memories was more rewarding than collecting possessions.

While other factors do come into play, these revenue numbers illustrate how people are looking more to connect with other people while doing things rather than buying more stuff. At the same time culture shifted, technological advances gave customers new ways to interact with brands, independent hotels and the entire travel booking experience.

Related Articles
Podcast: Distribution Strategy, OTAs and Google
In this podcast we talk about the topic of Distribution Strategy, how this ...
Get More From Your Hotel GDS Ads
So often hotel GDS ads go mismanaged. Before running any campaign, be sure ...
7 Pricing Strategies for the Clever Hotelier
One of the easiest ways to grow sales and increase profitability is with sm...
Why Can’t Hotels Drive Rates?
The firm has predicted that hotel occupancy in the US will rise to 66.2% in...
How To Budget Plan Amidst Uncertainty
With historical forecasts irrelevant, it can be useful to do “budget sprint...
Top 5 Things to Consider When Investing in an RMS
Especially in the current market, a powerful RMS can make the difference be...