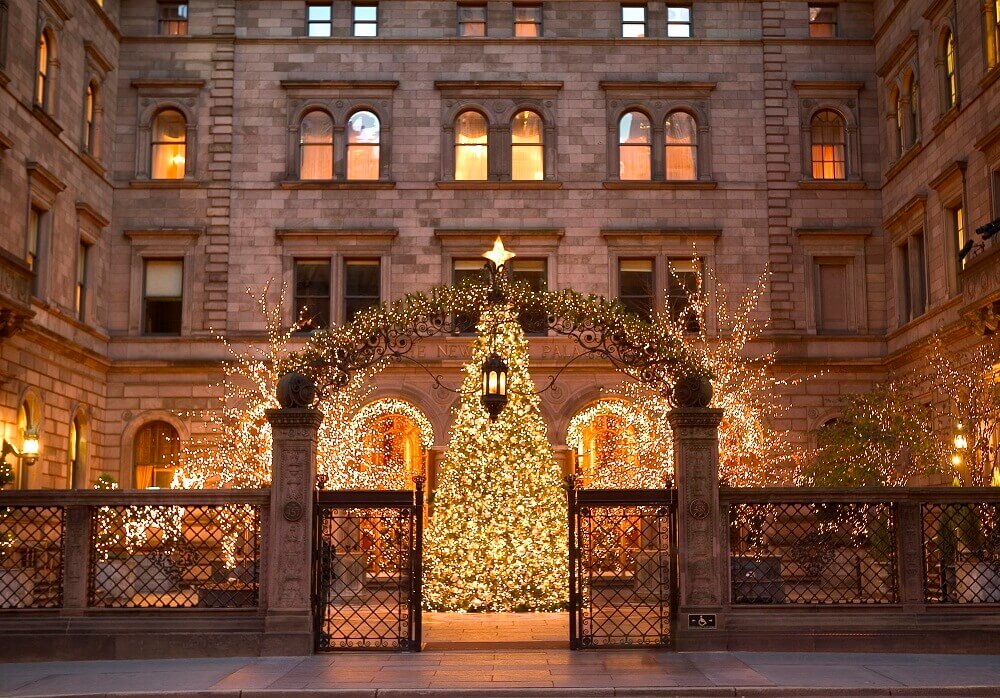 The largest U.S. hotel companies’ luxury brands are lagging behind their lower-end siblings this year when it comes to room-demand growth, lending credence to the theory that the U.S. lodging market might be nearing the end of its positive-demand cycle.

The slower increase in rates stem from a combination of what hotel operators described as weakness in corporate-transient business and the challenges of improving in a sector where occupancy rates had already been approaching 80%.

“Corporate investment has been soft and some cutbacks in travel, both individual business and small corporate groups, have occurred as a result,” said Mark Woodworth, senior managing director at CBRE Hotels.

The luxury sector includes some of the country’s highest-profile hotels but accounts for just 5% of the approximately 5 million rooms nationwide.

Related Articles
Why Hotel Marketing Needs to Move Beyond ROI and ROAS
In this discussion we pick up on a topic Stephanie has written about recent...
The beautiful evolution of hotel room pricing over the last 15 years
NB: This is an article by Titus Hanke What's an online travel ag...
Hotel Benchmarking: Insider Tips to Kickstart Your Journey
It is worthwhile to look beyond the traditional idea of a compset when benc...
Simple Ideas and Steps to Improve your Direct Booking (Part 2)
We look at what happens when a booker visits your website, the biggest mist...
What Booking.com Was Doing to Gain Market Share During Lockdown
We’re living in uncertain times never seen before in the sector, as well as...
Insightful Pointers from Hoteliers on Best Digital Strategies to Adopt
It isn’t news anymore that hospitality as we know it has been transformed. ...