The World Health Organization has pronounced Europe as the new epicenter of the COVID-19 pandemic.

Europe is now reporting daily increases in confirmed coronavirus cases at a rate higher than China during its height in February. Countries are now rapidly shutting their borders, allowing only essential travel for commuters and the shipment of goods. In addition to border closures, countries such as Italy, Spain, and France have ordered all non-essential businesses to close. In Italy, which has the highest number of confirmed cases in Europe, the government has instituted a nationwide lockdown.

As the world increases its safety measures, business closures and travel bans have had a massive impact on the European travel market. As noted in our previous posts outlining the impacts on APAC and the U.S., Europe has seen a stark decline in hotel searches over the past week and a half on Google, the largest metasearch engine. The impact has hit the “big five” countries hard. We took a look at the year-to-date comparison of Q1 2019 to Q1 2020 to assess the coronavirus effect on hotel search traffic in Italy, Germany, France, Spain, and the United Kingdom.

Italy’s sharpest decline has happened in the past week, with search opportunities dropping dramatically during March 9 -17, as confirmed cases of COVID-19 escalated, and the country entered a nationwide lockdown.

Germany’s drop in demand is less dramatic than Italy, but as more flights are canceled, borders are closed, and major cultural and entertainment venues shutting down, we expect to see a further decline.

France is also seeing a sharp decline in hotel searches within the last week. We will potentially see that decline continue as France has escalated measures to ensure people are only going outside if it is necessary for the next 15 days.

Like Italy, Spain began its most precipitous decline in the last week and a half. Hoteliers and OTAs alike can expect high cancellation rates, particularly for flexible bookings.

Demand for the UK has been a steadier decline, as closures to schools and shops have been a slower process than continental Europe. However, there has been a more dramatic drop in search volume starting last weekend as the government has restricted air travel and is encouraging residents to stay home.

As more European countries close their borders, it is wise for hoteliers and OTAs to conserve all possible budget until the situation stabilizes, while finding the most promising areas for opportunity. Most countries have imposed mass travel restrictions and closed tourist sites. Hoteliers and OTAs should look at their current portfolio and cancellation rates and decide accordingly how to go forward. Marketers should look to domestic markets to assess their demand, and take advantage of low CPCs to maintain some volume while still conserving budget. Brands can offset this spend by pulling back from continental markets in steep decline until the industry rebounds.

Related Articles
Social Media During COVID-19: Tourism Brands That Got It Right
Many companies have gone silent on social media. At the same time, there ar...
How The Modern Marketing Funnel Helps You Get More Bookings?
Six Tips for a Data Driven 2017
NB: This is an article by Kelly McGuire, PhD. As we approach a year that...
The Importance of Measuring Your Distribution Costs
In recent years, many articles on Revenue Management and Online Distributio...
How Hotel Technology can Help Drive Recovery
We talk with Alan O'Riordan about how hotel technology can help drive the r...
Revenue Management after Covid-19 Lockdown: What hoteliers need to know for the upturn
It provides insight into planning and forecasting from a revenue management... 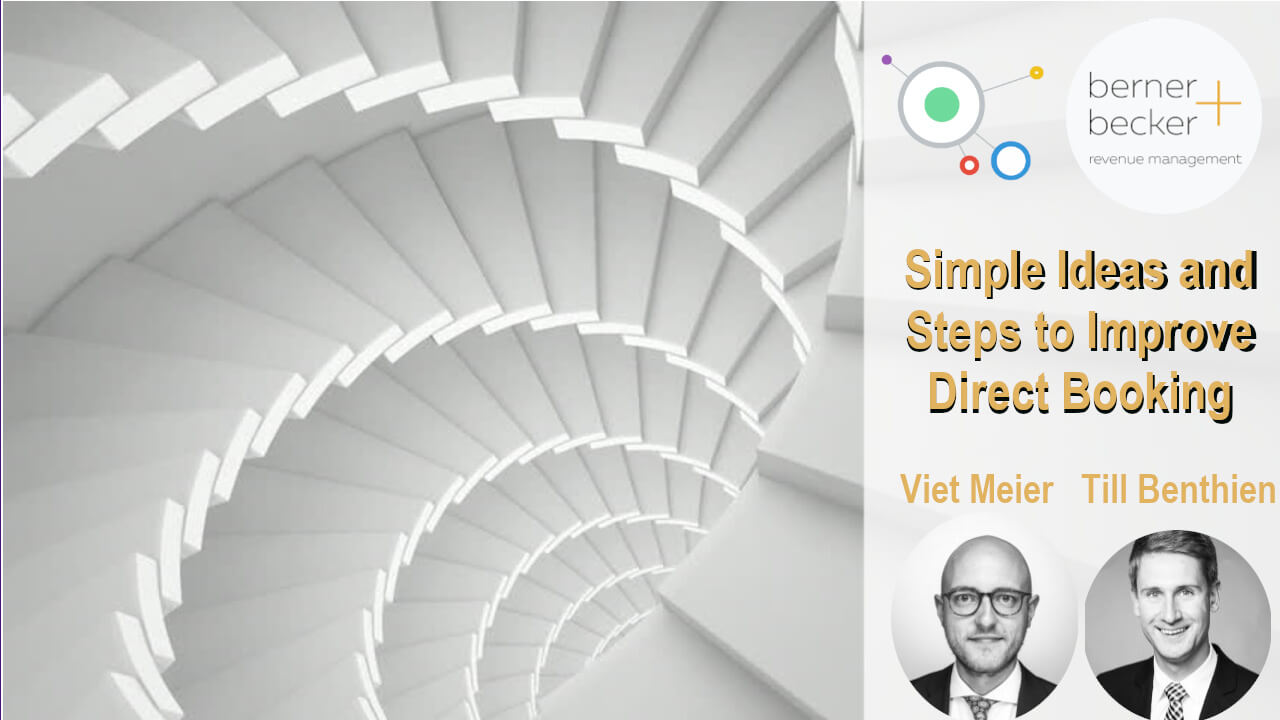