British Airways, Lufthansa and a smell-the-coffee moment over distribution 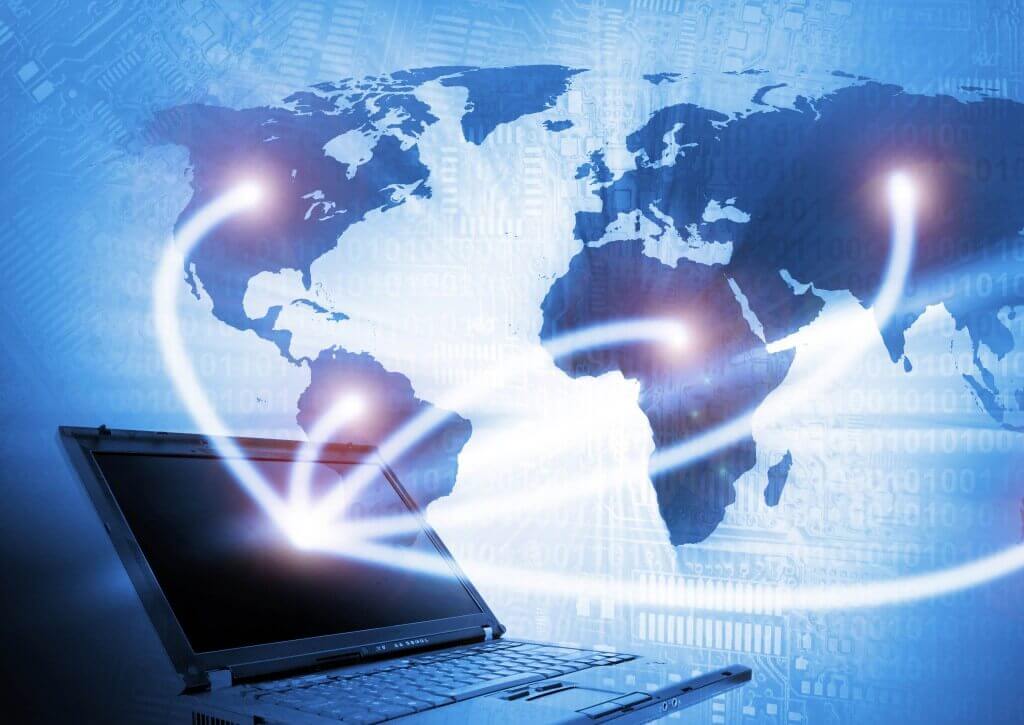 It has taken two years, but two major global carriers have now started to put the squeeze on the old airline distribution model.

Is it an attack by Lufthansa and British Airways on the GDS or just a way to gain some distribution freedom?

And, indeed, what’s the fuss all about?

First of all, some background.

In June 2015, Lufthansa Group announced that a booking made with any of its airlines on the GDS (Amadeus, Sabre and Travelport etc.) would come with a €16 fee on every issued ticket, the so-called Distribution Cost Charge (DCC).

At the same time, Lufthansa started providing an API to travel agencies and chosen technology partners for direct distribution.

Since then the travel industry has waited to see what’s next – will someone follow suit to support Lufthansa in their distribution strategy or will they struggle on their own and eventually have to abandon the DCC concept?

Last week we got the answer, with IAG-owned airlines British Airways and Iberia announcing they will be charging a Distribution Technology Charge (DTC) of €9.50 per ticket on bookings not made through an NDC-compatible API.

Does this mean war?

In short: not really, this should be seen in the light of contract negotiations with the big distribution systems, they are far too important to these airlines but it will give some leverage in negotiations.

Of course, every shifted booking potentially saves a few bucks and how successful Lufthansa has been with its strategy is only known to themselves.

But it makes sense that someone is doing something, looking at figures from IATA on the return on invested capital in the value chain created by a purchase of an airline ticket, airlines end up with 3% (the worst) – the GDSs supposedly with 26% (the best).

Related Articles
Free Tool for Hoteliers to Optimize Content Distribution
FornovaHL is an easy to use tool enabling hotels to automatically distribut...
Online Hotel Distribution 2.0 Is Like Motorcycle Racing

Update Covid-19 Hotel Attributes on 3rd Party Websites
Google my Business, Trip Advisor, and OTA’s have set up their COVID-19 comm...
Getting the Most Out of Google Hotel Ads: The Top 15 Check-List
Google Hotel Ads is powerful, but also complex; the devil is in the details...
OTAs and How Hotels Can Best Use Them
When it comes to OTAs, hotels are fixated almost all the time on the same t...