Knowing you might not have time to watch our full webinars, we are pleased to continue our series of COVID-19 webinar summaries.

In this latest edition, we talk performance in Belgium, the Netherlands and Luxembourg.

Despite experiencing a difficult year overall, with occupancy not surpassing 55% of the 2019 benchmark, some of the Benelux saw slightly better levels over the last three months.

Antwerp, for instance, recovered 74% of 2019 levels from August through October. However, markets like Amsterdam, Utrecht and Brussels are still below 55% of the 2019 comparable.

Slow going in the submarkets

New partial restrictions in place from 13 November have affected the Netherlands’ occupancy recovery. While regional submarkets surpassed 50% occupancy for the week ending 14 November, Maastricht and The Hague saw levels of just 44.0% and 49.2%, respectively.

Amsterdam’s occupancy for the week was 50.0%.

Due to the lack of business and MICE demand during the week and the lack of events, especially in Amsterdam, weekday hotel occupancy in the Benelux is still far behind 2019 levels. The decreasing trend that started in November is expected through December as some countries have reimplemented restrictions around travel.

For the week ending 14 November, Rotterdam Area, however, had recovered 71.2%, the highest recovery level among key markets in Benelux.

Looking ahead, Antwerp appears strong with occupancy on the books reaching almost 70% by mid-December as well as a spike in mid-February.

Amsterdam still does have bookings for Christmas, but there is likely to be more movement there depending on current restrictions and when they are eased.

Powered by Forward STAR data, the below image includes bookings pickups for the next 90 days as of 15 November, and further insights are provided in the full webinar recording. Business-on-the-books intelligence will help us all understand recovery and provide much-needed context.

Related Articles
London Supply Boom: How to Maintain Your Market Position
With more than 11,000 new hotel rooms set to open by 2020, London’s hotel g...
The Unlimited Hotel Data Sharing Plan
With all the talk of Big Data, we are only at the most embryonic stage of e...
What Next For Email Marketing Following Apple’s Privacy Update?
It’s clear that with other privacy changes on the horizon, this is a growin...
CRM or How to Automate Most of your Retention Strategy and Direct Sales
Retention is key for your hotel. It's helps build a long-term business mode...
Why You Need to Take a Holistic Approach to Hotel Budgeting
As summer’s warm breezes and lush, green growth transform into the vibrant ...
Don't Have an RMS? Easy To Follow Daily Revenue Management Check List
Have a ‘stay strong revenue strategy’ and please look at the tools that can... 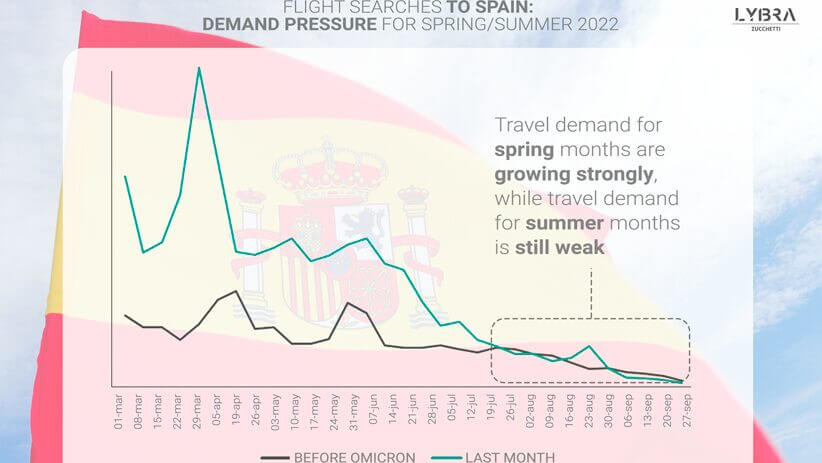