In APAC, the Internet is almost completely mobile 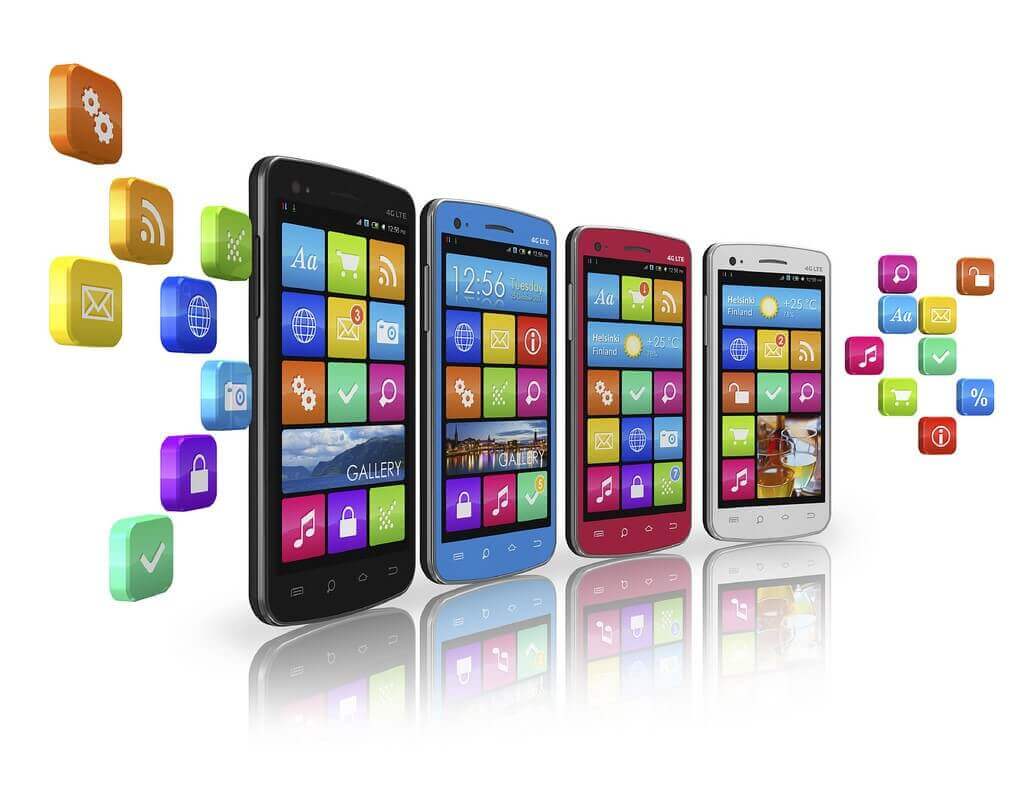 With the escalating penetration of smartphones and improving Internet infrastructure across Asia Pacific, the mobile device has become consumers’ primary gateway to the Internet, said market research firm GfK.

According to a recent GfK study, accessing the Internet via the smartphone has become a daily activity for 83% of online users in the region, led by the Chinese (93%) and followed by the Thais (89%), Indonesians (88%), Singaporeans (87%) and Vietnamese (81%).

The Connected Asian Consumer study was conducted in May among more than 8,000 smartphone owners across eight Asia Pacific markets, the company said in a statement.

The survey covered China, Japan, India, Australia, Singapore, Indonesia, Thailand and Vietnam, with the objective of gaining a deeper understanding of consumers’ habits in the digital space.

“The smartphone gives an unparalleled reach to today’s connected consumer, which when compared with the different mass media, perhaps can be rivalled only by the TV, but even that is being challenged in a few of the markets,” said Karthik Venkatakrishnan, Asia Pacific director for Digital Marketing Intelligence at GfK.

Messaging apps are used more than any other mobile apps across most Asian countries, with Indonesia, India and Singapore taking the lead. Over 80% of users in each of these countries say they use it at least once weekly.

At the opposite end is Japan, where less than two in five (39%) use messaging apps on a weekly basis.

“At the rate which messaging apps are reportedly being used in this region, it is not surprising that a high proportion of connected consumers actually text more than they talk on their smartphone,” said Karthik.

Read rest of the article at Digital News Asia

Related Articles
How Hotel Technology can Help Drive Recovery
We talk with Alan O'Riordan about how hotel technology can help drive the r...
Lybra Announce Integration Between Lybra’s Assistant RMS & MasterYield’s PMS
Thourgh integration MasterYield’s PMS reservations data will populate Lybra...
My Top 5 Revenue Predictions for 2019
As we settle in to the final quarter of 2018 and with 2019 budgets signed o...
Free Tool for Hoteliers to Optimize Content Distribution
FornovaHL is an easy to use tool enabling hotels to automatically distribut...
7 Hotel Commercial Mistakes and What To Do About Them
7 key findings, let us call them ‘Commercial Mistakes’ the property was mak...
Hotel Pricing: To Automate or Not to Automate
The world changes real time, an optimal approach would be to assess your ro...