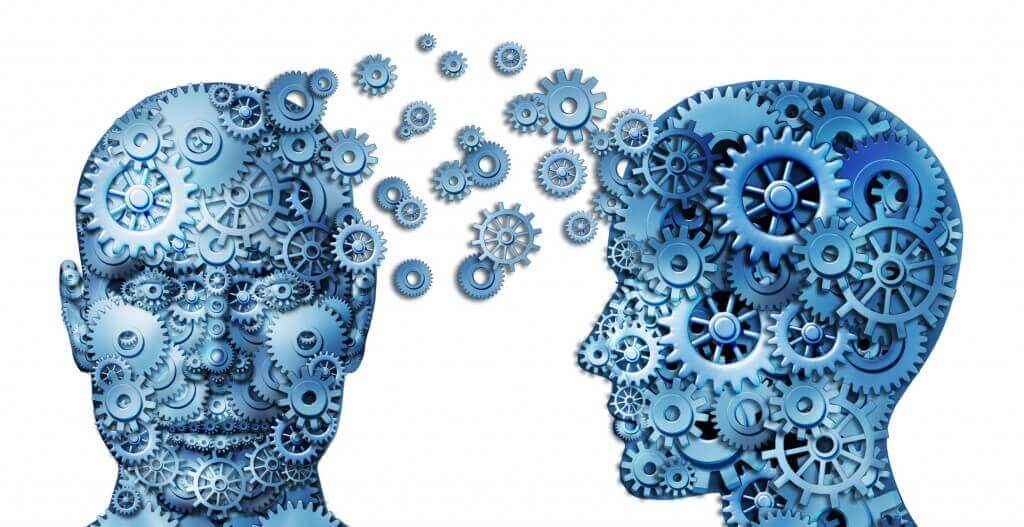 Technology is often blamed for raising the biggest barrier to embracing a “total revenue management” approach. But chances are that you have systems in place that are already up to the task, if only you would set them up to succeed. You may need to make PMS configuration changes and refine certain business practices, but it will be more than worth it.

It seems like every time RevPAR growth slows down, as it is now in the US, hoteliers instinctively turn first to investigate their revenue management systems, which surely must have blown a fuse or broken a fan belt or something.

Upon finding that data was flowing, optimization was happening, channels were booking, and all was generally humming, the next in line for blame is the revenue manager. After being chided for overriding the system too much, he or she now is under suspicion of being asleep at the revenue management switch.

Then out comes one of the greatest peacekeepers of all KPIs: “the RevPAR Index,” which indicates whether the hotel got its fair share of the available demand in the market, lost share to its competitors presumably due to being overpriced, or stole share from them, hopefully by undercutting them just enough to attract all the bookings away like a magnet.

With RevPAR Index Report in hand, the revenue manager can once and for all prove that, even though demand has fallen off for the whole market, he or she still won the game.

If the RevPAR Index didn’t tell a good story, then just start over at the beginning with the RMS again. Only after few of these iterations do hotels then face the fact that, no matter how they made out in the RevPAR Index game, RevPAR growth is going down for everybody – not RevPAR – just its growth.

And finally, when the sad moment arrives when RevPAR itself starts to slip, then, and usually only then, will hotels start to ask themselves the question, “Why are we only looking at rooms?”

Our gaming colleagues face an analogous challenge as a new generation of players brings a much lower theoretical loss than their parents and grandparents: “Why are we only looking at theo?”

Even resorts with plenty of diverse revenue streams may find they’ve been too enamored with one type of revenue, whether it be greens fees or lift tickets.

The thinking is often, “If you get that right, everything else is gravy.” That is, until you don’t, or can’t, then suddenly gravy becomes the new meat.

Before we find ourselves mired in the unpleasantness of a mixed metaphor, let it suffice to say that “the secret is in the sauce” and has been all along. By looking beyond just the primary revenue source, a “total revenue management” approach can boost hotel profitability even in the face of flagging RevPAR.

Related Articles
Revenue Management: What can Hotels Learn from Delta Airlines?
If you equip your revenue manager(s), they will be able to be much more eff...
7 Reasons Why an RMS Should be a Must for Hoteliers in 2021
Information sources provided by a Revenue Management System allow us to mon...
Managing Hotel Capacity Constraints in a COVID-19 World
Inevitably, limits on capacity will lead to similar limit on the observable...
Sales and Revenue Management: Why Can’t We Be Friends?