Direct Bookings: What Independent Hotels Can Do

The first half of 2016 has seen a sea change in the way hotels deal with direct bookings. Direct bookings are no longer an alternative to third party sites and more traditional booking methods (think: phones and walk-ins). Instead, they are becoming a major priority for huge hotel chains like Marriott International, Hilton Worldwide, Hyatt, Choice Hotels International, InterContinental and more.

Marriott kicked things off last year with their “#itpaystodbookdirect” campaign, which was designed to highlight the benefits of booking directly on Marriott.com, including a best rate guarantee, perks and special deals. Hilton’s “Stop Clicking Around” campaign featured a similar message, complete with a catchy slogan and digital advertisements featuring The Rolling Stones’ “I Can’t Get No Satisfaction.”

These campaigns, along with Hyatt’s and others’, are catchy, widespread and influential – but why are they all happening now?

Why Has This Change Come Now?

For some time now, many hotels have been taking more notice of the volume of bookings from each online channel and how best to manage their presence on each channel. Hotels have been working to show a point of difference on the hotel’s own website to try to offer a compelling reason for the user to book direct. If a hotel can differentiate themselves successfully, they can out-perform their competitor set.

Today, the impact of the large chains launching public campaigns with Book Direct at the core has resonated on a widespread level. These campaigns put the idea that booking directly is best front and centre with consumers en masse instead of at a local level.  It gives confidence to independent hotels that their efforts have not been in vain, and encourages them to increase their efforts to manage each channel. Independent hotels are inspired to sell the attributes of booking directly with the same gusto that OTAs have done for so long to convince shoppers that booking with them was the best option.

One reason this shift is occurring now is simply a domino effect. When Choice Hotelsannounced their book direct strategy, CEO Stephen Joyce said that Choice had been “very encouraged by what the other brand companies are doing… we are very much supportive of [a book direct] movement and we will be a major player as a part of it.”

Choice has seen some success from their approach, with an rise in membership for their loyalty programme, Choice Privileges, up 63% from a year ago.

Another factor working behind the scenes is the consolidation in the world of big hotel chains. The most recent example of this is Marriott’s purchase of Starwood, and we should be ready to see similar deals taking place. This consolidation gives big brands greater leverage with OTAs, meaning a strong Book Direct campaign is no longer the risk it once was.

OTAs Are Tightening Their Grip

The other, larger factor causing the new focus on direct bookings is that OTAs continue to consolidate as well. With Priceline’s purchases of Booking.com in 2005, Kayak in 2013, OpenTable in 2014 and others, along with Expedia’s recent streak of growth through acquisitions (Travelocity, Orbitz and HomeAway in 2015 alone), Priceline and Expedia have become bigger giants than ever.

As these OTAs consolidate, they control greater shares of the market and are correspondingly able to exert more control in their relationships with hotels. While big brands like those mentioned above can negotiate on something resembling a level playing field with OTAs, independents have significantly fewer bargaining chips to put on the table.

Read rest of the article at:  NetAffinity

Related Articles
Key Strategies to Shift Bookings from OTAs to Direct
As OTAs increasingly use aggressive marketing techniques, hoteliers are at ...
Simple Ideas and Steps to Improve your Direct Booking (Part 2)
We look at what happens when a booker visits your website, the biggest mist...
Rev Up Your Revenue Productivity Engine
I have long touted the benefits of a customer-centric revenue strategy, and...
How to Create a Winning Social Media Strategy for Your Small Hotel?
Millions of followers and slick brand campaigns are not the only measures o...
Channels and challenges: 14 travel leaders on the state of the industry
The rhetoric may be hotting up over the forthcoming election, but what is r...
Now is the Time for Hotels to Bring Revenue and Marketing Together
We discuss how the crisis has shown once and for all that Revenue and Marke... 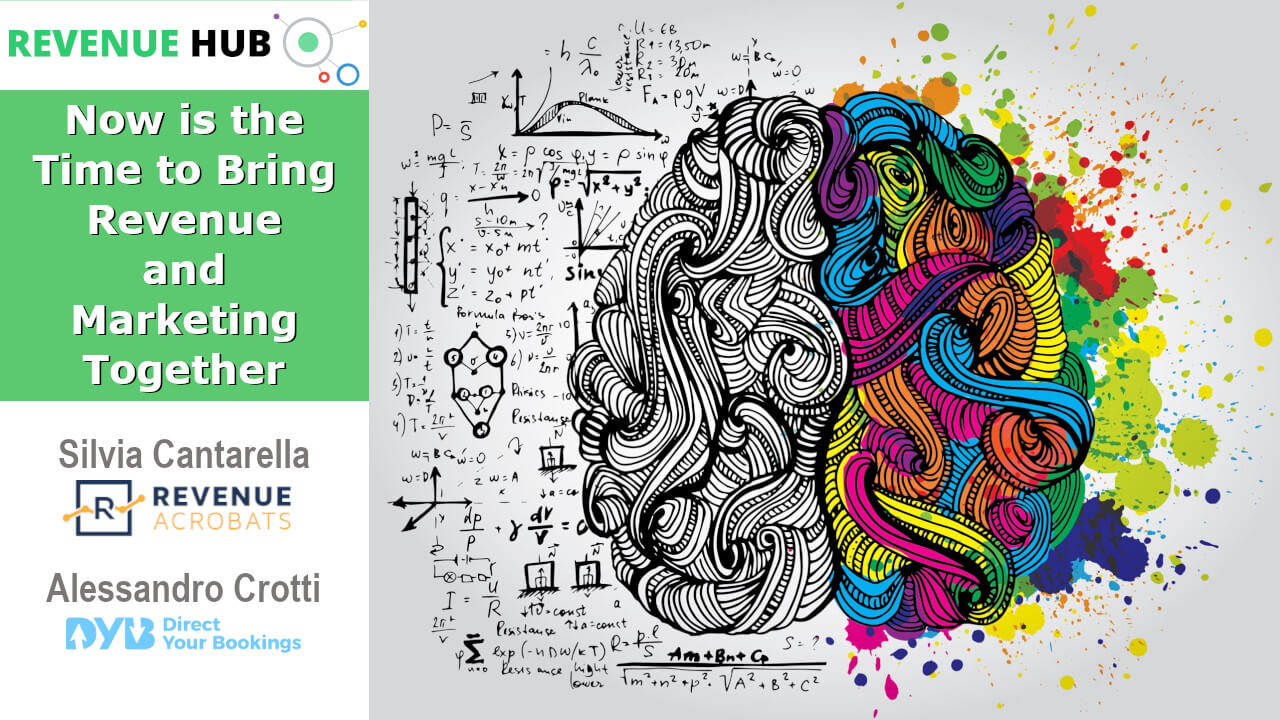 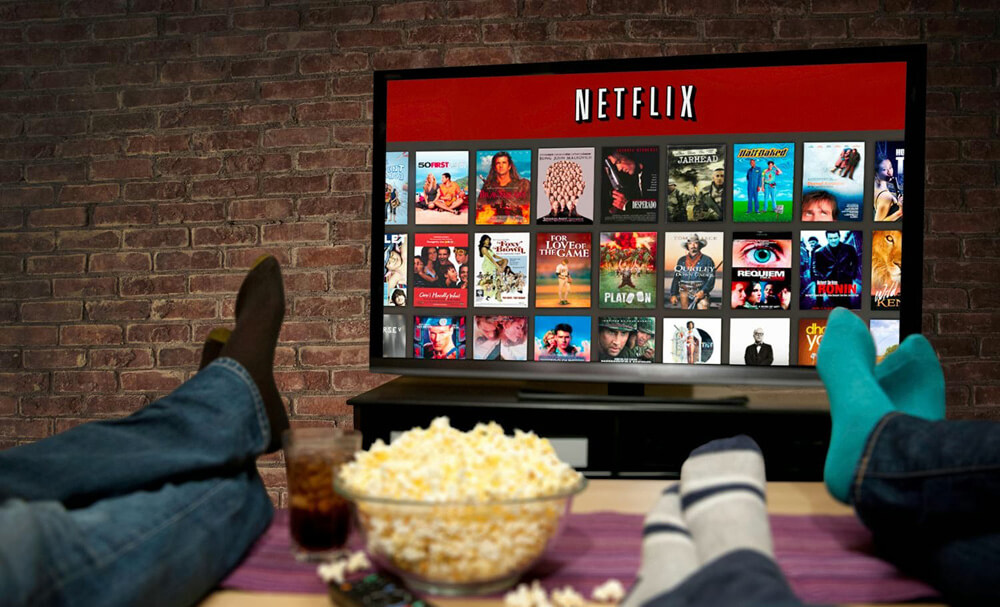 Netflix – What Can Hoteliers Learn From The Megabrand’s Success? 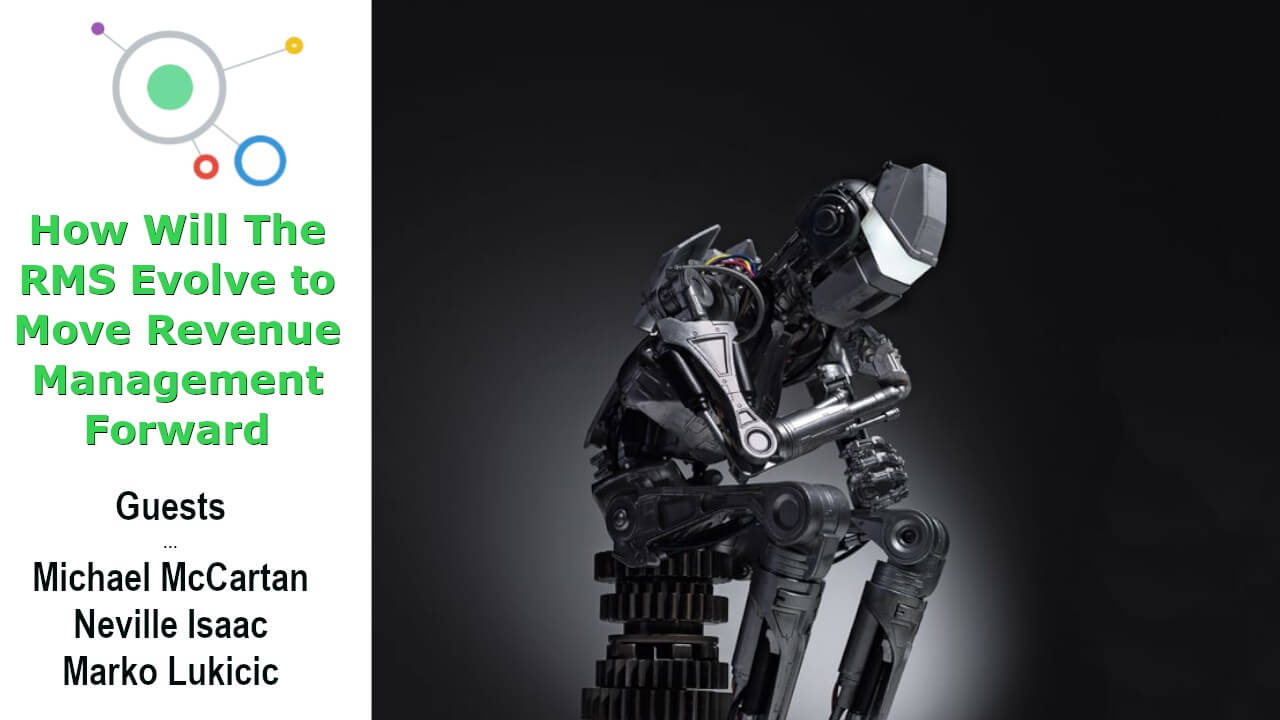 How Will the RMS Evolve to Move Revenue Management Forward