With Travelers Staying Home For Holidays, How Can Hotels Survive?

And according to STR, a lodging analysis company, nationwide hotel occupancy was 44.2% for the week ending November 7, compared to 68.2% the same week last year. Occupancy in urban markets is just 34.6% — down from 79.6% one year ago.

With a resurgence of COVID-19 and renewed travel restrictions enacted in many states, a new survey of AHLA members shows that the hotel industry will continue to face devastation and significant job loss without additional relief from Congress.

Seven in ten hoteliers (71%) said they won’t make it another six months without further federal assistance given current and projected travel demand, and 77% of hotels report they will be forced to lay off more workers.

Without further government assistance (i.e. second PPP loan, expansion of Main Street Lending Program), nearly half (47%) of respondents indicated they would be forced to close hotels. More than one-third of hotels will be facing bankruptcy or be forced to sell by the end of 2020.

“Every hour Congress doesn’t act hotels lose 400 jobs. As devastated industries like ours desperately wait for Congress to come together to pass another round of COVID-19 relief legislation, hotels continue to face record devastation. Without action from Congress, half of U.S. hotels could close with massive layoffs in the next six months,” said Rogers.

Related Articles
Podcast: What is Revenue Management Culture and Steps to Help Implement it
In this podcast we talk with Pontus Berner and Veit Meier, from berner+bec...
PMS Vendors, Tear Down This Wall!
While it is an obvious over-exaggeration to compare Ronald Reagan’s famous ...
Meetings & Events Management in Times of COVID19
With COVID19 causing major events to be cancelled and large corporations ba...
Don't Stop Revenue Management Now
Hotels are closed but future awaits, let’s make the best of this suspended ...
4 top tips for lowering your hotel distribution costs, commissions and overheads
Hotel distribution costs are on the rise, as the march towards travel indus...
What Hotel Owners Want at Your Revenue Budget Presentation
The epilogue of the perfect revenue budget plan after a year of daily work ... 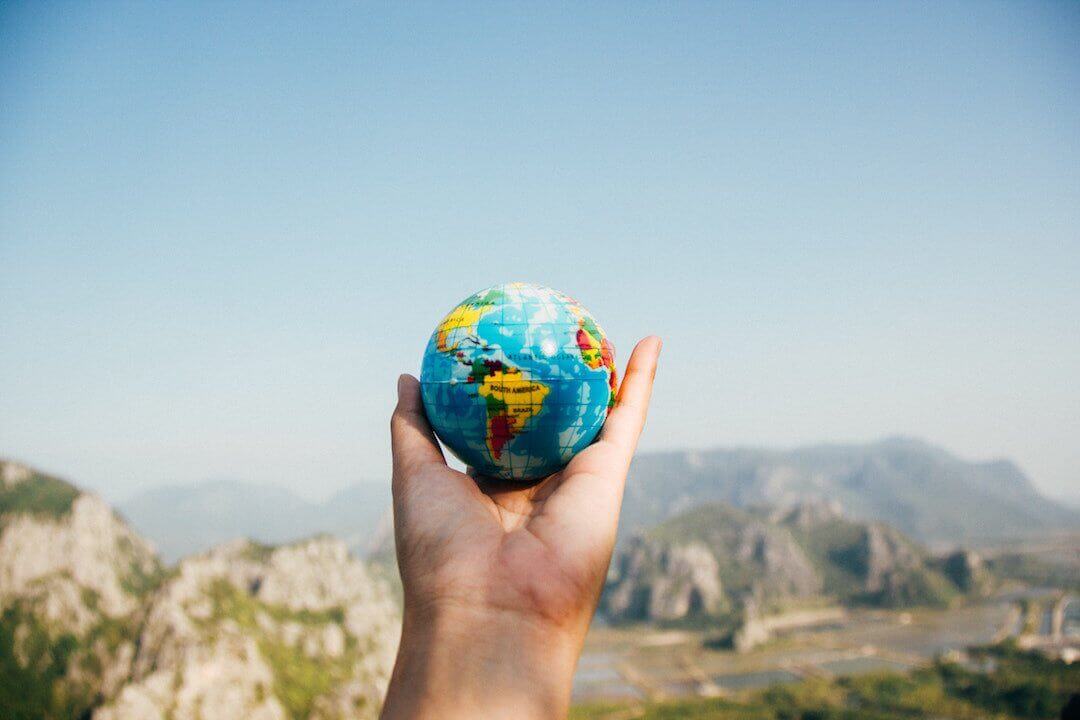 Pay per Stay; Is it the Right Model for my Hotel? 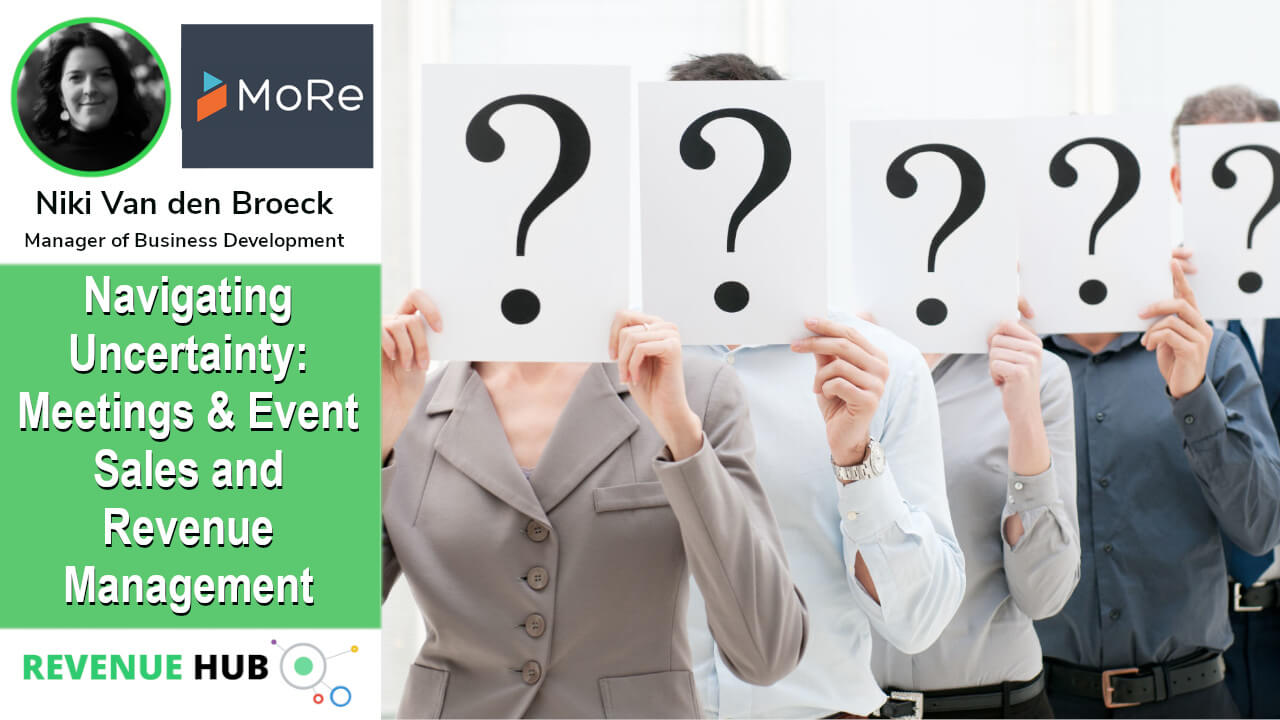