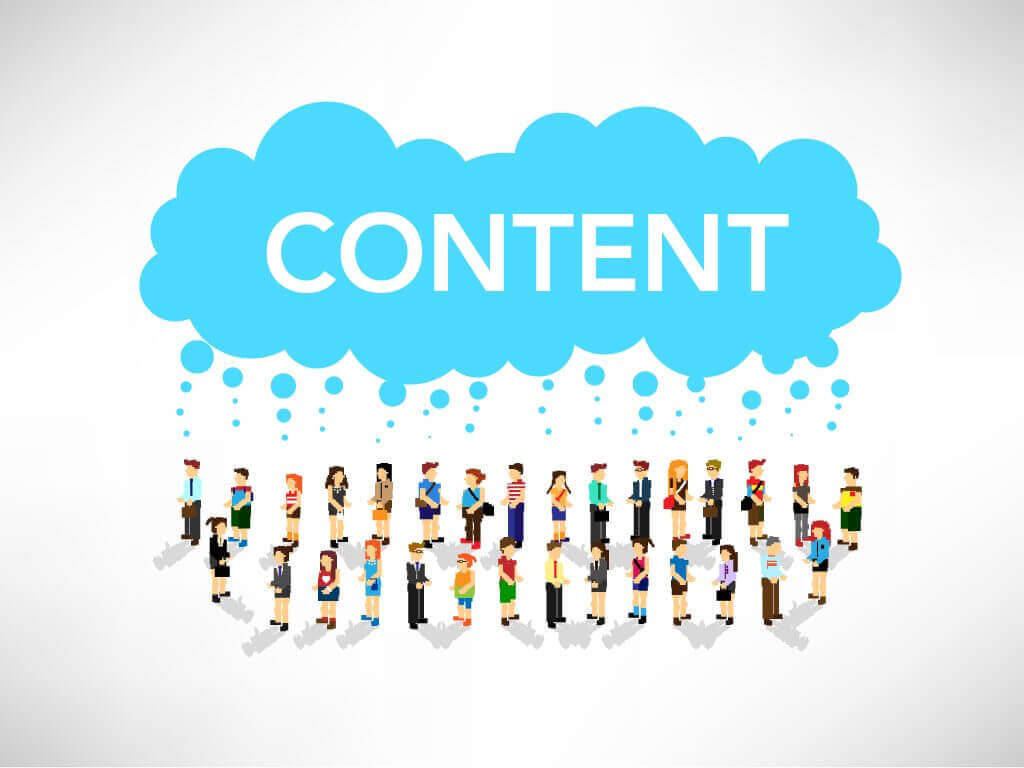 Relying on user generated content (UGC) in social media marketing can be a gamble.

It can work if you have a great creative idea, a sizeable existing audience and a brand that people want to engage with.

But if you’re lacking any one of these elements, you could find it’s a steep hill to climb.

Despite this, there are those that would have you believe that UGC is the future of social media for all brands.

There are a number of tech vendors in the space that have made it their raison d’etre – Olapic, Duel and Chute are all examples I’ve come across.

These vendors seem to be gaining most traction in fashion and commerce, where UGC makes total sense. As a potential customer, seeing other customers trying on clothes adds authenticity.

But there’s another sector for which I think UGC is an even more ideal fit, and where we’ll see it really explode over the next year or so — travel.

As someone who cut his teeth specialising in travel, I’m very aware that the use of UGC in the industry is not new.

In my very first PR job I was eager to get the agency’s high profile tourist board, airline, tour operator and hotel clients on Facebook and Twitter because it made total logical sense to me.

Particularly in the case of a tourist board, you’ve automatically got a large bank of advocates — your ‘customers’ (visitors) are more likely to be enthusiastically sharing via social, but you’ve got residents too.

No one sells New York better than New Yorkers, London than Londoners or Azerbaijan than Azerbaijanis.

In the relatively early days of Facebook marketing back in 2008 one of the most successful initiatives I ever implemented was a simple open album on a tourist board client’s Facebook page.

People living or visiting the region would more than happily upload their shots, and we would share the best on the main feed, with that content often being far better received than the more polished official tourist board stuff.

Read rest of the article at eConsultancy

Related Articles
SEO vs SEM: What's the Difference and How Can Both Benefit Your Hotel
SEO and SEM are two of the most common abbreviations in the acronym soup of...
CRM or How to Automate Most of your Retention Strategy and Direct Sales
Retention is key for your hotel. It's helps build a long-term business mode...
8 Top Travel Trends Hotels Must Act on to Capture Demand in 2021
If optimism turns into reality, hotels could see the first signs of leisure...
10 Ways to Engage Your Followers on Instagram
Instagram is not only popular among the millennial, but is also a go-to pl...
Free Booking Links in Google Hotel Ads, What Does it Actually Mean?
Google is putting a strong emphasis on enhancing search for hotels to not o...
How to Stay Connected to Your Guests While Your Hotel is Closed
It does not have to be perfect, but stay in touch with guests. There is sti...