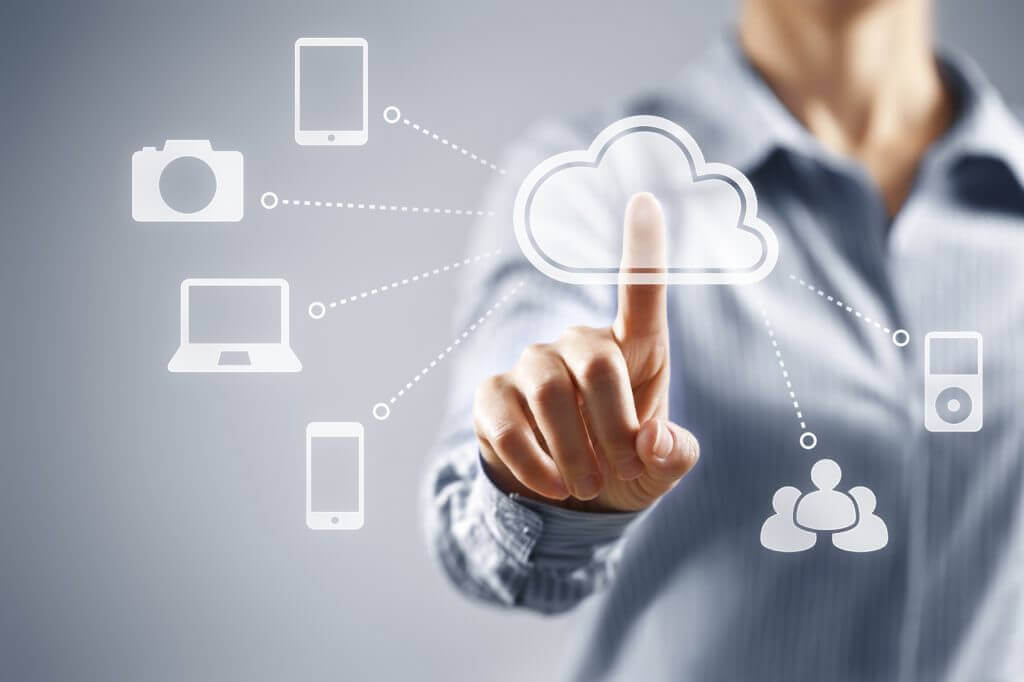 Hotels are often reminded of what they should be doing, or encouraged to try new things as the sector gets more competitive than ever.

The latest to have a go was Benjamin Habbel, founding CEO of Voyat, the personalisation technology provider for hotels that sold to Intent Media in June 2016.

Speaking at the Seize Opportunity In Disruption conference for hotels in London last week, Habbel’s take on it is that hotels should be more experimental, take a few risks and try some initiatives to understand what might work for a property.

He is very much from the school of thought that argues for innovation in a startup-type way – throw lots of things against a wall and see what sticks.

In no particular order, here are Habbel’s eight mini-projects (and a leftfield one at the end to finish off):

This is particularly important for the booking process on a hotel website.

Scale back clutter is one tip, as well as adding elements such as that evening’s rate for a room (appealing to the late booker) and offering incentives.

Urgency messaging (“one room left at $100 per night”, for example), as pioneered by the online travel agencies such as Booking.com, has also been known to increase conversions.

Rather than setting a strategy on existing channels for a period of time, hotels should be more flexible.

Book-by-the-minute sites such as DayUse have seen some traction, with hotels realising they can utilise rooms during so-called down times during a day for business layovers near airports.

Sure, it’s the trend-of-the-moment yet even the general refuseniks of emerging tech shouldn’t dismiss it out of hand.

Firstly, it can be used as a customer service tool and a method for showcasing services to up-sell to a guest.

Related Articles
Podcast: Oaky and Staah talk Hyper Personalisation
We discuss the topic of Hyper Personalisation, how this extends personalisa...
Are Branded Hotels Wasting Money on Metasearch Right Now?
We discuss why in this current climate and changing guest profile, metasear...
How Will the RMS Evolve to Move Revenue Management Forward
We explore how the RMS is evolving and what additional data sets are being ...
Which Tripadvisor Platform is Right For Your Hotel?
The review-giant-turned-distribution-platform-turned-membership-program rol...
Coronavirus – Now is Not The Time to Panic and Cut Rates
There is no doubt we are in a time of huge uncertainty and the immediate re...
Take a Positive Outlook for Your Meeting and Events Business
Why not offer small meeting rooms to individuals needing office space or co...