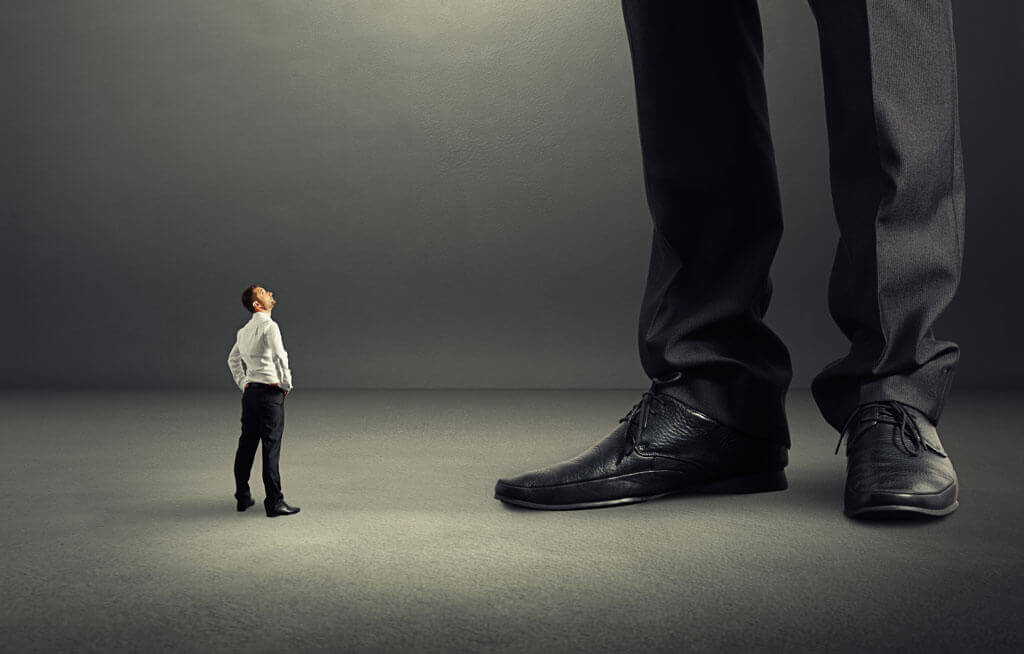 When Volkswagen introduced the Beetle to the United States in the 1950s, it did it with a revolutionary and wildly successful ad campaign: “Think Small.”

NB: This is an article from apaleo

Given it was a decade of giant, gas-guzzling American cars from the likes of GM and Chrysler, the campaign needed to entice consumers to go against the grain. They would have to see the value in a small, simple, and inexpensive European car. The Agency notes, “The ad tapped into a sense of disconnect that the public was feeling as a result of being pressured to buy and consumer for so many years. This was especially felt by younger people. Those born after the Second World War saw their parents encouraged to buy and consume their way to happiness and they rejected this (to a large degree).” This is how the Beetle came to be representative of the counterculture of the 1960s in the U.S.

We’re returning to the era of Think Small. I wouldn’t be so brash as to say the era of hyper-consumerism has ended, because clearly Black Friday still thrives and fast fashion brands are still in business. However, the trend toward minimalism, buying less stuff and having more experiences, and going local points to a shift. It’s a shift that extends further than the average consumer. It is one industries can learn from, too.

For hotels, in particular, technology has come in waves. The original enterprise technologies—the PMS, for instance—began simply as little more than basic applications that evolved to include new and expanding features. Then the cloud came along as well as the concept of application marketplaces and with these things a whole host of new options and opportunities.

Legacy providers scrambled to add ancillary technologies that offer the opportunity for hotels to streamline operations, increase efficiencies, and offer next-level guest service. But they didn’t want to integrate. Many of them started buying up smaller companies that could add features to their existing systems. The end game? A monolithic software that tries to do “all the things” under one umbrella.

The problem with this besides the heft of the technology? For one, no one does it all. It’s virtually impossible with the influx of new technologies. Further, when you try to stitch together technologies—some developed by other companies (those that have been acquired) but try to brand them as and make them work in tandem with an existing legacy system—there will be problems and inconsistencies. Second, hotels end up with fewer choices and when they do want to integrate something, the option is costly or impossible. These behemoth options are the Chevy Bel Air of hotel technology. Looks good at first, but in reality, they are big, resource sucking, and require lots of (expensive) maintenance and customer service.

Think small is the next wave for hotel tech. Hotels need to focus on lean systems. Core technologies should be not so much about what they do but about how they do it. Integrations should be front and center. API first technologies open up a world of options for hotels to connect easily to whatever other technology they desire. In some ways, connectivity is the technology. Integrations are the functionality. Of course, in our case, it also serves as a stellar PMS, but the point of the PMS has changed. It must evolve to be more than a rooms management system and instead serve as a great connector of the technologies that will allow hotels to do “all the things.”

Hotels don’t need one provider that says they have all the options. They need unrestricted access to all the options via a Think Small solution – one that is streamlined, makes sense, and costs less than the average core technology. The Beetle of hotel tech.

Related Articles
Get to Grips with New Markets Through Optimized Distribution and Marketing
Getting to grips with new feeder markets through targeted marketing and opt...
Normalization of Digital Nomad Lifestyle - Unforseen Pandemic Outcome
This new perspective on where it is acceptable to work opens new opportunit...
Data Visualization: How to Unlock the Data Gold Mine
Refining your data visualization practices is paramount if delivering value...
Hotel Forecasting in The New Normal - Has Anything Changed?
We look at what impact the pandemic, technology adoption and staffing issue...
Key Factors to Calculate Demand Forecasting
When projecting a point in time in the future and trying to anticipate dema...
Email Design Trends Ready To Take Over 2022
Every part of your email, from the colours and images you use to the way yo...