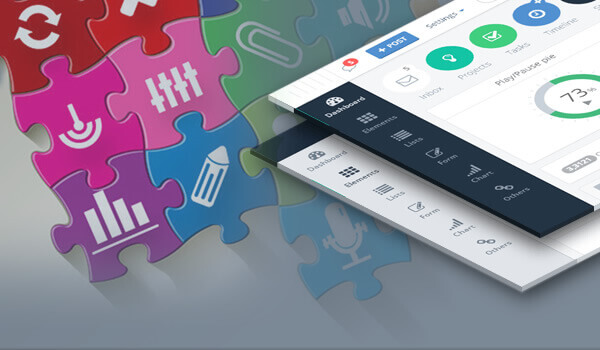 It’s staking a claim as the first airline with the service which enables users to access services such as a boarding pass at anytime and without an internet connection, after an initial web check-in.

What PWAs do is enable a browser-like experience but with some of the capabilities of native apps and Alex Komoroske, group product manager for Google Chrome’s web platform team, sees them as “a real turning point in the mobile web.”

He describes the impact of PWAs, and the technology behind them (Service Workers), as similar to what Ajax did for online maps more than a decade go.

Tnooz talked to Komoroske on why PWAs are such a turning point and why they’re good for travel.

He points out that on mobile the “interactive paradigms” are different in terms of smaller device, often inferior connectivity, typing can be a pain and people use them during moments when they’re not doing anything else.

“People are pulling out their phone in the empty spaces – waiting at the bus stop and without any specific goal but because you want to do something. You look at the icons in front of you and pick one so having that space on the home page is really important.

Related Articles
Measuring Social Media Success: Is Your Strategy Working?
There may not be a sure-fire recipe for social media success, but there def...
The Importance of Cadence & Relevance in Hotel Email Marketing
Not only is email marketing cost-effective but it also provides one of the ...
Rejuvenate Your Revenue Strategy for 2021 and Beyond
As you tailor your marketing based on segment, demand forecasts, and behavi...
The Advantages of Hotels Using a Global Distribution System (GDS)
So what are the advantages of using a GDS? Glad you asked! Here are some wa...
6 Things to Consider When Investing in an RMS
As you seek to optimize revenues, drive profits, save time, and outperform ...
Three Advantages of Hotel Tech Built by a Hotelier
This goes back to understanding the complexity of a hotel and how everyone ...