How to optimise the upsell of branded airline fares 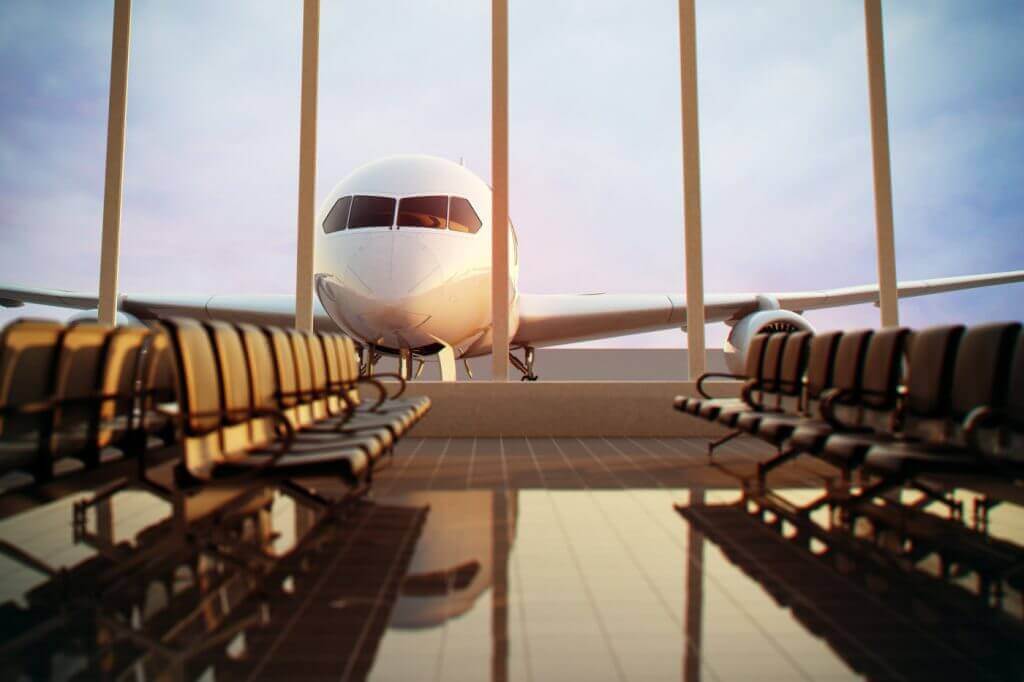 Price may be important for consumers but that doesn’t mean they always choose the lowest fare.

Airlines that offer fare families, or branded fares, are experiencing a wide range of results. Some are achieving dramatic upsell, as many customers select a higher fare rather than the lowest, bare bones fare.

At Frontier Airlines we were pleased when we achieved 35% upsell (Frontier was the first airline in the US to offer branded fares and 35% of the passengers presented with these chose a premium fare over the lowest fare). Some airlines, however, are seeing much less upsell.

Factors that can drive relative success are said to be:

Although these are important structural elements of a successful fare family programme, probably the most important factor is the competitive environment.

Related Articles
7 Pricing Strategies for the Clever Hotelier
One of the easiest ways to grow sales and increase profitability is with sm...
Your Summer Revenue Check-list
We are busy right? So what’s the problem? Well, the problem is real profita...
Tools and Strategies for a Perfect Analysis of Competitors (Part 2)
We can concentrate on the most tactical part, the operational part of the d...
The True Essence of Hotel Revenue Management
In 1972, an employee of British Overseas Airways Corporation by the name of...
What is Rate Parity and Why It Is Important?
Rate Parity is most often a difficult and complicated thing to manage... W...
Podcast: Revenue Management Forecasting - The Why, How and What.
In this podcast we talk with Pontus Berner and Veit Meier, from berner+bec...