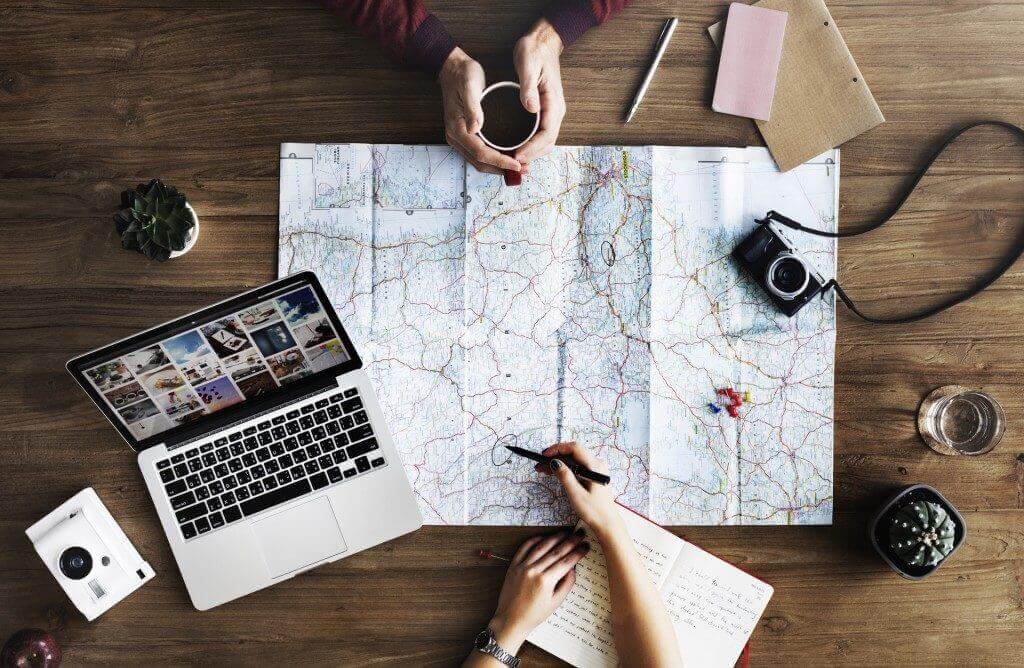 Having just spent three months based in its Asia offices, Sebastien Gibergues, Head of Leisure and Online Travel at Amadeus, is better able to appreciate the different way the Asia online travel market is developing compared to Europe and the US.

“I also spent a lot of time in the US previously and then the US was driving dynamics of the business but over the past two to three years, a lot of innovation has developed in APAC.”

We started our conversation with the fourth trend because this is where Asia has led the way.

“Asia has leapfrogged in this trend and it’s creating these truly merged marketplaces which didn’t exist before. Ctrip is probably the first of these travel marketplaces and then you had these e-commerce players setting up travel verticals – Fliggy (formerly Alitrip), Rakuten (Japan) and Tmon (South Korea) are examples. And now you have Paytm in India entering the market.

“They are not meta-search, not OTA. It doesn’t exist outside Asia. Alibaba’s investment in Paytm – that’s bringing these models outside China.

“My bet is Ctrip and Skyscanner will bring this merged marketplace to the global market.”

In a recently-released White Paper, Skyscanner set out its vision for the future of airline distribution and the changing role of metasearch within this. The paper, authored by the metasearch engine’s CEO and Co-Founder Gareth Williams, sets out Skyscanner’s intention to transition towards becoming a marketplace in which travellers can shop for a rich array of air fares with a seamless process from start to finish across any device.

Williams argues that the evolving technology landscape, with the increasing consumer preference for mobile, and evolving click-tap platforms such as chat bots, has blurred the lines between what can be considered a ‘direct’ air ticket purchase.

Read rest of the article at Web inTravel

Related Articles
Update Covid-19 Hotel Attributes on 3rd Party Websites
Google my Business, Trip Advisor, and OTA’s have set up their COVID-19 comm...
Analysing Googles New Booking Engine For Hotels And Vacation Rentals
Most travel booking engines are likely to be well aware of Google’s push in...
Is Your Hotel Barking up The Right Tree?
Now that we are in the midst of a pandemic and travel has pivoted towards m...
Implementing direct bookings within the online distribution jungle
The world is on the move. Tourist arrivals and spending on leisure tourism ...
10 Ways to Increase Direct Hotel Bookings and Pay Less Commission
OTAs have increased their market share and now want to control the user’s j...
7 Effective Online Upselling and Cross-Selling Strategies for Hotels
While competition increases and new ideas are constantly being thrown out, ...