Trends for Metasearch Engines in AsiaPac 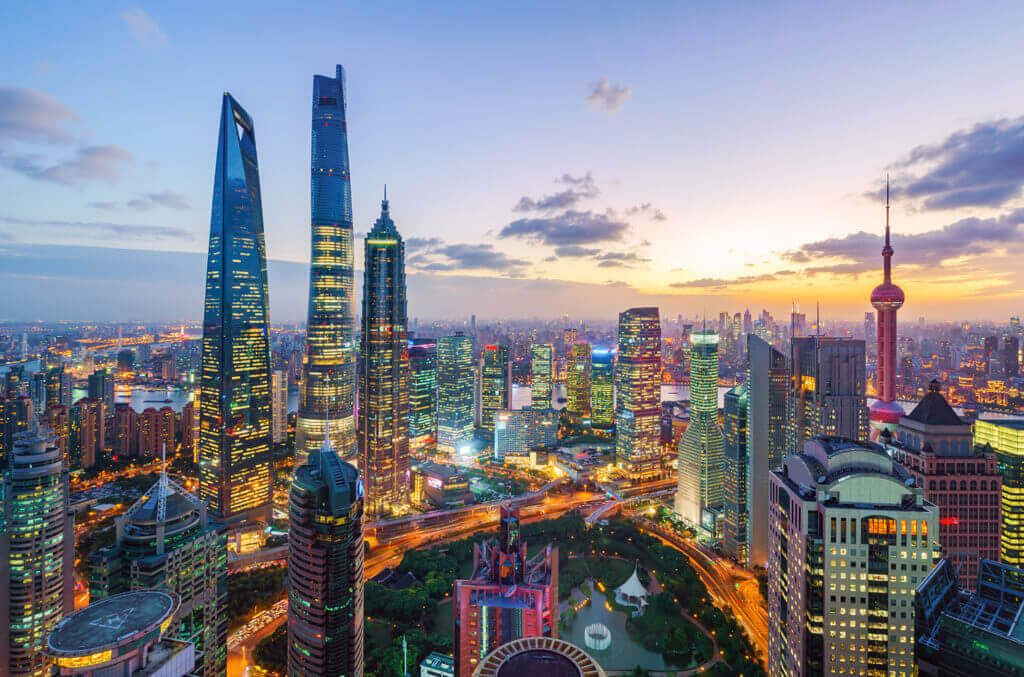 As the most populous region for centuries, Asia-Pacific (APAC) is now one of the largest markets in every sense.

Nearly two-thirds of the world’s population resides here, and their demand for travel increases steadily every year. Due to improvements in residents’ lifestyles and internet service investment, in 2018, digital ad spend across the whole region surged massively to $210.43 billion, especially in China, Japan, and South Korea.

We looked into our data to analyze the top 10 markets in the APAC region, and we found that metasearch volume ranks Trivago 1st, TripAdvisor 2nd, and Google 3rd. This ranking contradicts what we see in the Western markets, where Google is usually the dominant metasearch player.

One reason why Google isn’t a highly ranked market in APAC is that Google Hotel Ads is not widely available in Mainland China, the region’s largest market. This isn’t breaking news since Google has not been a commonly used search engine in Mainland China since its exit in 2010. In fact, Google’s market share slipped to 1.7% in November 2013 from 36.2% in August 2009. Lacking direct access to travelers in Mainland China due to “The Great Firewall” (a combination of legislative actions and technologies enforced by the Chinese government to regulate the Internet domestically), Google Hotel Ads can’t expand its reach, leaving one-fifth of the total global population without access to ads through the world’s largest metasearch engine.

We are also seeing individual hotel owners in APAC express higher investment interest in Trivago and TripAdvisor, compared to Google. At the property level, individual hotels focus heavily on which channel their marketing dollars are invested. They tend to prefer higher ROI/ROAS to higher spend. As a result, they have been investing more in low-cost channels like Trivago than before. Koddi’s data shows that Trivago’s spend increased by 28% from last year across the APAC region. Averaging at a $0.62 CPC — compared to Google’s $1.02 CPC and TripAdvisor’s $1.41 CPC — Trivago is certainly a channel that helps individual hotels in APAC see higher ROI at a lower cost.

Another reason for higher investment interest in Trivago is that travelers based in the APAC region tend to rely on Trivago more than TripAdvisor and Google when it comes to hotel bookings. Koddi’s point of sales data for hotels worldwide reveals that 37% of APAC click volume came from Trivago, 33% came from TripAdvisor, and 30% came from Google. This distribution is a notable difference from the US market where Google generates 71% of the total click volume.

Google has also lost its dominance as the key metasearch player in APAC because of local competition, such as the metasearch engines Mafengwo in China and Naver in South Korea.

In recent years, domestic Chinese metasearch engines, such as Mafengwo, have gained popularity. In fact, Mafengwo is swiftly becoming a “must-have” website for travel due to its outstanding social networking capabilities and its UX. When independent travelers look for tour recommendations, they can easily reference other travelers’ experiences or ask questions if they seek further information like people do on TripAdvisor. Along with hosting valuable content and offering hotel/flight price comparison, Mafengwo has led to a higher volume of traffic to its site, as well as booking generated from its metasearch feature.

In South Korea, Naver accounts for 77% of all searches within the country. As another dominant search engine for travel information, Naver provides travel articles and blogs which Koreans rely heavily on during their travel planning journeys. In 2017, Naver released a metasearch portion within the site, similar to Google Hotel Ads, providing a one-stop shopping experience for travelers. Acting as both a source of travel inspiration and a metasearch engine, Naver provides everything Koreans need to plan their travel.

APAC consumers are traveling more than ever, and it is interesting to see these distinctive travel trends for metasearch engines develop and evolve. There is no doubt that APAC tourists’ travel planning behavior is different than that of Western travelers, whether these trends are caused by political or social factors. From the moment of inspiration to the moment of booking, APAC consumers go through different touch points, such as local metasearch engines, to complete their purchases. From a metasearch campaign management standpoint, it is important to understand these differences fully to capture all opportunities in the APAC market.

Related Articles
Booking.com: A Partner They Are Not!
You need to watch for a new practice Booking Basic. This is where Booking.c...
Google May be The Key to Protecting Your Revenue Role
With insights across the property and deep revenue understanding, you are i...
Canvas: the intelligent website creator for independent hotels
SiteMinder, the leading cloud platform for hotels, is pleased today to un...
How Sales and Revenue Work Together to Avoid FOMO
Are You Forecasting Transient Business Without Forecasting Group?
Forecasting plays a key role in any hotel revenue management (RM) strategy,...
The Power of Backlinks for Your Hotel Business
If you can build a brand reputation on social media, acquire backlinks from...