Marriott Won the Starwood Battle, Now Its the Expedia War 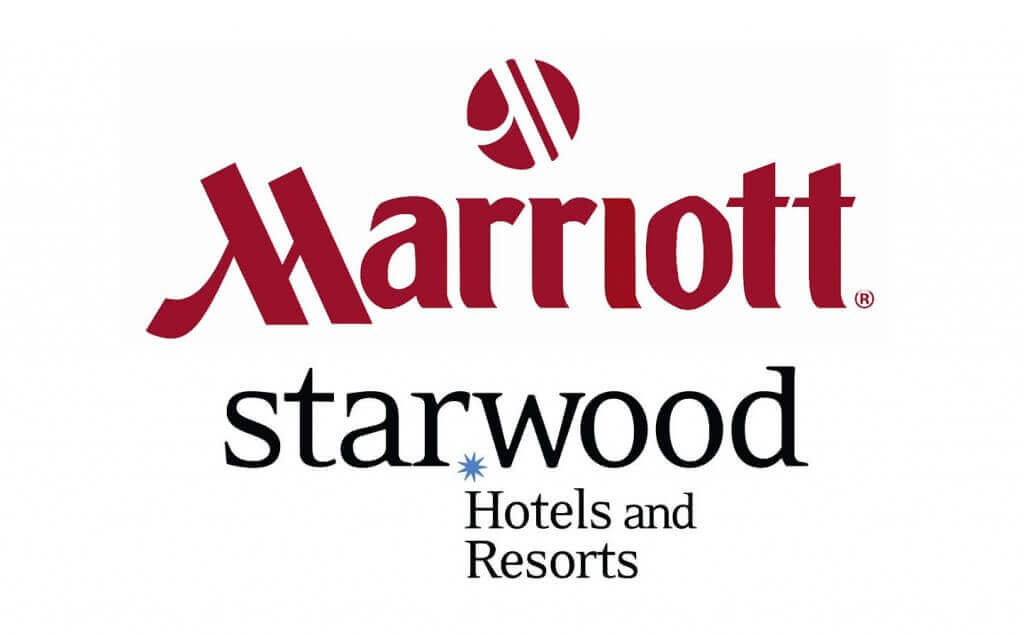 The bidding war for Starwood Hotels & Resorts Worldwide Inc. made global headlines as Marriott International Inc. fended off China’s Anbang Insurance Group Co. to become the world’s biggest hotel operator. Now Marriott has to figure out how to use its new edge in another long-simmering battle.

This one is against the likes of Expedia Inc. and Priceline Group Inc., online travel agents with commissions that eat up 10 percent or more of what someone pays for a room.

Marriott and others are fighting back with discounts and free Wi-Fi to frequent guests who book directly with them, and reminding travelers they earn zero loyalty points when reserving through other websites.

The Internet agents in turn have tried to up the ante by pushing major brands lower in search results, says Thomas Allen, a Morgan Stanley analyst.

The stakes are substantial: Spending on hotel rooms in the U.S. alone was almost $150 billion last year, up 7.3 percent from 2014, and online travel agents captured about 15 percent of total room nights, according to lodging big-data provider Kalibri Labs.

In some markets, such as Miami Beach, online agents account for a much higher percentage of bookings, says Robert Finvarb, who owns Marriotts in and around Miami.

“Regaining control of our inventory is absolutely critical,” Finvarb says.

The good news for Marriott is that size matters. It’s about to be so big — the $14 billion Starwood deal is set to close before the market opens Friday — that it will have unprecedented negotiating power.

Marriott wants to reduce the middlemen’s influence, because bookings that flow through them deprive hotels of information about guest habits and spending patterns.

With Starwood, owner of 10 brands from Aloft to Westin, Marriott has more than 1.1 million rooms on six continents, almost 50 percent more than No. 2 Hilton Worldwide Holdings Inc. “Targeting the loyal customers and keeping them in the family is critical,” says Scott Berman, principal and industry leader for hospitality and leisure at PwC.

Related Articles
Meetings and Events Are Returning .... So Now What?
We explore the impact of Covid on Hotel Meetings and Events, where is deman...
What is Your Optimum Occupancy Percentage in This Staycation World?
Staycation is here to stay. Strong occupancy is here to stay but the quest...
Why Can’t Hotels Drive Rates?
The firm has predicted that hotel occupancy in the US will rise to 66.2% in...
Update Covid-19 Hotel Attributes on 3rd Party Websites
Google my Business, Trip Advisor, and OTA’s have set up their COVID-19 comm...
5 Ways Hotels Can Drive Revenues in 2019
You focus on getting more bookings, increasing occupancy, and selling rooms...
3 Essential Tools to Boost Hotel Website Conversion Rate
By reducing friction throughout the booking process and providing a persona...