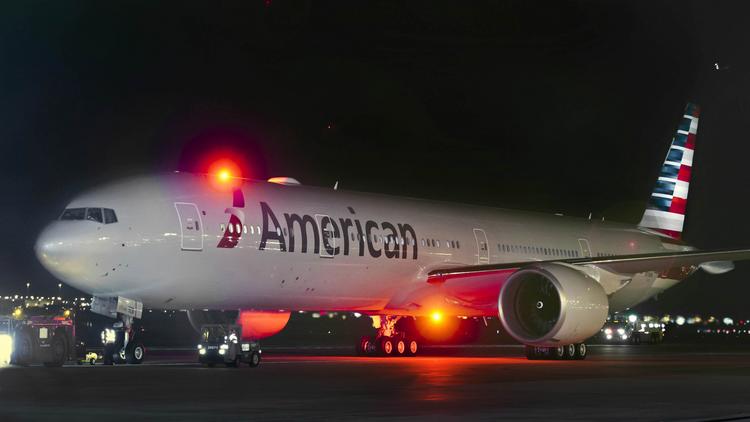 About 87 percent of Fort Worth-based American’s passengers fly the airline once or less per year, and those passengers account for more than half of the airline’s revenue, Kirby said in the call. The airline essentially has to match budget carriers like Spirit and Frontier to remain competitive, he said.

“If 50 percent of our customers (in terms of revenue) are up for grabs, we can’t walk away from that side of the business,” Kirby said in the call.

Sounds sensible from a competitive standpoint, but the markets didn’t like it. American’s stock fell nearly 1 percent that day despite the fact that the airline reported record earnings.

Related Articles
5 Tips to Make Most Out of Today’s Hotel Holiday Season
These are just a few tips and tricks to get the ball rolling for your hotel...
Key to Today’s Revenue Success: Individual Customer Profitability
Focusing on individual needs, Revenue Managers are able to migrate their fo...
From Beonprice to BEONx: The Evolution and Journey Ahead
In this discussion we talk about the Beonprice brand evolution to BEONx, wh...
Hotels, Tour Operators, Agencies : 2B or Not B2B in Pandemic Era??
The most successful Hotels were the ones that accepted the challenge and ri...
Why Can’t Hotels Drive Rates?
The firm has predicted that hotel occupancy in the US will rise to 66.2% in...