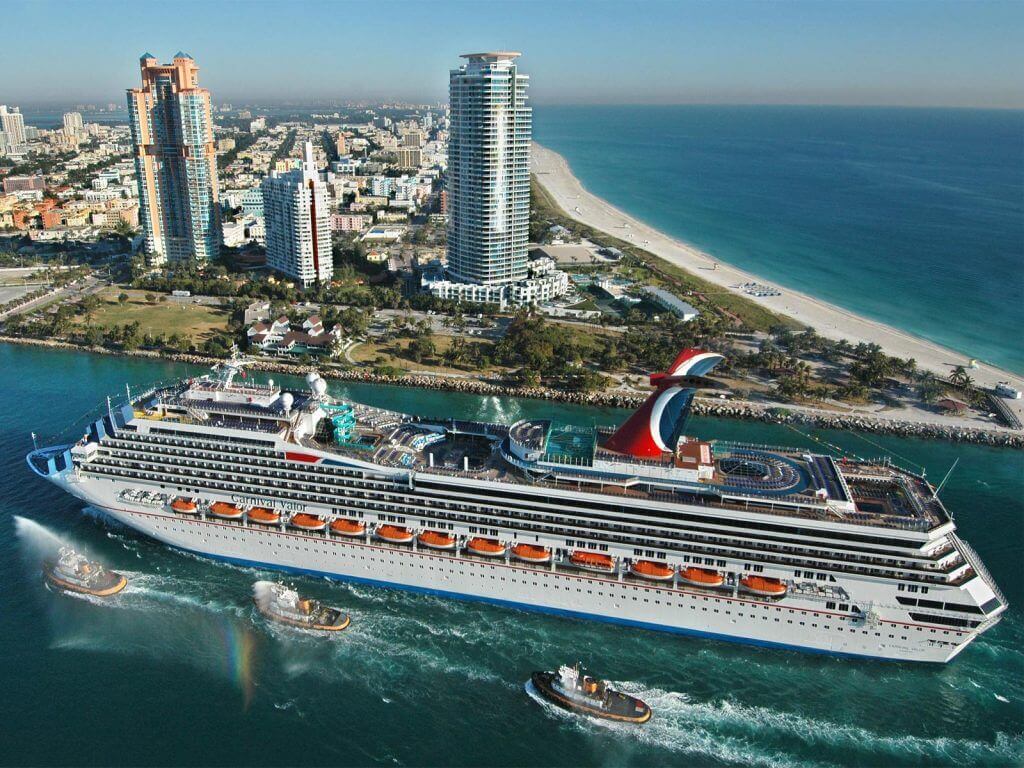 A GDS is used by many parts of the travel industry for many different markets. But did you know your hotel can use it to attract a completely different type of customer?

At first glance it may seem like the hotel and cruise industries are quite alike. A ship is just a floating hotel, right? Wrong, they’re actually considerably different, with separate inventory systems, staffing processes, purchasing and selling methods, and distribution strategies.

Cruises tend to rely on more conventional channels like travel agents to reach and convert guests.

Even though the sectors are incompatible, their customers are not dissimilar and there is often an opportunity for a crossover of business.

With the cruise industry currently in a state of growth, it represents a chance for hotels to get a slice of the revenue.

The cruise industry is booming

The cruise market is definitely expanding, with global revenue now at $40 billion. Every harbour city in the world has a cruise ship docked outside and with everything from super cruises to niche adventure cruises, travellers are finding them a more accessible form of holiday.

There’s been a particular rise in popularity within Australia and New Zealand over the past 10 years. Of the 25 million global cruise travellers in 2015, over a million came from Australia, and 66,000 from New Zealand. While Americans made up 49.5% of global cruisers, Australia’s number represented the highest population percentage for one country. Market growth in this area has exceeded 15% every year since 2005.

Asia is another region that’s seeing a positive trend of cruise travelling. China, Japan, South Korea, and South East Asia are expected to propel the asian cruise market beyond that of the US in the next 10 years. While Crystal Cruises in Japan is the only Asian owned cruise line of the 50 plus worldwide, there are many using Asia as a homeport. For example, Royal Caribbean Cruise Line has three ships sailing from Asia alone.

Read rest of the article at SiteMinder

Related Articles
Data Visualization: How to Unlock the Data Gold Mine
Refining your data visualization practices is paramount if delivering value...
Why Hotel Marketing Needs to Move Beyond ROI and ROAS
In this discussion we pick up on a topic Stephanie has written about recent...
Revenue Management: Look Ahead to Avoid Being Left Behind
There is no dichotomy between PMS data and demand data because, the two com...
How to Achieve Your Best Hotel Performance: Tips for 2021
The good news is that the data we read is showing concrete desire for trave...
The Super Revenue Management Challenge of the Super Bowl