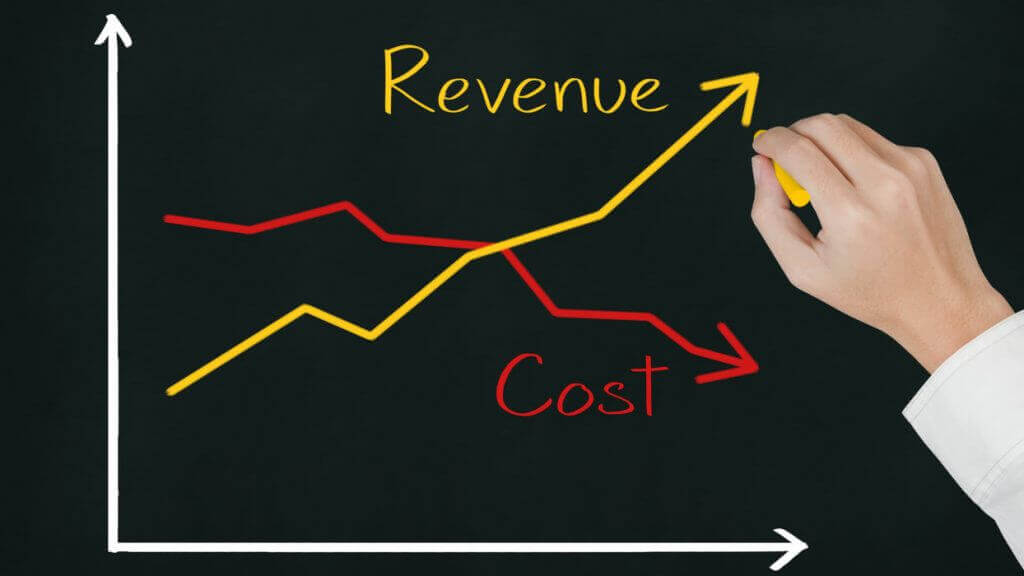 Changes in rooms revenue per available room (RevPAR), and RevPAR penetration receive a lot of attention from hotel managers.  This is because the monies hotels receive from renting guest rooms is the major source of revenue across all property types in the U.S.  According to the 2016 edition of Trends® in the Hotel Industry, rooms revenue averaged 68.1 percent of total operating revenue in 2015.  This metric exceeds 97 percent at limited-service and extended-stay hotels.  Alternatively, rooms revenue comprises only 51.8 percent of total revenue at resorts.

To gain a better understanding of the profitability of hotel rooms departments, we examined the performance 1,809 properties that submitted data to our Trends® survey each year from 2007 to 2015.  This allows us to analyze changes in rooms department expenses and profits through the latest industry cycle. Per the Uniform System of Accounts for the Lodging Industry, representative expenses assigned directly to the rooms department include items such as labor costs, the cost to launder linens, guest room supplies, reservation system expenses, travel agent commissions, and complimentary food and beverage.

By far the greatest expense within the department is labor.  Personnel within the rooms department consist of room attendants, laundry workers, front desk clerks, bellmen, reservationists, and concierges.  In 2015, the combined cost of salaries, wages, and benefits for these positions equaled 61.3 percent of total rooms department expenses.

Related Articles
Independent Hotels can Learn from Big Brand Marketing
You have to know your competition to beat your competition. NB: This is...
Why Hotel Marketing Needs to Move Beyond ROI and ROAS
In this discussion we pick up on a topic Stephanie has written about recent...
Top 5 Things to Consider When Investing in an RMS
Especially in the current market, a powerful RMS can make the difference be...
The Power of Backlinks for Your Hotel Business
If you can build a brand reputation on social media, acquire backlinks from...
Does Current Education & Training Support Revenue Manager Evolution
In this video we look at Revenue Management from the viewpoint of Education...
Take the Guesswork Out of Your Hotel Pricing Strategy