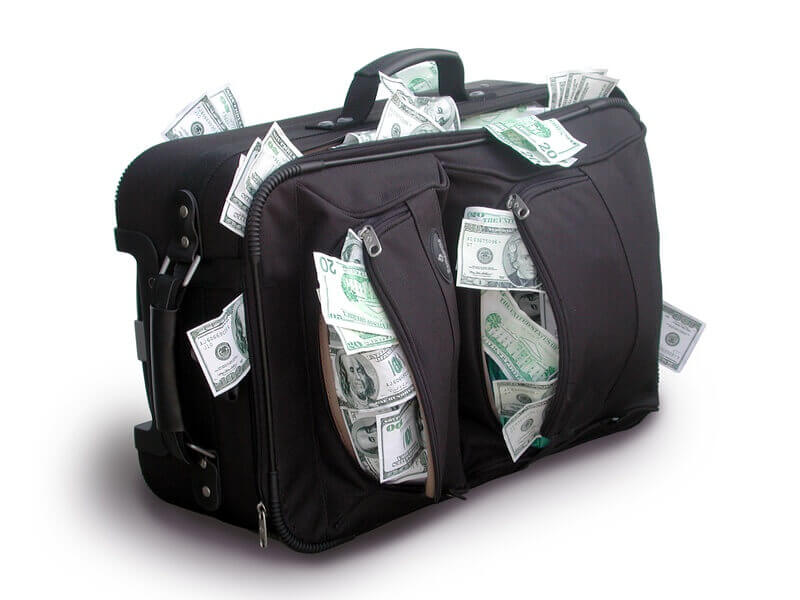 Part three of our series exploring the basics of hotel operations brings us to the topic of RevPar. To fully maximize hotel performance, we use several specific terms including RevPAR, ADR and Occupancy; each of which we’ve been discussing over the last few weeks.

RevPAR is short for revenue per available room.  This represents how much money is being earned for each existing hotel room in the building, regardless of whether it is or is not occupied. We use other metrics to focus on those areas, which we’ll discuss in subsequent blogs.

To understand RevPAR, we need a simple mathematical equation. Don’t panic, it’s super easy. But we suggest reading our previous articles in this series on Occupancy and ADR (average daily rate) for an even deeper understanding.

Let’s look at ‘last night,’ for example, and determine its Revenue Per Available Room. All you must do is take in the total amount of rooms revenue from the predetermined period, in this case the prior evening, and divide that number by the total number of guest rooms available at the property.

For example, if hotel has 100 rooms, simply add up the total amount paid by guests for rooms and divide it by 100, the number of rooms in the hotel. It’s that simple. Unless the hotel is sold out, this number will always be lower than ADR because is an average of the rate paid for occupied hotel rooms. RevPAR factors in empty rooms as well.

According to STR, overall hotel industry RevPAR was $81 in February 2017,  a 3.2% increase achieved during the previous 12-month period. This helps hoteliers understand how much more financial potential their hotel could have when compared to ADR, for example, which was $124, and occupancy, which was 65.4%, during that same period.

One way to achieve a RevPAR increase is by spreading product distribution among a wide swath of OTAs. Less familiar ones to the public are more apt to negotiating commission rates, in the favor of the hotel owner. So be sure to leverage opportunity there as much as possible.

Then, when combined with the power of a cloud-based property management system such as the SkyTouch Hotel OS®, and features like two-way channel management via XML connections with Online Travel Agency (OTA), Global Distribution System (GDS), and a customizable (branded) Internet Booking Engine (IBE), efficiency and reach could be increased.

When a room is sold at a lower commission rate, it’s immediately removed from OTAs, which charge more per booking than when a guest books direct. This delivers more profitable reservations to the hotel’s bottom line, increasing earn revenue per available room (RevPAR).

Related Articles
DACH Hotel Direct Channel Trends in 2021
To help hotels understand the current direct channel scene, we have prepare...
How Hospitality is Adapting to a Contactless World
Contactless tech is here to stay, and we’ve already seen how it doesn’t nee...
Predictive Personalization and How It’s Revolutionizing Hospitality
The concept of leveraging technology to improve the user experience and inc...
GuestEQ "Who Are We?" - In Conversation with Scott Curran
Scott introduces us to GuestEQ, the solution, core differentiators and how ...
The Hotel Mindset: Is It More Like Nokia or Apple?
Has the hotel sector used the pandemic to develop a more customer centric a...
How to Optimize Revenue Strategy with Rate Optimization
A strong revenue management strategy allowing you to secure market share an...