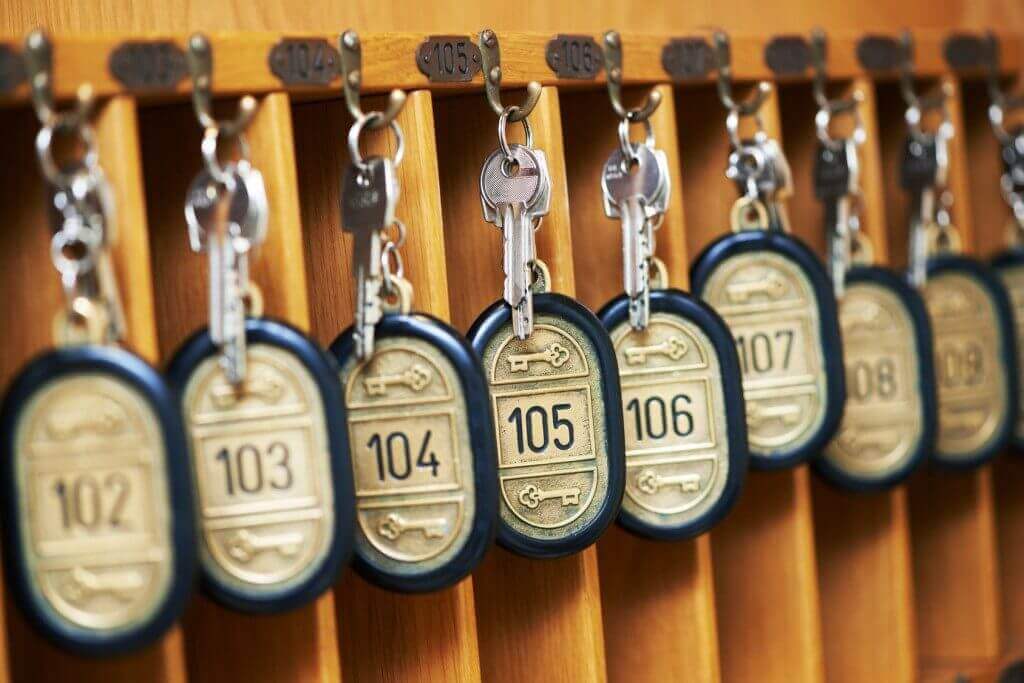 We’re getting back to basics to help you better understand the critical metrics we use in the hospitality industry necessary to measuring performance. To fully maximize hotel performance, we use several specific terms including RevPAR, ADR and Occupancy; each of which we’ll discuss during the next few weeks.

This week we’re discussing occupancy, a seemingly basic which is not as simple as it may seem.

Simply put, it’s the number of rooms occupied by guests on any given night. If you have a 100-room hotel and 62 rooms were sold, then occupancy is of course 62%.

Let’s take a month, for example. In April, there are 30 days. Simply take the total number of rooms sold for the entire month and divide it by 30. So, while you may have 90% of rooms occupied some nights, other night it may be considerably lower. But, at least this metric provides an average number of rooms sold throughout the month.

However, this basic benchmark ignores how much is being spent by each guest for their specific room, but it does help hoteliers understand whether they are filling more, less or about the same number of rooms as their local competitors, their individual market and the entire United States.

Occupancy is also extremely important for understanding RevPAR, revenue per available room, which we will discuss in another article.

Now let’s tie occupancy into how it’s used in the real word.

Read rest of the article at Sky Touch

Related Articles
Refining and Refreshing Your SEO Strategy For Changing Behaviours
If you go through the steps to check up on these areas, you’ll ensure you h...
Revenue Managers – How We Get It Wrong…
Revenue Managers rule the world, right? Of course … But now and then, I see...
Podcast: How to choose a New PMS (Episode 2 of 6)
We are continuing our 6 part series on How to Choose a New PMS. ...
Want your Revenue Manager to be Strategic .... do you have an RMS?
In this video we are joined by Michael McCartan, founder of mccartan tech ...
Getting the Most Out of Google Hotel Ads: The Top 15 Check-List
Google Hotel Ads is powerful, but also complex; the devil is in the details...
What Black Friday 2021 Has In Store For Hoteliers
Last year, we published a Black Friday report showing impact on hotel booki...