The great loyalty rate debate – battle of the century 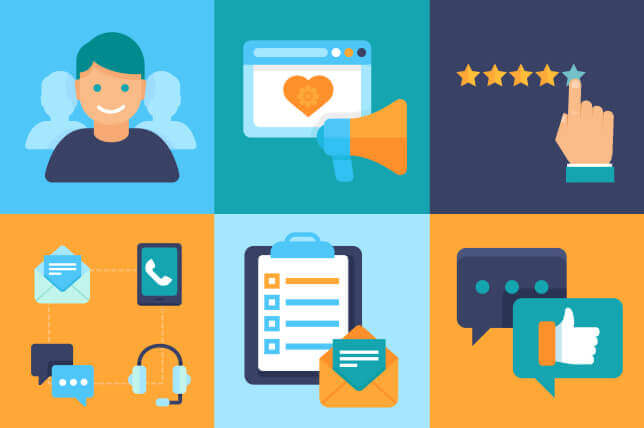 2016 was the year of ‘the loyalty wars’, the battle of the century between online travel agencies and hotel brands.

Unfortunately, this was a battle that in the long run no one could win. Many players have already begun to moderate their positions, and we’re already seeing the emergence of some common ground. The change in behavior is driven by a new, more harmonized outlook.

Half empty, half full

A scarcity mentality tells us the earth’s resources are finite and that we are doomed to fight each other until the last drop of water, air, or other precious resource is used up. On the other hand, an abundance mentality looks at the world through the lens of opportunity.

Scarcity tells us that there are winners and losers – a ‘zero sum game’. Abundance tells us that we can innovate towards solutions to unlock prosperity, and that a dynamic marketplace focused on multiple winners can in fact be achieved.

As different industry players move their lines in the sand, we may quietly be witnessing the resurgence of such an abundance mentality within the hyper-competitive hotel distribution sector.

Last August, I wrote about true cost of loyalty-driven discounts in order to start a dialogue about how market dynamics have changed. As hotels, we can adopt a scarcity mentality, villainizing the OTAs all we want over supposedly high distribution costs, regardless of the fact that hotels’ OTA costs have decreased substantially over the past five years while the cost of supposedly cheaper direct bookings has increased.

Podcast: Why 2020 Should be the Year of MICE Revenue Management
The topic for this podcast discussion is MICE Revenue Management - what are...
Podcast: How to Choose a New PMS (Episode 1 of 6)
In Episode 1 we will be looking broadly at the multi-faceted nature of hote...
You Want Those Millennial Travelers? Here's How to Get Them
A Millennial traveler is not as brand loyal as older generations, but they ...
How to Use Facebook to Improve Your Hotel’s Digital Marketing
By connecting actions and conversions on your website to your Facebook inve...
The Advantages of Hotels Using a Global Distribution System (GDS)
So what are the advantages of using a GDS? Glad you asked! Here are some wa...