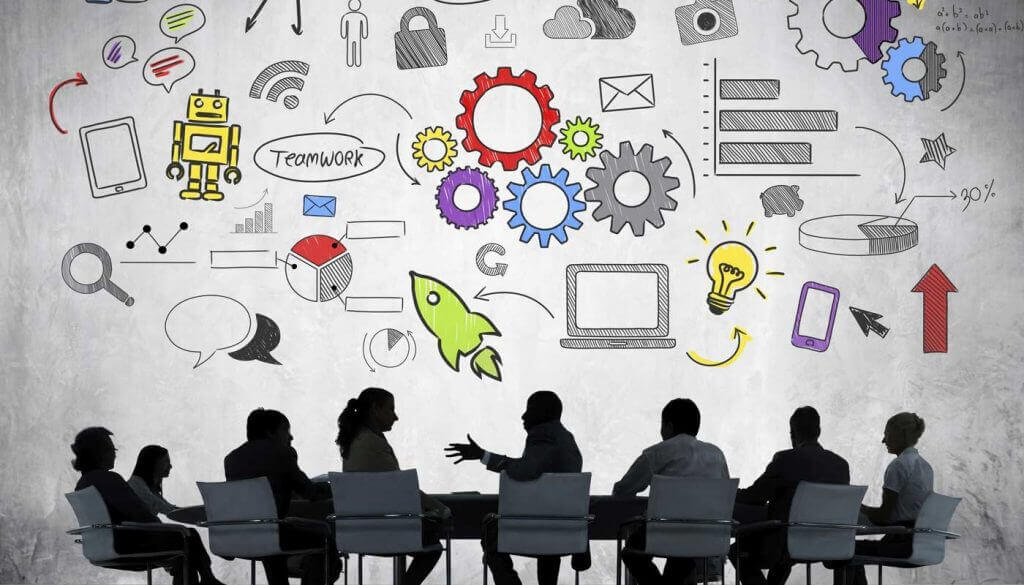 Revenue management professionals suggest that total hotel RM is the wave of the future and that, going forward, technology and data analytics will help enhance RM decisions in the hospitality industry. These are among the findings in a new study from the Cornell Center for Hospitality Research (CHR) based on surveys designed to determine how hotel RM practices have evolved over the past six years and where they are headed.

Some 400 hotel RM officers participated in the research, which represents an update of a similar report on emerging trends in RM conducted by the author in 2010. A full description of the study, “The Future of Hotel Revenue Management,” by Sheryl E. Kimes, is available from the CHR. Kimes is a professor of operations management in the Cornell School of Hotel Administration.

Survey participants noted that the application of hotel RM has become more strategic, and more centralized, but that change in these areas has been slower than expected. Likewise, the use of mobile technology and social media as distribution channels for the industry remains a work in progress, poll respondents said.

Respondents also indicated that it is now more common for RM to be a stand-alone department than it was in 2010, integrated with marketing efforts. “This has been a big change in the last five years,” one participant said. “In some organizations, RM is increasingly a sub-department under a larger umbrella called ‘commercial department’ which houses sales, brand, marketing, e-commerce, and revenue as it is recognized that all of these sub-departments don’t work in silos.”

When asked to evaluate which non-rooms areas RM would be applied to in the next five years, respondents identified function space as the most likely, followed by restaurants and spas.

The full study is available from CHR here

Related Articles
GuestEQ "Who Are We?" - In Conversation with Scott Curran
Scott introduces us to GuestEQ, the solution, core differentiators and how ...
OTAs Have Been Killing our Business, Now is The Time to Fix That.
This is a unique time when we can encourage direct business and absolutely ...
Robust Rate Strategy Needs Understanding How Profitable Your Rates Are
Getting the right rate strategy is crucial and flexibility will be needed f...
What Should Impact Those ‘Last Minute’ Revenue Decisions?
In our last blog, we looked at just how important making clever revenue dec...
Revenue Managers: How we get it wrong…(Pt 2)
Revenue Managers are often promoted through the ranks of Reservations or Fr...
New Report Gives Actionable Insights To Hotels For Navigating the Crisis
As hotels continue to grapple with the crisis impact, this comprehensive re...