Beware of the hype that surrounds voice search advertising 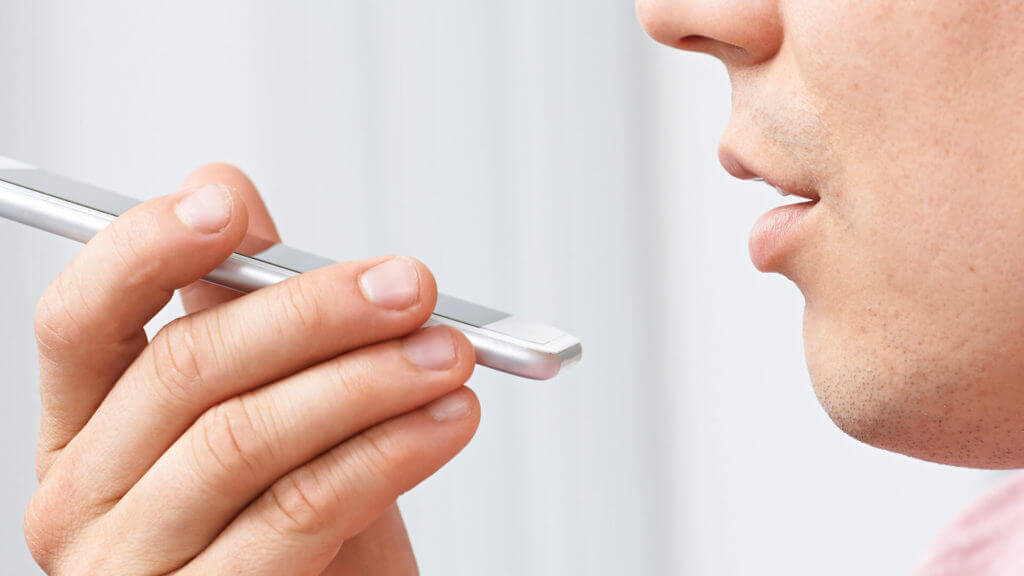 Brands are being told 2017 will be the year of voice search, but questions exist about whether it’s overhyped.

Google itself says it is still years away from being able to monetize voice searches in the same way it does search, apps, ads and online transactions. Consequently, it’s not spending much time at the moment thinking of a business model for it and advertisers to exploit the opportunity, said Jason Spero, Google’s vp of performance media.

“I think we have enough history from the apps world, the auctions world and the transactions [we do] that the combination of those will be the foundation of a business model for assistance when we get there,” he said.

Here’s a look at the state of voice search advertising, in three charts.

The future of paid voice search advertising
Part of the problem with Google selling voice search ads is that it saps user trust. If the only response to a Google Home query is a paid one, then why would a person trust the sponsored answer they receive? While it’s unlikely Google would find itself in as extreme a position with one of its advertisers, the scenario highlights how people can’t ignore voice ads in the same way they might overlook ads on a screen. And people don’t want to listen through ads to get answers to their questions.

That’s why most of Google’s early steps in ubiquitous voice searches focus on shaping the customer experience, said Spero. Most people Google surveyed earlier this year highlighted inherent shortcomings in the customer experiences around voice searches. More than five in 10 (57 percent) of the 3,000 surveyed would use voice search more if it recognized more complex commands, while 58 percent of respondents said they would like more detailed results when using search.

Read rest of the article at DigiDay

Related Articles
How a Chain Improved Conversions by 20%
. They struggled to build that important one-to-one relationship with their...
Facebook Hacks for Hotels in 2018
Although Social Media trends change like the tides, Facebook consistent...
Hyper Personalized Hotel Website Content for Mobile?
If you’re looking to increase website mobile conversions, focusing on perso...
A Steppingstone into Optimizing Email Capture
There are many ways to encourage website visitors to give their email addre...
How a Detailed Hotel Marketing Audit Helps Determine Budget
Before you decide on marketing expenses for 2022, take a step back and see ...
Website Design Trends for 2020
Web designers are looking to the future and the past for inspiration. Thank...